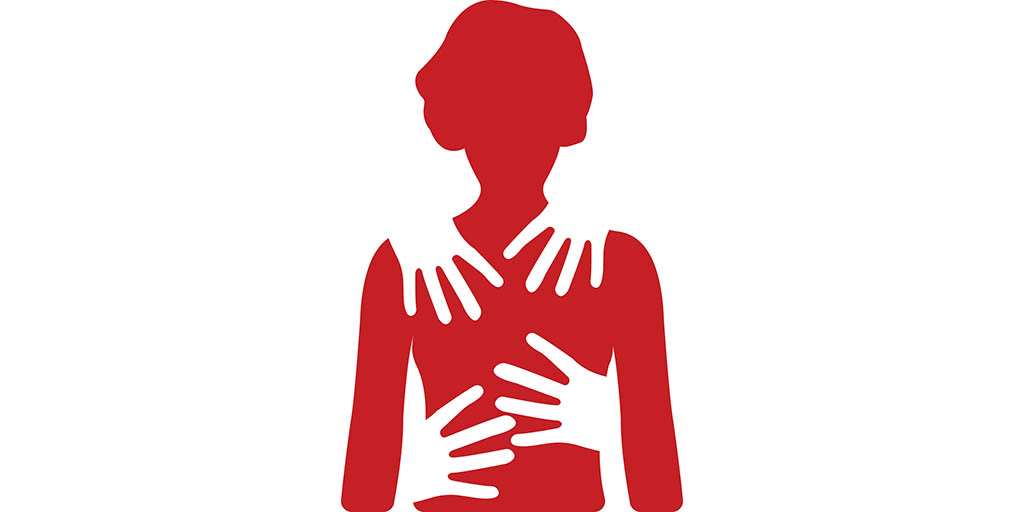 CREDIT: ISTOCK (APVAPER)
"I am always in defence mode because I will never know what someone’s intentions are."

Recently while working a long shift at Starbucks, a man sitting down in the café held his phone camera facing myself and two female workers. We told our supervisor, as we were nervous that a random man could be filming us for a reason that I don’t really want to know about.

We didn’t want to assume the worst in people, because filming people is a serious accusation. As soon she walked out from behind the counter he put his phone down and I knew that we were right to be suspicious. She went over to him, kindly reminding him of the rule in our store regarding filming and photographing workers. Immediately he began to argue with her, claiming that we cannot litigate our store and that we were wrong to accuse him of putting our safety at risk.

But what was there to be offended about? She was kind but blunt, and just brought up that it’s been an issue in the past so we want to ensure it wouldn’t happen again. He didn’t consider our fear of our safety, or that we were three young girls alone in a small store, or that he wasn’t trying to have a conversation about how he felt. He was just yelling and cutting us off every time we tried to respond. I have never wanted to yell back so badly, but I was very scared; what would he do if I fought back?

In 1989 during the Montreal Massacre, Marc Lépine killed 14 women and injured 13 people because he claimed that feminists had ruined his life. In July of 2019, a 17-year-old girl was butchered alive on the streaming site Discord for the world to see, because she rejected a man during a fight where she insisted he leave her alone.

I try to be a decent person by not judging people I don’t know. But the truth is that I am always terrified. Not everyone is a psychopath, and I don’t automatically assume that everyone I meet is trying to kidnap me for human trafficking.

But I am always in defence mode because I will never know what someone’s intentions are. What if they are trying to lure me in for a sex trafficking scheme, which is on the rise in our own city of London. Or what if they are a sicko that wants to keep me in the back of their van.

It’s even scary to reject someone online, as they quickly resort to threats and insults just because I do not owe a stranger a conversation. I don’t walk alone after dark. I don’t take Uber or cabs alone. I don’t wear headphones or sunglasses while walking down the street to obscure my senses. I don’t accept drinks from anyone when I go out with my friends.

I ask my boyfriend to drive me to job interviews, so I’m not left alone. I don’t like sitting in cars alone in parking lots. I have an alarm and strobe light on my keychain. I don’t make eye contact with men when I walk past them. I don’t like the idea of meeting strangers on dating apps.

I don’t like being a woman, because I feel like every situation has a possibility of having a bad ending. If you approach a woman who is standoffish, please consider that she’s been on high-alert for the majority of her life and wants to make it home today. It’s not personal. You aren’t a bad person, but there are bad people and for her safety she has to assume that.
Editorial opinions or comments expressed in this online edition of Interrobang newspaper reflect the views of the writer and are not those of the Interrobang or the Fanshawe Student Union. The Interrobang is published weekly by the Fanshawe Student Union at 1001 Fanshawe College Blvd., P.O. Box 7005, London, Ontario, N5Y 5R6 and distributed through the Fanshawe College community. Letters to the editor are welcome. All letters are subject to editing and should be emailed. All letters must be accompanied by contact information. Letters can also be submitted online by clicking here.
Gender Safety

The ever-changing face of OSAP

God probably exists. So be happy.