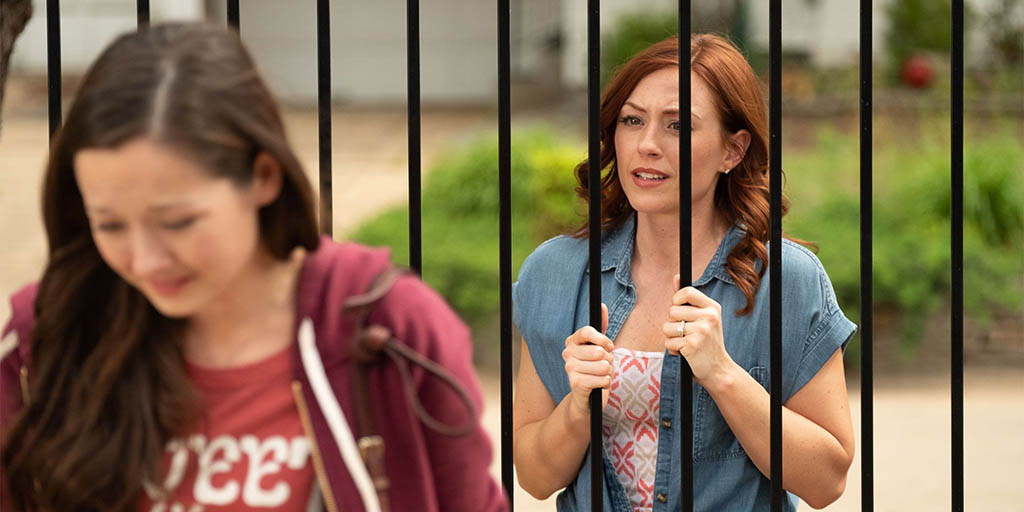 A controversial anti-abortion film has completed its one-week run in 14 Cineplex theatres across the country, including London's Silvercity location.

Unplanned is based off the memoir of Abby Johnson, a former Planned Parenthood clinic director who resigned after watching an abortion on an ultrasound. She then turned to advocate for anti-abortion activism.

The film, produced by Christian production studio Pure Flix, was released in the U.S. in March. It was originally rejected to be screened by Canadian companies Cineplex Entertainment and Landmark Cinemas.

However, a Citizengo.org petition for Cineplex to show the film eventually accrued over 200-thousand signatures. On July 8, Cineplex CEO Ellis Jacob published an open letter explaining the decision to ultimately screen the controversial film for a week starting July 12.

'In this instance, many of us will have to set aside our own personal beliefs and remember that living in a country that censors content, opinions, and points of view, because they are different from our own, is not a country that any of us want to live in,” Jacob stated in the letter.

Users on social media had multiple responses, including using the hashtag 'BoycottCineplex'.

Along with the flooding backlash, supporters still came to defend Cineplex and their decision.

In London, around 30 pro-choice protestors formed outside of Cineplex’s Silvercity theatre on the day of the film’s opening.

“I really think that the Canadian public and movie theatres made the correct choice in March not to bring this film to canada,” Robyn Schwartz, co-founder of the group Pro-Choice London, told Interrobang.

While the protesters were warned by theatre security not to chant, approach movie-goers or hold up signage, Schwartz said that their presence was intended to offer resources and support Londoners for their choices. She also criticized the film’s portrayal of the abortion providers and the procedure itself.

“The doctors and Planned Parenthood staff are portrayed as uncaring, while the actual procedure is portrayed really negatively and inaccurately,” she said. “If this was a film about brain surgery, it would not be in Canada because it is entirely medically inaccurate...it was designed to mislead people.”

Schwartz said she would not be seeing the film herself, but had seen the trailer and read detailed reviews. She added that she felt the audience for the film would be small.

Users on social media had multiple responses, including using the hashtag ‘BoycottCineplex’.

Along with the flooding backlash, supporters still came to defend Cineplex and their decision.

On July 15, Interrobang was present for a viewing at Silvercity at CF Masonville Place. The theatre was packed with few empty seats and had two security guards present during the screening. A King’s University College student, Danielle McCann, said they were glad that the film was approved for screenings across Canada.

“I am pro-life and pro free speech so I am glad that Cineplex went through with it, because to do otherwise is to shut the door on honest and open conversation… When it comes to issues like this, having the conversation, being open and not censored by media is important,” said McCann.

“Movies are released every day with R ratings and significantly more cause for it but, no one bats an eye. Of course, this movie is coming about at a time where the issue of abortion is hotly debated but that is even more reason to show it.”

A Western student who saw the film, who wished to remain anonymous, said they thought the film was moving.

“I liked it. It really was a tear-jerker. She (Abby Johnson) is an inspiration that I think even pro choice people can relate to” the student said.

According to a report from the Hollywood Reporter, Unplanned opened to $353,510 from 49 total theaters at the Canadian box office. 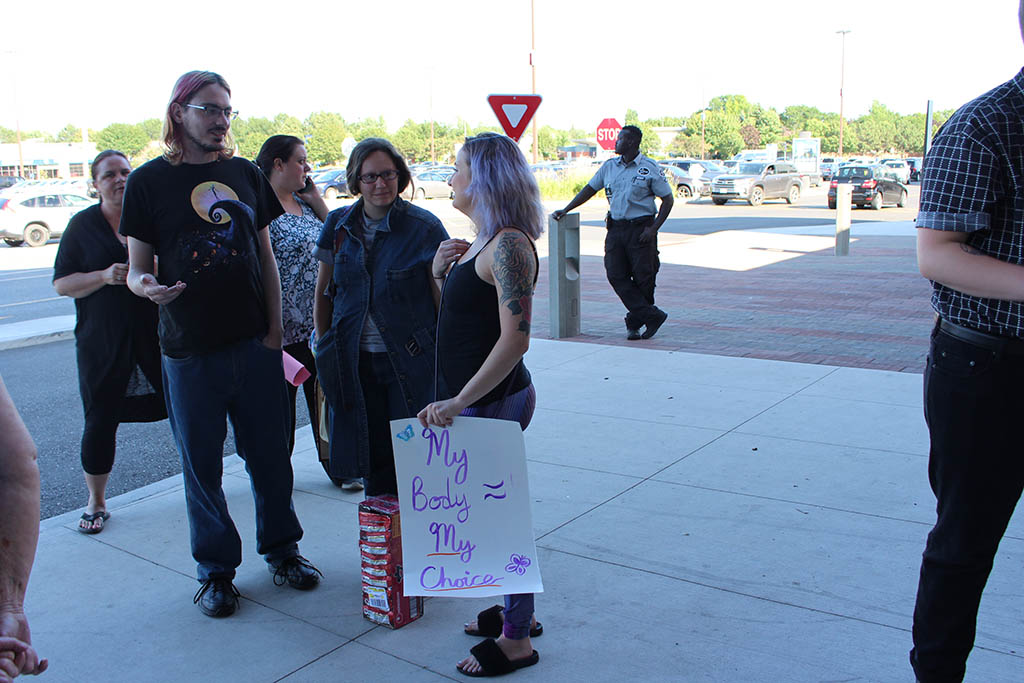 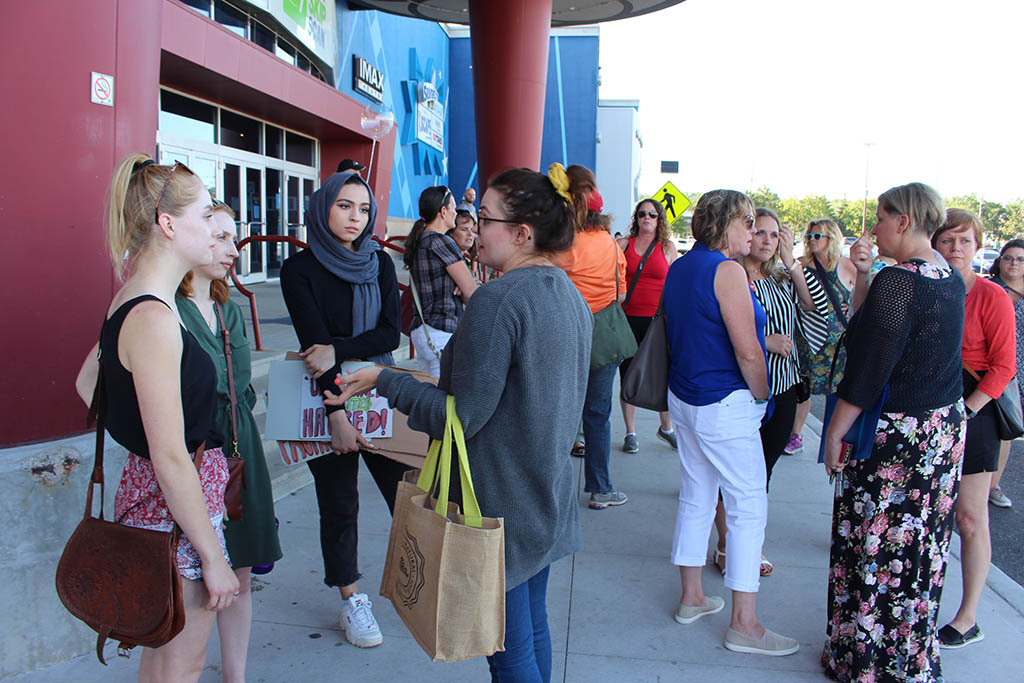