Fanshawe prepares for another year of Pride London Festival 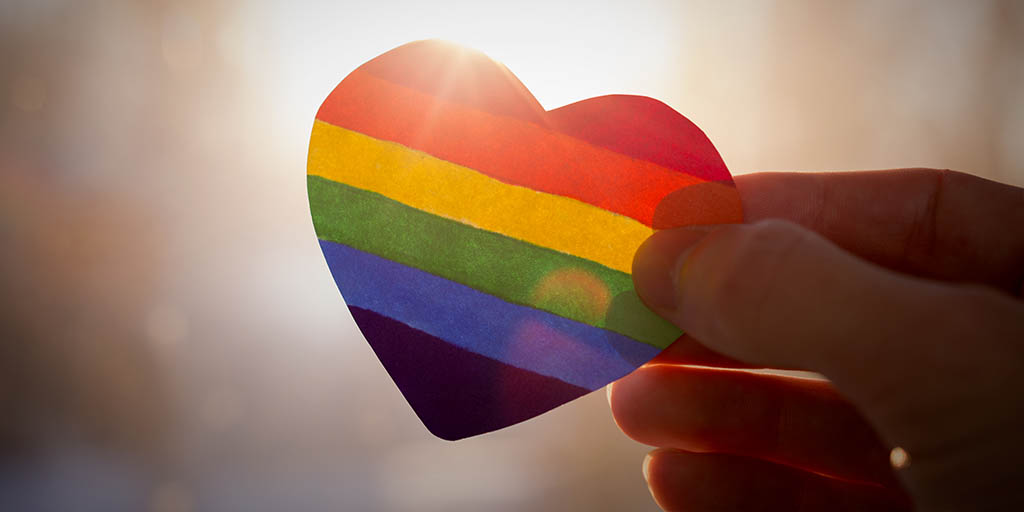 It may be over a month away, but Fanshawe College is already gearing up to show its support for its LGBT2Q+ community during the annual Pride London Festival, taking place July 18 to 28.

Pride London Festival includes 10 days of music, art, film and various events celebrating LGBT2Q+ groups within the Forest City. The festivities close off with the 25th annual London Pride Parade, where members of the Fanshawe community will be marching to represent the College alongside hundreds of other London allies.

According to Dave Schwartz, executive director of Fanshawe’s reputation and brand management, employees, students, alumni, family and friends are all welcome to participate in Fanshawe’s part of the parade.

“The parade is a great way to show our support for the community and being an inclusive college,” Schwartz said. “That’s why it’s important for Fanshawe.”

Schwartz said that the College used to be a peripheral sponsor of Pride London. Now, Fanshawe is a top level sponsor. He said the College has contributed $10,000 for the entertainment stage at Victoria Park, where the Pride in the Park event will take place on July 28 in conjunction with the parade.

“Being part of Pride goes back before my time, but I think it’s important that we as a College show our support for the community, so that’s why we stepped it up,” he said.

He added that Fanshawe’s involvement is primarily organized by its Pride committee, which relies on volunteers and students to join in and determine the College’s place in London Pride Festival.

Wil Osbourne-Sorrell, an educational technologist at Fanshawe, is co-chair of Fanshawe’s Positive Space Ally Program, which trains staff to make the campus a more inclusive environment. He said that while the Positive Space Ally Program used to organize Pride at Fanshawe on its own, he is happy to see that the College has now taken it on as a whole.

“I think [this] is a really positive thing,” Osbourne-Sorrell said. “Instead of just a Positive Space committee, instead of just LGBTQ people involved, now it’s the entire college involved and I think that’s a definite step in the right direction.”

Osbourne-Sorrell has been involved in Fanshawe’s LGBT2Q+ ally community since his time as a student in 2003. After becoming an employee, he witnessed the College evolve to become a more supportive, inclusive space by creating initiatives like its annual Pride Flag-raising ceremony, which takes place this year on July 18.

“There’s always a way that you can do better, but I would say that Fanshawe has taken a lot of positive steps in the past few years,” he said. “The fact that we have a flag-raising event now is very important to me, and the first year that we did that was absolutely amazing. Now that we are sponsors of Pride and we march in Pride as a college instead of just separate groups, I think is an amazing thing.

He said that Fanshawe’s involvement in Pride London Festival is a useful way for Fanshawe to demonstrate its support for LGBT2Q+ students. However, Brown also emphasized the importance of remembering the festival’s origins in the Stonewall riots.

In June 1969, members of the LGBT2Q+ community protested against police raids at the Stonewall Inn, a gay bar in New York City’s Greenwich Village. Led by two trans women of colour, their actions helped to jump-start the fight for LGBT2Q+ rights in the United States, as well as the gay liberation movement that helped Canadians earn the right to same-sex marriage.

“It’s only been in the past two decades that we’ve been granted the right to marry, so [I’d like to offer a] reminder that the rights that we’ve earned, that have been granted in our country, aren’t available to everyone and can be taken away in a volatile political climate,” Brown said. “There are still so many areas of improvement for trans rights and women’s rights. I feel like the community itself has gotten away from that a little bit, especially in London. But I think going back to this reminder of what Pride has stood for in the past and wanting to encompass that again is a reminder to the community that there’s still a lot of work to be done.”