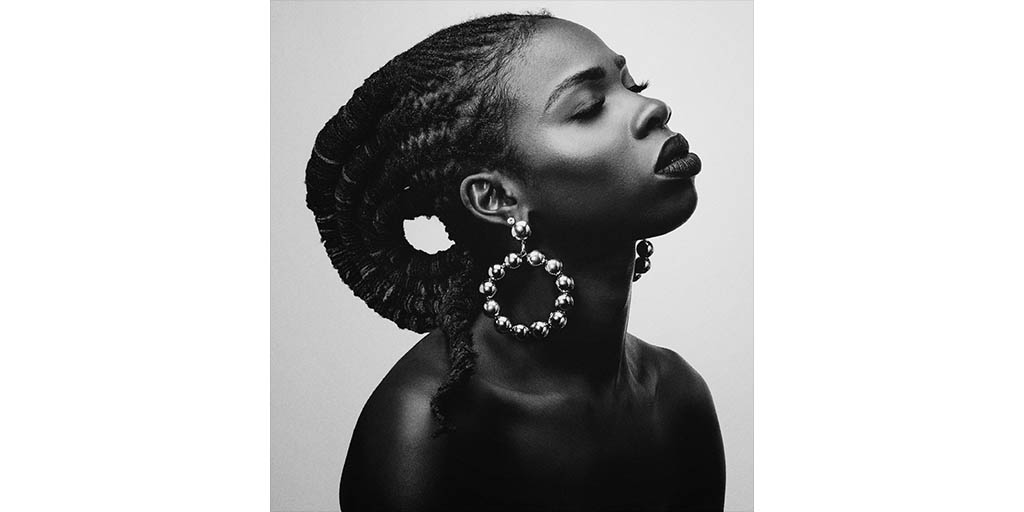 Haviah Mighty is a Fanshawe Music Industry Arts (MIA) alumna, who in the six years since graduating in 2013 has taken the Canadian rap and hip-hop scene by storm.

This Brampton-based artist, gained initial attention from the industry as part of The Sorority, an all female rap group which sprung from a viral rap cypher, posted on International Women's Day in 2016. Mighty used this moment of Internet stardom to propel her career into the limelight, quickly following it up with the release of her EP Flower City in 2017.

“I wanted to create a project that could be the liaison from my hobbyist musicianship to a career of musicianship and I tried to use Flower City to be able to do that,” Mighty said in a recent interview. “I wanted to ensure that a year later people wouldn't only have [the cypher] to talk about and I recognize the power of the spread [and] networking that could come out of that opportunity.”

It's been over two years since the release of Flower City and Mighty has not let the momentum stop for one second. She won the 2018/2019 Allan Slaight Juno Master Class, and recently released the powerful single “In Women Colour” on International Women's Day of this year.

“In Women Colour” is the first track to be released off Mighty's upcoming full-length album 13th Floor, set for release on May 10, 2019.

This project reveals an obvious growth in Mighty's work over the past two years both from a songwriting and production standpoint.

The album's title is an obvious example of this growth, referencing the 13th amendment and the idea that slavery and racism have been abolished when these types of barriers are still extremely present in the current day. Tracks such as “In Women Colour” or “Thirteen” deal heavily with these topics, giving a voice to the issues minority groups face across North America on a daily basis.

The subject matter is largely based on her own experience growing and trying to make a name for herself in the Canadian industry.

“I've been able to go from Flower City to 13th Floor because I've recognized those things that make me marginalized and I've challenged them the right way. I've [also] tapped into the right people that recognize that as strength and not as weakness,” Mighty said.

Mighty added why such subject matter needs to be open for discussion.

“I think it's important for me to talk about these things...to be honest, for many people it's not their story to talk about...that's something that I think is my responsibility,” Mighty said. “I do think I'm also older and understand the power of words. I'm recognizing how powered I feel just utilizing my thoughts.”

Mighty uses this understanding to challenge her listeners to grow with her.

“It forces you to utilize your brain and think about things and that's the whole concept of the album. Things that we put under our shoes, that we put on the back burner, things that we think we understand but we don't and we live with this lack of understanding that we think is understanding,” Mighty said. “It's an amalgamation of thoughts but in the end. I guess you could say it's meant to be a lot of positive messages.”

Although she's come a long way since graduating from Fanshawe College, Mighty still recognizes the lessons she learned there as being an integral part of her career's success.

“I learned a lot in that program from artist contracts, to theory, to music production, different softwares and there's a lot of things that I learned in Music Industry Arts that I still utilize today,” Mighty said. “[However,] what I mainly learned was that networking is the most important thing as a musician...those relationships that are formulated are the root to your next opportunity.”

While talking of Fanshawe, Mighty stressed the importance of current students training their brains to have faith in their own music's legitimacy.

Those interested in learning more about Mighty's career, as well as following the path of her album's release and tour, can head to HaviahMighty.ca.
Fanshawe alumni Haviah Mighty Music Music Industry Arts

Vices and virtues: Living in the wake of our parents' being