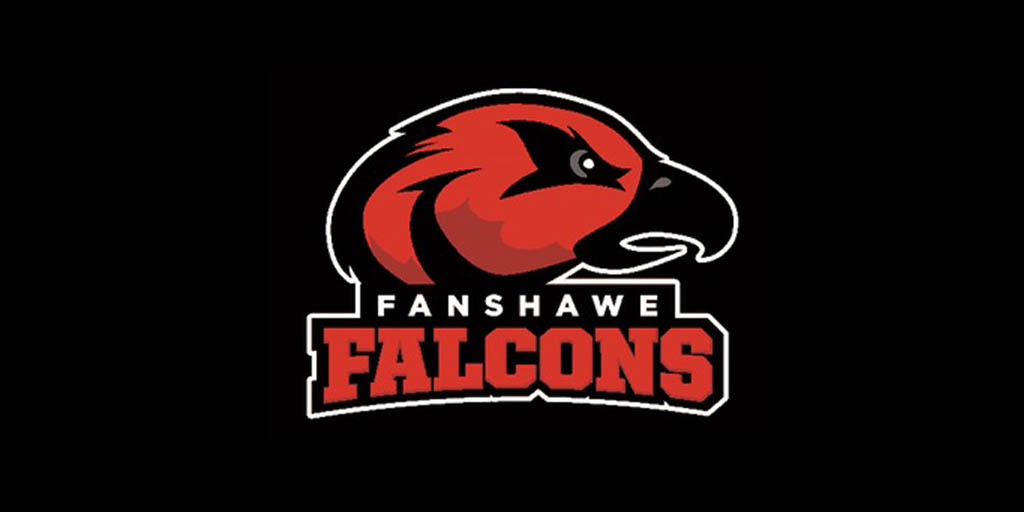 Credit: FANSHAWE ATHLETICS
The Falcons have broken numerous records this year, the latest being for the most National medals won in a season.

A March 22 press release from Fanshawe Athletics announced that the Falcons have won seven total medals for the 2018-19 season, beating the previous record of six from 2017-18.

Of the seven National medals, two are gold.

The release listed the following teams as having won National titles this year: