Let's 'book in' for the new spring season 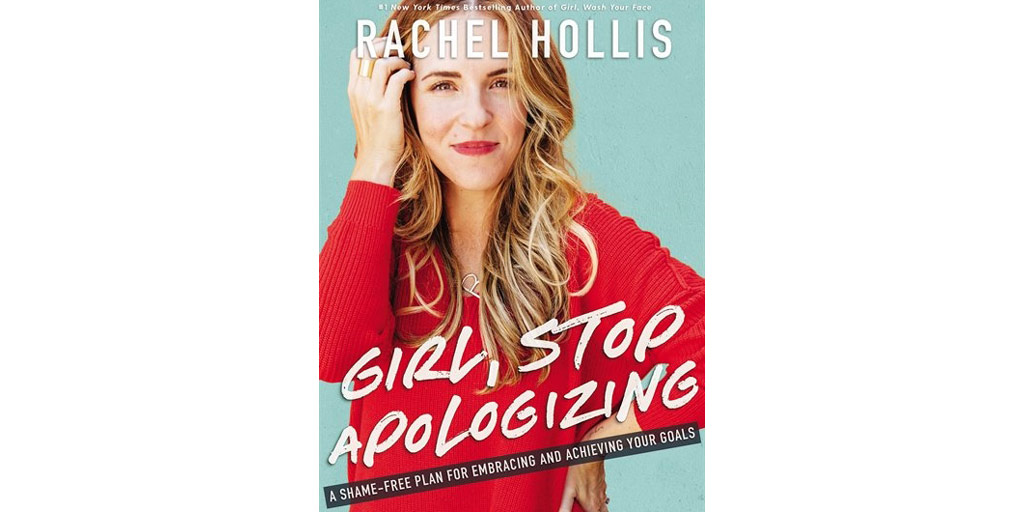 CREDIT: HARPERCOLLINS LEADERSHIP
With spring around the corner, it's time to start thinking about what to read while lounging in the sunshine.

Spring means lots of new titles gracing the shelves of your favourite bookstores. Whether it is motivational, fiction or non-fiction, Interrobang has scoured the digital shelves to come up with a list of new titles to look out for in the rainy seasons.

Lauded as Reese’s Book Club x Hello Sunshine book pick, Daisy Jones & The Six is about Daisy, an L.A. girl sneaking into clubs and living a wild life in the late sixties. At the age of 20, the drugs and sex are not enough to sustain her curiosity and her voice starts getting noticed. She is then placed into a band called The Six and the rest is history. Some of the main themes explored in the book are addiction and feminism, with Jenkins Reid going into lengths about the difficulty of addiction. Jenkins Reid writes with such conviction that it makes readers believe that this fictional band is indeed one that was forgotten in time.

The Uninhabitable Earth: Life After Warming by David Wallace- Wells

In this New York Times Bestseller, Wallace warns of the future to come in regards to climate troubles and global warming, including foot shortages and refugee outpour. It will affect politics, economics, culture, technology, and the rest of the history of mankind, all within one generation.

Girl, Stop Apologizing: A Shame-Free Plan for Embracing and Achieving your Goals by Rachel Hollis

This motivational book was written by #1 New York Times bestselling author Rachel Hollis, who is the founder of her own multi-million- dollar company, Chic Media. The mother of four encourages women to want and create action despite fears of embarrassment, imperfection, or not being enough. She acknowledges women, who have defined their identities in terms of certain roles they take on: mother, wife, daughter, and employee. Instead of letting things happen to her, Hollis believes in taking actions and acquiring the necessary skills to create growth and confidence. A Publisher’s Weekly review reads, “Hollis’ writing is beautifully blunt” and insightful enough to “encourage women to believe in themselves.”

Shoot for the Moon: The Space Race and the Extraordinary Voyage of Apollo 11 by James Donovan

For an out-of-this-world experience, Donovan combines his skills in research and narration to tell the story of the Apollo saga. The Apollo 11 was a tense time for the Russians and Americans: they were racing to get to the moon first. Mike Collins, command module pilot of Apollo 11 praises this book as “the best book on Apollo [he has] read” because of Donovan’s insight to the current technology, and the attention to each detail he wrote about in the book. This 410,000 man mission at long last put Neil Armstrong and Buzz Aldrin onto the moon and changed the world forever.
Books Spring

Making the most out of concerts and live music