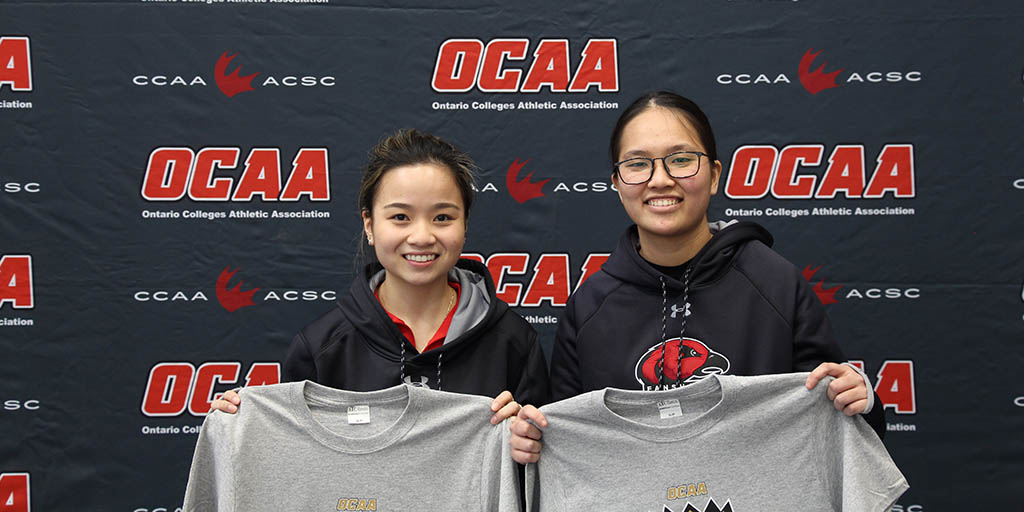 CREDIT: PROVIDED BY FANSHAWE ATHLETICS
Ngu and Pham are going to the Canadian Collegiate Athletic Association (CCAA) Championships at the beginning of March.

According to a Feb. 16 press release from Fanshawe Athletics, the women’s doubles team finished in first place in the round robin play. Upon defeating Boreal, Ngu and Pham headed to the final game and secured their spot at the CCAA championships.

According to the Feb. 16 press release, a Fanshawe women’s doubles team has not qualified for the CCAA championships since the 2006/07 season.

In addition to Ngu and Pham having success at the OCAA Championships, women’s singles player Melanie Wade also played well. According to the press release, first year player Wade finished in fourth place after the round robin. She then went on to defeat a player from George Broth in the semi-final game 21-18 and 21-12. Wade moved on to the bronze medal match where she defeated Jessica Maher from George Brown making that two medals for the Falcon badminton team at the OCAA Championships.

The CCAA Championships will take place March 6 to 9 at Dalhousie Agricultural Campus in Truro, N.S.

PHOTOS PROVIDED BY FANSHAWE ATHLETICS Click on the thumbnails below to view a larger version of each image. 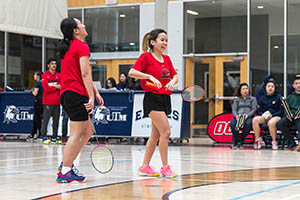 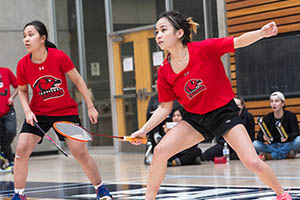