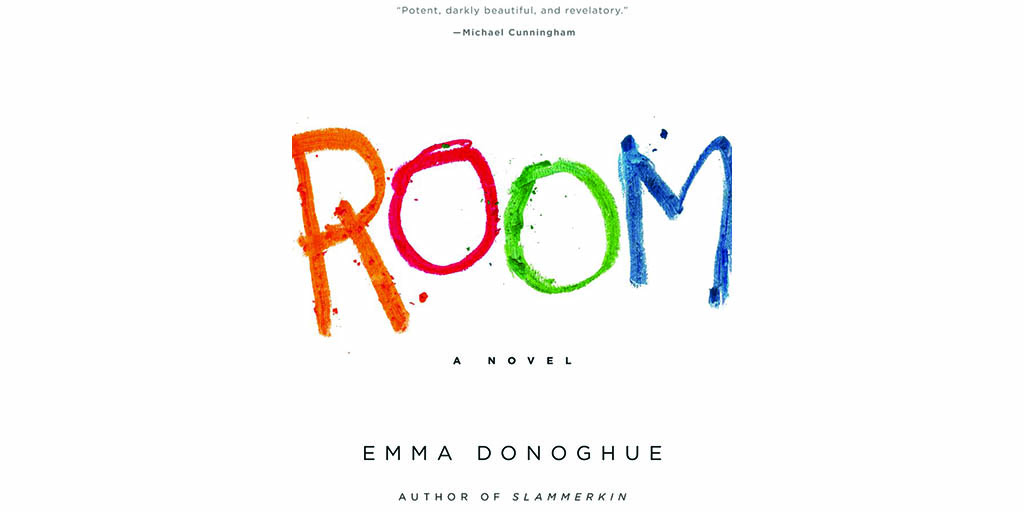 “It's a dream come true,” Dennis Garnhum, artistic director of the Grand Theatre, said. “I'm excited because it's the most gorgeous combination of ideas. One, it was written by a writer in our town. Two, it's a renowned international story.”

Room tells the story of Ma, a young woman kidnapped as a teenager and locked inside a purpose- built room in her captor's garden for the past seven years. Her five-year-old son, Jack, has no concept of the outside world. He happily exists inside the room where his imagination makes his small surroundings into a vivid universe. However, Ma has decided the time for escape has come.

Donoghue wrote and published the novel while living in London, Ont. It has been shortlisted for the Man Booker and Orange Prizes and sold over two million copies.

She later adapted Room into a feature film, directed by Lenny Abrahamson and released in 2015. The film was nominated for four academy awards including Best Adapted Screenplay, Best Director, Best Picture and Best Actress (won by Brie Larson).

Donoghue then adapted her script to the stage, which premiered at the United Kingdom's Theatre Royal Stratford East in 2017, directed by Cora Bissett.

The North American version will be reworked through the Grand Theatre's Compass program, along with a creative team brought over from Scotland and England and a new Canadian cast.

“I couldn't be happier that my home city's own Grand Theatre is going to be the launch pad for the theatre version of Room in North America,” Donoghue said in a Jan. 30 press release. “I know Dennis Garnhum and the whole Grand team will do an extraordinary job of further developing the show through their Compass workshop process.”

Garnhum said that working with an established play is unusual for the Compass program, but that he is excited to have a chance to create a new version of Room in the same city where the book was first written.

“There's many places that this could have premiered in North America, but [Donoghue] allowed us to have a chance and that speaks of her commitment to London,” he said.

Garnhum said that on the stage, Bissett's Room tells the story from Jack's point of view. A new character, Big Jack, articulates the complex thoughts and feelings of Little Jack. There are also original songs to bring audiences some relief from the intense subject matter.

Although a portion of the story takes place in a single setting, video projections and other theatrical techniques will bring the story to life.

“It's the physicalization of the book on stage. It's not two people trapped in a room the entire time; it's actually quite a spectacle,” Garnhum said. “You'll be very very surprised at what we do with it.”

Room will premiere on the Spriet Stage from March 10-28, as part of the Grand's 2019/20 season.
Books London events The Grand Theatre Theatre

How churches can now be seen as too diverse