Wake up! Amber Alerts save lives 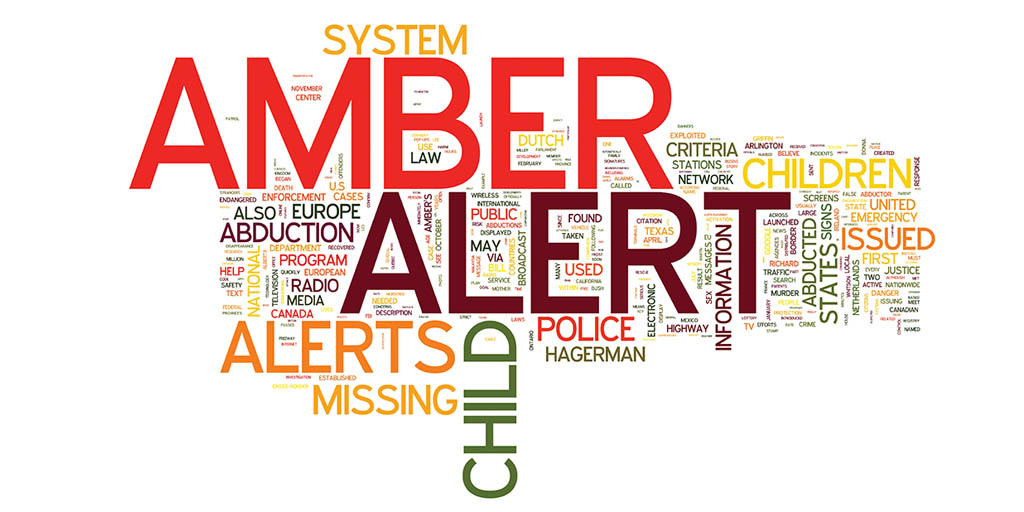 Like most people in the late evening of Feb. 14, I was lying in bed. As I scrolled through my phone, suddenly something popped up on my screen which immediately panicked me: an Amber Alert.

The Alert did not panic me because of the noise, but rather what it read: an 11-year-old girl, abducted.

In that moment, I reflected on myself as an 11-year-old. Young, vulnerable, impressionable and defenseless. Immediately, my heart started to beat heavily as I researched the young girl’s name. Riya Rajkumar. Upon looking her up, I found that the abductor was her father. Admittedly, I felt some sort of relief when seeing that she was with her father. I assumed she would be safe.

Still feeling a bit uneasy, I put my phone away and told myself that everything will be okay in the morning.

The next morning, I awoke to see that the Amber Alert had been cancelled and that Riya had been found. A sigh of relief washed over me. That is, until I looked her up again.

Riya had been found dead. Presumed to be killed by her own father. My heart dropped and my hands started to shake. How could someone do this to their own child? All I felt in that moment was pain for her family.

But not everyone felt this way. Upon opening Twitter on Friday morning, I saw tweet after tweet discussing the Amber Alert. People were angered by the ten minutes of inconvenience they received by the Alert going off on their phones. It seemed like people cared more about their sleep than the disappearance and murder of an innocent child.

While they tweeted these awful comments to the Peel Regional Police and made unnecessary calls to 911 to complain, Riya Rajkumar was dead. Murdered on her own birthday, by her own father.

I’m not trying to say that I am by any means a saint for reacting the way I did, but I will say that your priorities are not in order if you believe that your ten minutes of sleep are more important than the police sending out an Amber Alert, to ensure that the citizens of Ontario keep their eyes open for this young girl, her father and the vehicle they were thought to be in.

After all, because of the Amber Alert, the father was spotted by a motorist, reported and subsequently arrested.

Peel Regional Police responded to the backlash in a tweet made in the early hours of Feb. 15: “Our communications bureau is receiving numerous calls to 911, complaining about the late hour of the Amber Alert. As a direct result of someone receiving the alert, we were able to locate the suspect & his vehicle. The system works. Thank you to all those that called with tips.”

Before this alert, many were unaware of the Emergency Alert Systems set in place in Canada. Alert Ready, Canada’s emergency alert system, alerts Canadian citizens of any immediate threats-to-life and can be issued on both the federal and provincial/territorial level. The alerts are distributed on Canadian television and radio, cable and satellite operators, and compatible devices which are connected to an LTE network.

These alerts are not restricted to Amber Alerts. They can be weather-related, environmental, fire-related, terrorism-related, or even when 911 telecommunications are down.

Alert Ready is set in place with the sole purpose of saving lives.

At this point you may still be wondering, where did the Amber Alert system come from?

The Amber Alert system originated in the United States in 1996 after the abduction and murder of 9-year-old Amber Hagerman in Arlington, Texas. Following Hagerman’s death, Diana Simone, a local mother, called into a local radio station. Simone questioned why alerts are issued for severe weather but not missing children. In a TED Talk given by Simone in 2017, she states that public knowledge has the ability to save a life. It was from this that the Amber Alert system was established.

For an Amber Alert to be issued, four pieces of criteria must be met: law enforcement must confirm that an abduction had taken place, the child must be under the age of 18, the child must be at risk for serious injury or death, and there must be a sufficient description of the child, abductor, or the abductor’s vehicle.

According to a CBC article, between 2003 to 2012, there were 64 Amber Alerts for 73 children in Canada, resulting in 70 of the children being recovered and returned safely.

Unfortunately, in the case of Riya Rajkumar, she was not saved in time. However, looking at the statistics of how many children have been saved because of this system, it is evident that public knowledge does in fact save lives.

So, while the alert on February 14 might have woken you up for 10 minutes, consider what is more important: your sleep or the 1000+ lives globally that the system has saved.
Editorial opinions or comments expressed in this online edition of Interrobang newspaper reflect the views of the writer and are not those of the Interrobang or the Fanshawe Student Union. The Interrobang is published weekly by the Fanshawe Student Union at 1001 Fanshawe College Blvd., P.O. Box 7005, London, Ontario, N5Y 5R6 and distributed through the Fanshawe College community. Letters to the editor are welcome. All letters are subject to editing and should be emailed. All letters must be accompanied by contact information. Letters can also be submitted online by clicking here.
Amber Alert Crime Riya Rajkumar

1
Beware of these common email money transfer scams
2
Serial killers and entertainment: One in the same?

How churches can now be seen as too diverse