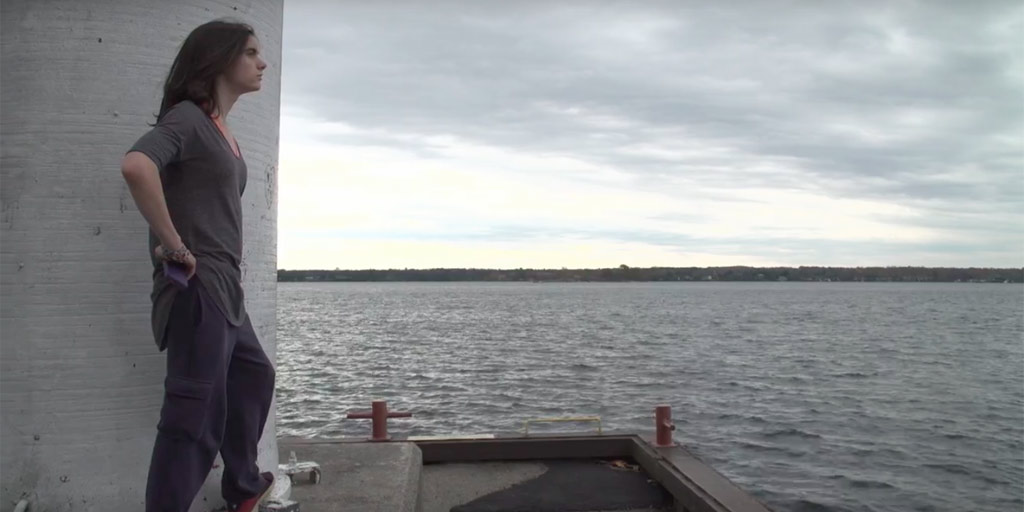 Fia Dendy stands in a still from Olivia Dendy's documentary, Transcending. The film won Best Documentary at Fanshawe's First Take Film Festival and will be screened at this year's Forest City Film Festival.


After two years of building a solid foundation, 2018 promises to be an “establishing” year for the Forest City Film Festival, according to executive director and founder Dorothy Downing.

Since 2016, the festival has grown to have nearly double the amount of films and industry sessions than when it began.

48 films will be shown between Oct. 24 to 28 throughout four separate venues, including the Fanshawe Good Foundation Theatre at the School of Digital and Performing Arts.

Downing said the success is due in part to the festival filling a longstanding gap in the community.

“London’s a really creative town,” Downing said. “So I think London was just really hungry for somebody to just organize this thing. I feel confident that with time, London will continue to embrace this festival in a larger way more solid and more well-known.”

The festival’s mandate is to showcase films and filmmakers connected to the region of southwestern Ontario. This means including the winners of Fanshawe’s First Take Film Festival, a fest comprised of films made by students of Fanshawe’s advanced filmmaking program.

Olivia Dendy is one of this year’s winners. Her short documentary, Transcending will be shown in three of the Forest City Film Festival’s program schedules.

Transcending intimately follows her family’s journey after her 14-year-old sister comes out to them as transgendered. Dendy, who was away at school when her sister initially came out, said she decided to document the experience as she was able to view things objectively.

“It was very personal because it was my perspective on how things happened and I was watching all my family members and how they adapted and what they learned from it. It was really cool to put it all together and it turned out much more realistic than how I thought it might even turn out at the end,” Dendy said.

Dendy graduated from Carleton’s film studies program before heading to London do a post-graduate certificate at Fanshawe. She said Transcending is the first film she has ever made.

“I was ecstatic to find out that I’d gotten into the Forest City Film Festival and really excited for my family and for my sister to have that kind of platform to talk about their experiences,” said Dendy.

Along with featuring work of Fanshawe students, the Forest City Film Festival will offer 12 industry sessions that appeal to anyone interested in learning about careers in filmmaking. Over the course of three days, 26 experts will speak or do panels on various aspects of the industry such as scoring, post-production, networking or making a web series.

Downing said the industry sessions are comparable to those of major industrial locations.

“There’s nothing that you would find better anywhere, in Toronto, Vancouver, New York,” Downing said. You’re not going to find any better information but you don’t have to pay the prices of going away to get it.”

Tickets and information on event schedules and featured films can be found at www.forestcityfilmfest.ca.