My experience with antidepressants 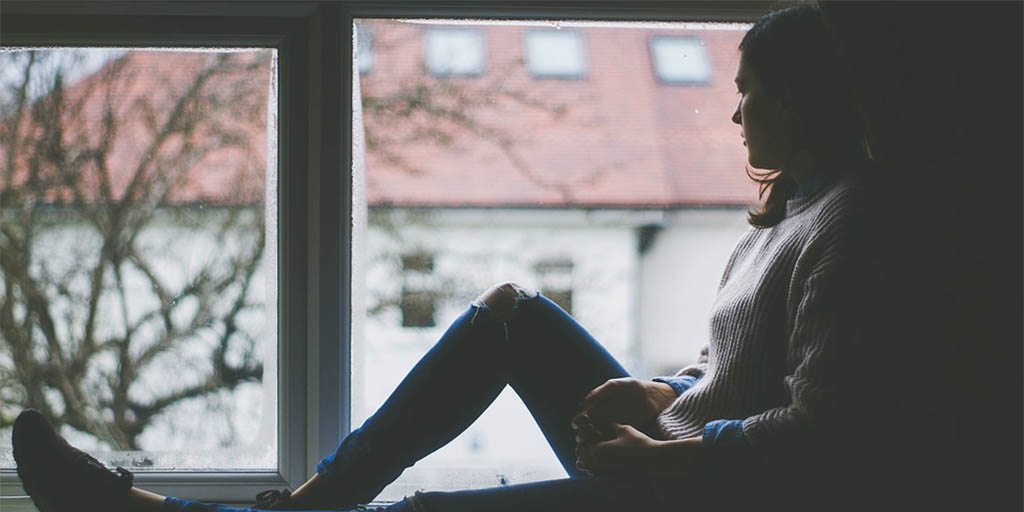 CREDIT: PIXABAY
Antidepressants can have both positive and negative effects on people.

For a little back story on my mental health, growing up I was known as a happy but shy kid. Once I finally started high school, I began to really feel anxious and depressed. I vividly remember in ninth grade, when my mental health first started taking a physical toll on my body. Every morning I would get violently nauseous to the point where I couldn’t eat anything till around one in the afternoon. It only started to get worse once I reached eleventh grade. I would be too busy with my head in the toilet every morning and running late for classes. I also would be subjected to feeling extreme emotions of sadness and loneliness to point where I had no motivation to leave my house. Enough was enough. I talked to my doctor and was tested for many physical illnesses. When nothing was changing, my doctor suggested I could be dealing with depression and anxiety. I began seeing a counsellor, trying many ways to help me get to a point of mental wellness. Most of the exercises didn’t help me all that much and physically I was in the same spot. At this point I was prescribed Apo-Fluoxetine.

I would take 40 milligrams a day and immediately I began to feel better. I stopped feeling nauseous and I didn’t feel like I had extreme emotions. That same semester, I had the best grades I ever had throughout all of high school. I continued taking the medication as prescribed up until October of grade twelve. I felt as though I no longer needed the aide of medication since I had all that I felt I was missing: good friends, good grades, and my first boyfriend. At this point I weeded myself off. My nausea was gone, but my mood eventually started to be the way it used to be. When parts of my personal life began to fall apart and those feelings of loneliness came back my physical problems began to repeat themselves (less frequently the first time around but still present).

I decided to use the medication once again (after talking to my doctor of course). However, this time around I didn’t have the same results as the first time. The medication would give me periodic painful migraines. Again my physical health improved but I had never felt so drained mentally. The medication that once improved my mood and made me feel stable began to make me feel too stable. I felt almost like I had no emotions, I was in a constant state of neutral. Things would upset me and I would still laugh but it all felt so disingenuous. I also began to gain weight as my appetite increased and food gave me at least some sensations. For the longest time I couldn’t pinpoint what was wrong with me. It was around January of this year when I realized that I felt worse not feeling any emotions than feeling the extreme. I tried reducing my dosage but that did not help. Eventually I weeded myself off yet again.

Currently I only take Apo-Fluoxetine when I know I’m going to be under heavy amounts of stress. Overall I would say my relationship with antidepressants is a confusing one. I think the medication took me out of a really dark place when I was a little younger. I don’t think I would have been able to help myself out of the mental rut I was in without the aide of medication. I think my downfall was when I stopped then restarted taking them. Although I no longer felt sad or anxious, I felt nothing else too. I felt as if I had to act out emotions to look normal to others but deep down I hated the feeling I had. Will I start to consistently take them ever again? Maybe. If some of the previous symptoms I dealt with in the past come back, I plan to talk to my doctor about other options of medication I could take.

There are many different types of antidepressants that help plenty of people. Although I personally feel as though it should be a last resort, there is nothing wrong with taking them or deciding not to. It’s a matter of trial and error and lots of self-reflection.
Editorial opinions or comments expressed in this online edition of Interrobang newspaper reflect the views of the writer and are not those of the Interrobang or the Fanshawe Student Union. The Interrobang is published weekly by the Fanshawe Student Union at 1001 Fanshawe College Blvd., P.O. Box 7005, London, Ontario, N5Y 5R6 and distributed through the Fanshawe College community. Letters to the editor are welcome. All letters are subject to editing and should be emailed. All letters must be accompanied by contact information. Letters can also be submitted online by clicking here.
Antidepressants Depression Mental Health

1
Boundary breaking and building
2
How you think about food can change your mental health
3
Two sides to "good" mental health
4
Mental illness at the Cecil Hotel: How Netflix unravels the mystery of Elisa Lam
5
It's not you, it’s your antidepressant: SSRIs and sex drive

How social media isn't all bad for your mental health

The Lunar Effect: Fact or fiction?