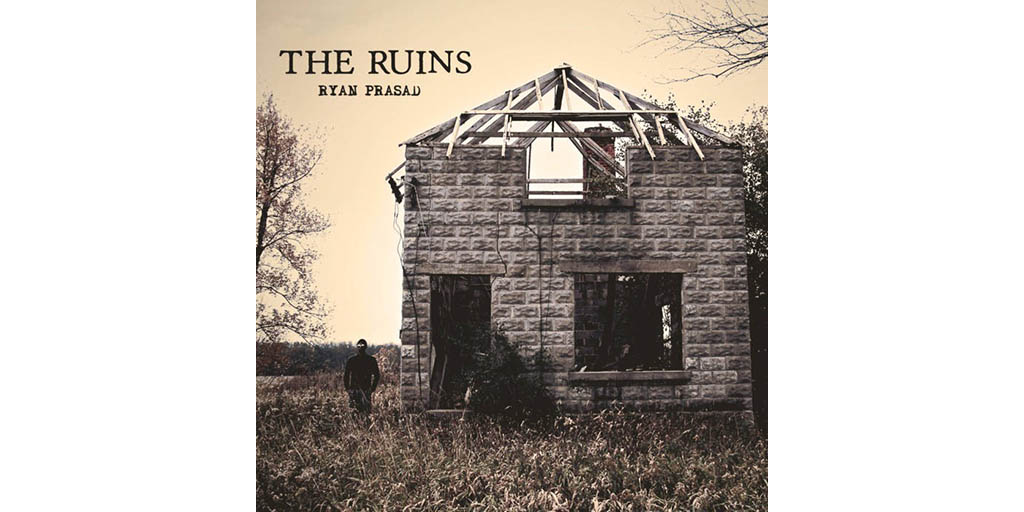 With the summer just around the corner, he is looking for shows and a possible music video.

His new album is titled The Ruins and is described as a lo-fi, nu-vintage concept of how artists of the past would write the music of today, but in the past.

When thinking about favourite music that he tunes into most often, Michael Jackson will always be his biggest influence; the King of Pop continues to influence pop culture post-mortem and has contributed greatly to music, fashion and dance during his 51 years.

“For this record specifically, you can hear a lot of others (influences). For example, “Lights are Shining” is my Stevie Wonder/Bob Marley collaboration; “Ah” is a love letter to the Beatles. “Gaslighting” I’d like to think is a ‘Prince meets punk’ song and “The Watcher” is my ode of anthemic rock anthems in the vein of Queen and Led Zeppelin,” Prasad said.

Prasad’s album was delayed from last summer due to a hole in his eardrum, which was not only paralyzing for an audio mixer physically, but also mentally in terms of worrying about flare-ups and fearing if what you mixed is compromised by the affliction.

Staying mindful of artists and music trends is important and vital for longevity.

Last summer, Prasad was all about the band Warpaint and this winter he fell in love with Cat Stevens. In both these instances, he was coming off of Kraftwerk and Mark Knopfler/Dire Straits respectively.

“I’m always looking for new music to listen to--not necessarily new as in current, but things that are new to me. I think it’s important to continue finding new influences, which you find in music or artists you’re not necessarily fond of. You can always harvest ideas from them and spin them in a direction that can either suit or challenge your own creative direction,” Prasad said.

With Prasad’s recent album, there are musing influences of Enemy, Old Boy and Taxi Driver.

It is available on Bandcamp, iTunes, Spotify, Amazon and other major retailers.