Why marijuana should be legalized 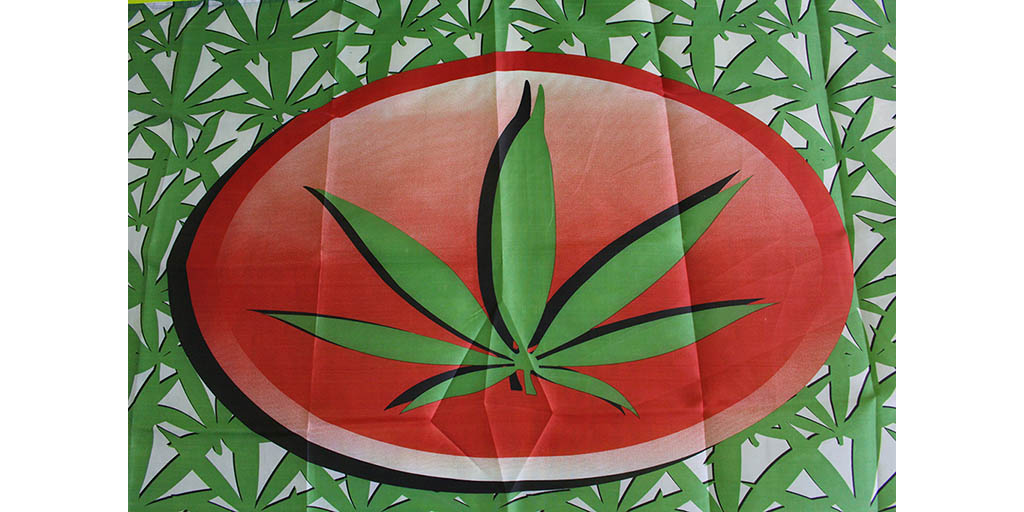 CREDIT: LAUREN DIETRICH
After being illegal in Canada for almost a century, marijuana may become legal this summer and there are several benefits to this.

One of the biggest things that the Canadian Liberal government promised was the legalization of marijuana in 2018.

There are opposing views from people who are either for or against the legalization of the drug.

Many who are against the drug believe they will fall victim to second hand smoke, have their tax dollars go towards addiction treatment and medical emergencies, or feel the legalization of marijuana will hurt society as a whole.

To those people I say, have you ever met a stoner?

Recreational marijuana users are not out there to blow smoke down your throat or threaten you in any way, nor does it necessarily make them violent.

People are against having marijuana users on the street, yet the majority of professional and social activities involve alcohol which has been proven as more addictive, harmful, and leads to people being more violent than any marijuana user that I know.

This article focuses on the main reasons why recreational marijuana should be legal. I will not touch on the medicinal aspect of the drug however, as it is already available legally and common sense should tell you that it is a beneficial way of treating a variety of illnesses.

Contrary to popular belief, the legalization of marijuana will not lead to an increase of youth usage. Colorado and Washington were the first two states in America that legalized the drug.

A study performed by the Washington State Department of Health found that since the legalization in 2012, there has been a decrease in youth marijuana usage.

Another benefit to legalizing marijuana is it will reduce the colossal waste of resources that come from it being illegal. Statistics Canada reported almost 18,000 people charged with possession of marijuana in 2016. These cases are a waste of the police force’s time and significantly clogs up the court rooms with people who should not be considered criminals. Who do you think pays for these resources? As a taxpayer, you do.

Not only will the country stop wasting the tax dollars on law enforcement for these pointless arrests, we would see a large increase in tax revenue from the legalization of marijuana. In 2017, the debt in Canada rose 6 per cent to $1.821 trillion in the last quarter. Canada is in no position to turn down an opportunity that will create a substantial economic benefit.

If marijuana becomes illegal it will also give the government an opportunity to control impaired driving. Instead of focusing their time and money on simply telling people not to use marijuana, they can use their resources for impaired driving campaigns and equipment to better detect if a driver is under the influence of marijuana.

Driving drunk has always been an issue, but it has not been a reason to ban alcohol. Similarly, it should not be a reason for marijuana to be illegal.

Instead of going after all marijuana smokers the police should focus their efforts on marijuana impaired drivers and having the drug legal will allow the police to focus on that.

Another argument that falls short for those who are against marijuana is the second hand smoke idea.

The drug has been illegal in Canada for almost a century, but do you really think they are going to legalize it with no regulations in place?

The government will not allow people to hand out joints to your eight year old brother or letting people light up all over campus. Landlords will be able to make rules about smoking in apartments or student housing just like they can with smoking cigarettes. Similar to tobacco and alcohol, there will be rules. There is already a minimum age of 18 planned for the legalization, dispensaries will be controlled and there will be allocated locations for using marijuana.

Besides all of these statistics that should be more than enough to show you that legalizing marijuana will be beneficial in a number of ways, I come to my final point.

Using weed is a right that people deserve. If an adult wants to unwind after a long day at work or relax with their buddies with a joint, who has the right to take that away from them?

So how about we stop wasting our time and energy on worrying about these people because there’s an unlikely chance they are worrying about you and will continue to smoke weed regardless if it is illegal or not.
Editorial opinions or comments expressed in this online edition of Interrobang newspaper reflect the views of the writer and are not those of the Interrobang or the Fanshawe Student Union. The Interrobang is published weekly by the Fanshawe Student Union at 1001 Fanshawe College Blvd., P.O. Box 7005, London, Ontario, N5Y 5R6 and distributed through the Fanshawe College community. Letters to the editor are welcome. All letters are subject to editing and should be emailed. All letters must be accompanied by contact information. Letters can also be submitted online by clicking here.

Some of the cons to legalizing cannabis

Some of the cons to legalizing cannabis