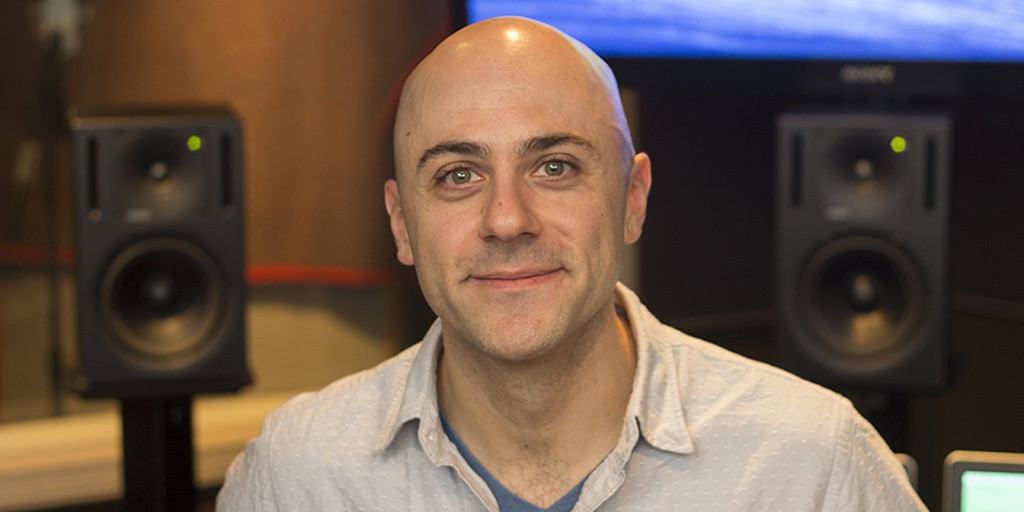 CREDIT: IMDB
Fanshawe Music Indusry Arts alumnus, Nathan Robitaille, is proof that hard work does pay off. Robitaille recently received an Oscar nomination for his work on The Shape of Water.

The Shape of Water is an American romantic fantasy drama film that has had a huge impact on the film industry this year. Being nominated for thirteen Academy Awards and winning four, including Best Picture, this film has had a fantastic reception from audiences, critics and has been seen as an extremely innovative and ground breaking production.

One of the most exciting facts about this movie is the ties it holds to the Canadian film Industry, with most of the filming taking place in Hamilton and Toronto. Even more impressive is that aside from the director, cinematographer and some of the actors, the entire cast and crew are Canadian. This is major news for the Canadian film industry, demonstrating the level of professionalism and talent that Canada has to offer as well as showcasing our talent on a national level.

Fanshawe is proud to have had an alumnus of the Music Industry Arts (MIA) and Audio Post Production (APP) programs not only be involved in such a high calibre production, but also receive an Oscar nomination for Best Sound Editing. Nathan Robitaille graduated in 2000 and although it was quite some time ago, APP program co-ordinator Steve Malison remembers him fondly and shared stories of his time at Fanshawe as well as what The Shape of Water's impact could mean for the Canadian Industry.

Robitaille originally attended Fanshawe's MIA program with an interest in the guitar and bass, but soon found a greater passion in the Audio Post field.

“You could already tell in MIA, there was something cooking for this guy,” Malison said, who went on to tell how Robitaille was never afraid to take on a leadership role and had an excellent work ethic.

“I remember him vividly, 20 years ago. Because he always showed up... and contributed consistently,” Malison said.

Robitaille soon found a deeper passion in the post production side of the audio world, already having gained some experience through a high school summer job at Sound Dogs (an editing, recoding and design company) in Toronto. The drive to pursue a career in this field led Robitaille to follow-up MIA by attending Fanshawe's APP course, which at the time was known as Digital Applications. In his time here, Robitaille brought the same level of commitment to his studies as he did in MIA.

“The energy level of this guy was off the charts,” Malison said, who remembers Robitaille was “very detail oriented…really organized, super creative but didn't miss anything.”

Upon graduating Robitaille moved to Toronto where he balanced a job at Starbucks with a parttime position at Sound Dogs. Malison told how thanks to the same positive work ethic he had demonstrated and developed at Fanshawe his amount of time working at Starbucks slowly went down while his work at Sound Dogs went up, until he was working there full-time.

“Those types of traits where you always show up [and] you're a leader, they can take you far and he worked hard at it to get there,” Malison said.

Malison believes that this success is great news for the current students who will soon be pursuing their own career as it could mean more opportunities for growth within the Canadian film and audio industry. “I think the government's awareness of talent pool in Canada has just been highlighted…for the government to come in and start to fuel startups, it's an easier sell,” Malison said.

Malison is quite proud of all that Robitaille has accomplished “right from high school, to Fanshawe, to Sound Dogs to an Academy Award.” The two of them still have a strong relationship and Robitaille holds Malison in high regards as a mentor and friend.

Fanshawe's MIA and APP programs continue to grow as they develop and inspire new talent and industry professionals every year. Malison fondly shared that that “I'm glad to say [Robitaille] was part of that whole growth.”