Ineffective professors, like underachieving students, should be held accountable 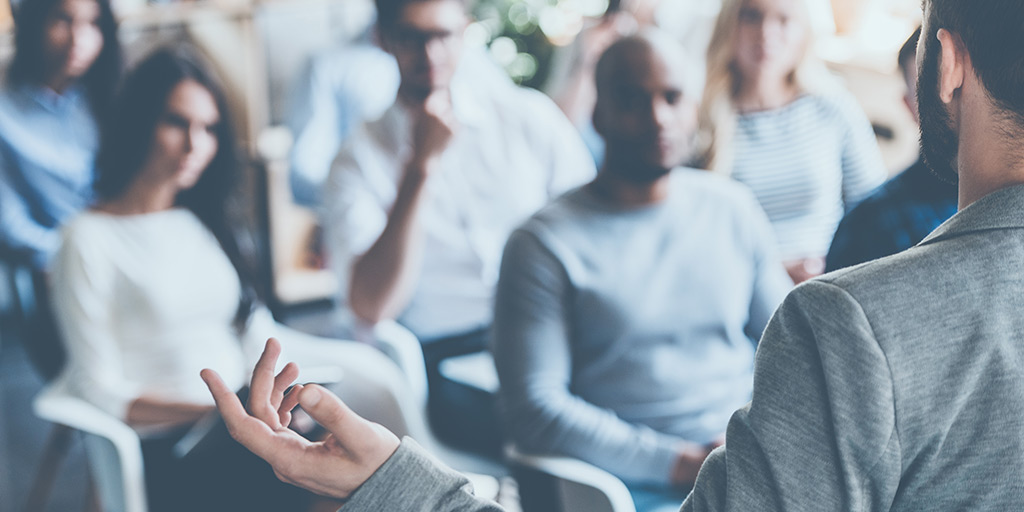 CREDIT: G-STOCKSTUDIO (THINKSTOCK)
Just as students need to follow rules and regulations when it comes to obtaining an education, instructors should also follow a code of conduct in order to help students achieve academic goals.

Established in 1088, the University of Bologna in Italy is the world's oldest university in continuous operation. For the first few centuries of its existence, students at Bologna maintained immense administrative and scholastic control over the school's instructors.

Ultimately, undergraduates determined the pay of their professors, dictated the term's syllabus and could even discharge unsatisfactory instructors. Heavy fines were laid against any lecturer who began a lesson one minute late or ran one minute over class time.

The power possessed by students made for an apprehensive teaching environment. Fearing penalty or expulsion, professors walked a thin tightrope without respite. Today, fortunately, pupils do not hold the financial fate of instructors directly in their hands.

Regrettably, however, numerous post-secondary educators now overlook the importance of student satisfaction. Unlike their Medieval counterparts, many modern-day professors worry more about publications and retaining an appropriate bell curve than they do the effective impartment of course material.

Although studies on the topic vary, it is well-established that the sustained attention span of a healthy adult is far shorter than the length of a typical college class. When an instructor robotically reads lecture slides for three hours, most students haphazardly follow along, while some tune-out completely.

It is difficult to be engaged in something so dreadfully unengaging.

It is the duty of the professor to structure his or her class in a way that keeps listeners interested. Otherwise, students must independently absorb course material (lest they fail a later exam); eliminating the whole purpose of a lecture.

A return to the academic paradigm of 1088 would be absurd, to say the least. Though, like students, professors should be held accountable for their performance inside the classroom.

Instructor evaluations are feeble tools of inspection. If even done at all, most students hastily complete the surveys without much consideration. Provided comments are usually brisk and vague, and hardly ever constructive.

What is more, particularly attentive students are more likely than their disgruntled classmates to complete the surveys, resulting in a skewed dataset.

When unsatisfied students do elect to answer an instructor evaluation, they are not entirely free to speak their minds. Recently, Fanshawe sent out feedback surveys with a cryptic warning: “inappropriate comments will not be reported”. What constitutes “inappropriate”? Needless profanity and crude language? Or, just intensely negative criticism? How many accurate comments reflecting the true nature and competency of a professor are deemed “inappropriate” every year? For the teaching ability of an instructor to be properly assessed, a classroom monitor of some sort is needed. Someone representing an independent third-party who can sit in on multiple classes, observe weekly lectures, conduct short interviews with a sampling of students and then provide the school with a recommendation or a rebuke.

Students are paying thousands of dollars per year to learn from experts in their respective fields. It is a form of theft for a professor to deprive his or her class of the accessible instruction required to build appropriate skills and understanding. Ineffective instructors that do not improve their classroom performance after fair warning, like so many underachieving students, should be “failed” and forced to redress the setback.
Editorial opinions or comments expressed in this online edition of Interrobang newspaper reflect the views of the writer and are not those of the Interrobang or the Fanshawe Student Union. The Interrobang is published weekly by the Fanshawe Student Union at 1001 Fanshawe College Blvd., P.O. Box 7005, London, Ontario, N5Y 5R6 and distributed through the Fanshawe College community. Letters to the editor are welcome. All letters are subject to editing and should be emailed. All letters must be accompanied by contact information. Letters can also be submitted online by clicking here.

Fanshawe and Lexus team up for Wearable Art Fashion Show

Fanshawe and Lexus team up for Wearable Art Fashion Show