Diversity Is Our Strength: Get to know the variety of religions the world has to offer 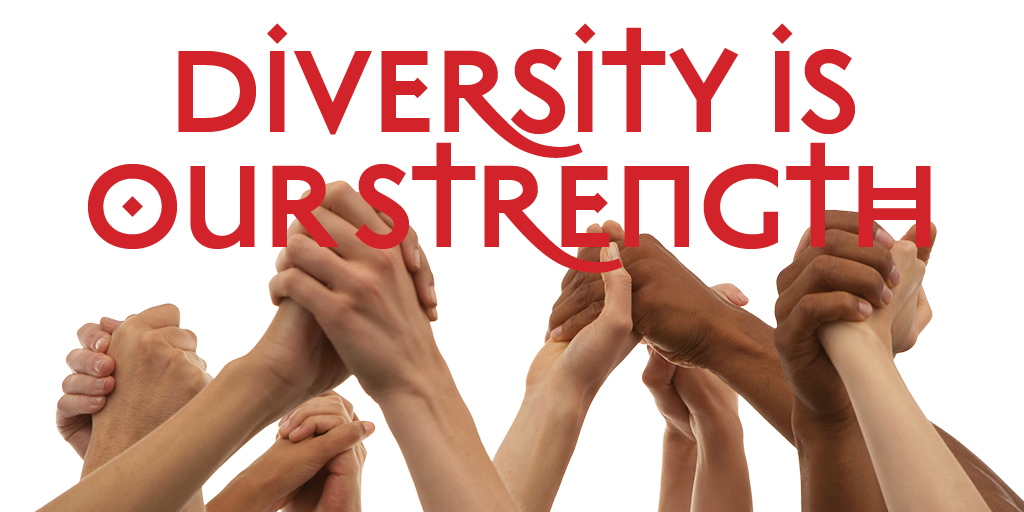 Diversity is one of the many factors that makes Canada such an accepting and welcoming country. According to the National Household Survey (NHS), in 2011, the largest religion affi liation was Christian, but there’s also been an increased share of recent immigrants identifying themselves as Hindu, Muslim, Sikh and Buddhist. Diversity should be seen as a strength. People make up parts of a body that come together to function as a whole, each bringing unique gifts and ideas to the table. Here are some examples of the diff erent forms of religion one may identify with.

A Muslim is someone who practices Islam, the belief that there is only one God (Allah) and that Mohammed is the messenger of God. They believe that the Qur’an is the fi nal unaltered revelation from God that was revealed to the Islamic prophet Mohammed when he was visited by the angel Gabriel. Muslims have a testimony of faith called the “Shahada” and perform ritual prayers, giving, fasting during Ramadan and if possible, a pilgrimage to Mecca in Saudi Arabia. Acceptance to paradise depends on Allah’s judgement of how well a person lived their life according to the pillars of Islam.

Jews believe that there is only one G-d that does not take any other form nor is part of a group. They follow the Jewish bible that does not include any teachings past the book of Malachi (no new testament). Jews believe that Moses was the greatest prophet and that the Torah was revealed to him from God which includes 613 commandments. They are still waiting on the “Messiah” who they do not believe Jesus was.

Buddhists believe that the ultimate goal in life is to reach “enlightenment”. The word “Buddha” means “enlightened one” and often refers to the Buddha called Siddhartha Gautama. He was born a prince and gave up his title to discover the key to overcoming suff ering in order to reach true happiness. Buddhists have specifi c principles and Buddha’s teachings that they follow and/or try to model in their lives, including the “Four Noble Truths”, the “Noble Eightfold Path” and the “Five Precepts.”

Christians believe that there is only one God in the form of the Trinity: Father, Son and Holy Spirit. Christians acknowledge that Jesus is the Son of God and that through his death on the cross and resurrection they are forgiven from their sins and can have a right relationship with God. They read the bible consisting of the New and Old Testament and choose to be baptized as a profession of their faith. They also use prayer as a time to speak to and hear from God.

Hindus are known to have a wide range of beliefs and over millions of gods, however has one god that is most important called Brahman. There are three main aspects of the Brahman including Brahma the creator, Vishnu the preserver and Shiva the destroyer. The Vedas is considered the most important text and with other texts include writings such as hymns, incantations, philosophies, rituals, poems and stories that Hindus base their beliefs upon.

Sikhism was started in Punjab, India by Guru Nanak. They believe that there is one God and that a person’s quality of life depends on Karma. The only way to get out of the cycle of Karma and continual rebirth is to be in unity with God. Sikhs are very focused on acts of service and devotion to God and avoid things that would lead to self-centeredness.

A how to guide: Diversifying your wardrobe

A how to guide: Diversifying your wardrobe