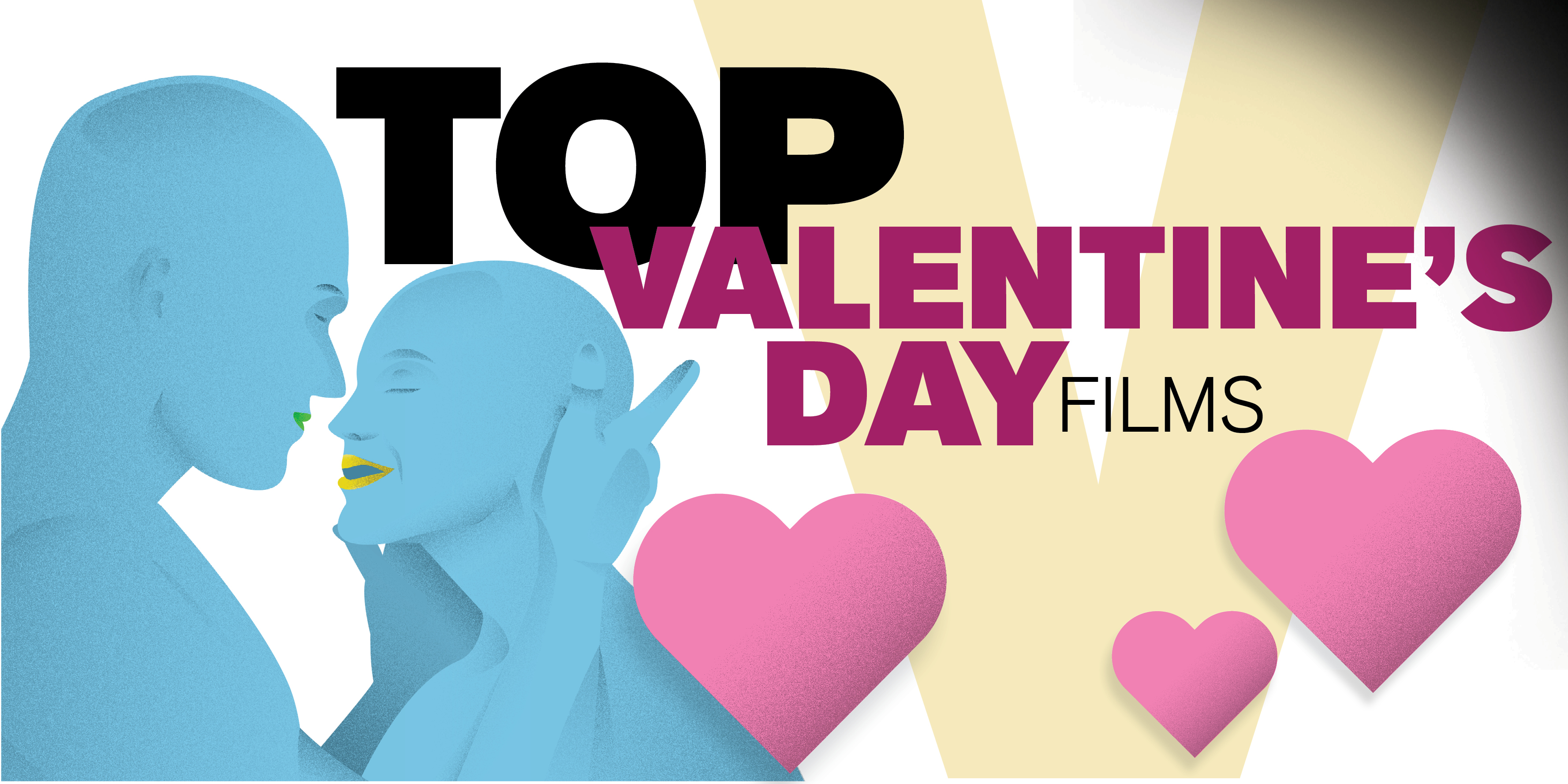 Valentine’s Day, the time where Hallmark profits seem to quadruple-fold (at least) and restaurant reservations are all booked up. It is also the day where the introverted (and/ or money conscious) couple can stay in and cozy up under the blankets while watching one of many feel-good romantic movies. Whether it’s the infamous airport departure scene where the newly enlightened man chases after the “one” before she heads off into a faraway land forever, the couples quarrelled in the pouring rain and finally the arrival of the long-awaited kiss, romantic movies always find a way to tug at our heartstrings. That being said, what better day is there to watch said movies than Saint Valentine’s Day? The following is a curated list of worthy films for the day of love.

A play within a movie, the film’s fast-paced movementand lively colours help showcase a story of star-crossed lovers. Set in the year 1900, in Paris, France, a penniless writer sits alone in his room narrating his time spent at the Moulin Rouge, a wealthy gentlemen’s club where he meets and falls in love with the star courtesan. Internal and external forces come at play as the two struggle to remain intact despite the odds being against them. Directed by Baz Luhrmann, this Parisian set film is visually inspired by Indian themes and with the addition of Cabaret covers of popular songs such as “Material Girl” by Madonna, “Smells like Teen Spirit” by Nirvana, and “Roxanne” by The Police, this musical style fi lm will be sure to entertain you this Feb.14.

This romantic comedy set in London will surely bring moments of warm, comforting nostalgia between its cheeky dialogue, a culmination of American culture and British culture intertwining within the same frame. Notting Hill tells the story of an independent bookstore owner who encounters an international superstar actress as they develop a mutual attraction for each other despite their worldly different lifestyles. Set in the late ‘90s, the film highlights the simpler times where problems were seemingly derived from a micro level, velvet blazers were all the rage and regardless of socioeconomic standings, a worldwide famous actress can be “just a girl, standing in front of a boy, asking him to love her.”

A young girl facing diffi culties fi tting in with the popular girls in high school suddenly wakes up and fi nds herself at the age of 30, living the glamorous life she always dreamt of. Unfortunately, like always, superfi cial looks can be deceiving which the heroine comes to realize as her picture-perfect life begins to unravel, uncovering the ugly truths behind it all. Determined to fi x her past mistakes and lead a life true to herself, she enlists the help of her childhood neighbour and friend to piece together her personal life, career and love life before it’s too late. Set in the romantic streets of New York City, 13 Going on 30 is not without walks by the water accompanied by the sounds of a xylophone and a storyline about the one who got away which checks off components imperative to the making of a good Valentine’s Day film.