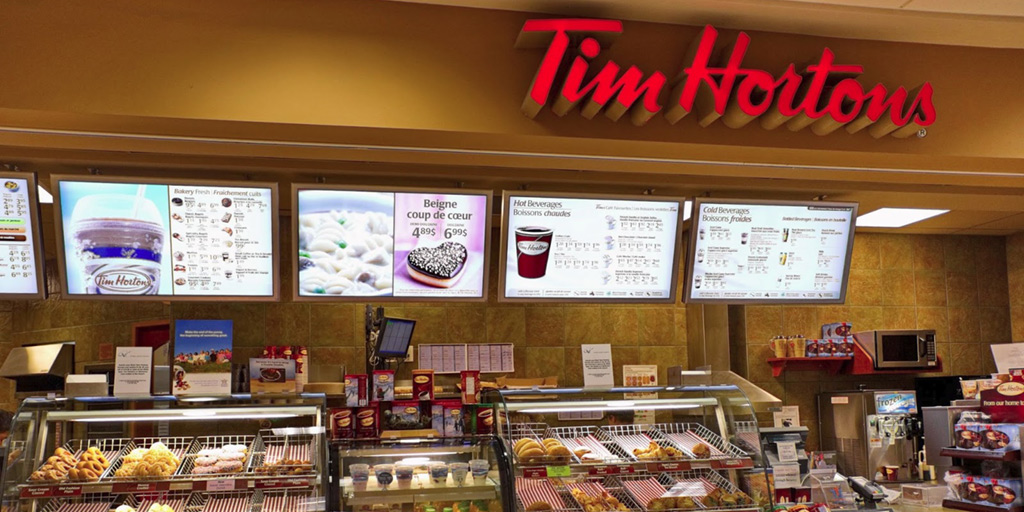 CREDIT: HEALTHOLUTION
Though employers are facing harsh times with the minimum wage increase, employees should not be treated unfairly for it.

London (CUP) — Kick off your morning right — with a donut, a cup of coffee and a PR disaster.

Workers at over a dozen Tim Hortons restaurants across Ontario have confirmed that their store owners are cutting paid breaks and some employee benefits in response to the minimum wage hike. The controversy became very public, very quickly: Ontario Premier Kathleen Wynne accused the stores of “bullying” their employees, and even Tim Hortons' head office stepped in to condemn the cuts, blaming a few rogue franchisees who “do not reflect the value of [the] brand.”

Consumers are angry, and they're showing it. Although none of the Tim Hortons on campus are directly affected, the popular London location at Dundas Street and Richmond Street was inundated with protesters on Jan. 10. These protests are happening across the province, and to top it off, an online movement called “No Timmies Tuesdays” is making the rounds.

Cut benefits and breaks are often forecasted after minimum wage increases: employees are among the largest expenses for any business and are thus an obvious target for reducing costs. Students particularly, many of whom work part-time, really feel the bite when corporations start corner-cutting.

However, it's telling that only a few franchisees are doing this and that even Tim Hortons' head office has condemned them: there are other ways to make up for the lost profits, including raising menu prices (which Timmies has also done). The problem, too, is that wage cuts would be an expected response for a small business, struggling with operating costs already. Tim Hortons, by contrast, is a multibillion-dollar multinational franchise. Total revenue in 2016 was $4.15 billion USD: a homely little mom-and-pop shop they are not.

The protests are generalized and symbolic rather than targeted at the specific problem stores, which makes sense — these movements are often messy, and they can't be expected to conform to exacting specifications. Still, one distinction that gets lost is that franchisees are separate from Tim Hortons as a whole and have a degree of free reign over their stores.

As well, Canadians love their Timmies: it's cheap, it's easy and they're everywhere. Whether you're doing homework or just spending time with friends, Tim Hortons is a timeless choice, offering Wi-Fi and cheaper coffee than Starbucks. On top of all this, consumer protests rarely have a long shelflife, and it's entirely possible that this whole controversy will peter out to nothing in a few weeks. However, this is the latest in a series of concerning stories that come out of Tim Hortons, and the brand has undeniably seen some damage. The company's homely, Canadian-friendly image has been steadily deteriorating since it was bought by Brazilian investment firm 3G Capital three years ago. Unhappy Tim Hortons franchisees formed the Great White North Franchisee Association in 2017, citing concerns like declining product quality.

The backlash against Tim Hortons is warranted and may even effect some eventual change: enormous corporations cannot be allowed to mistreat their employees while the billionaires on top profit from the cut corners. Head office, too, remains strangely silent after the initial burst of condemnation, and right now, they could desperately use some damage control if they want to regain public trust. Tim Hortons prides itself on being a Canadian brand, but if the company continually allows these distinctly unCanadian practices, and they progress into a faceless corporate monolith, they might find themselves in hot water.

It's not like they're the only choice, and young people are perfectly willing to vote with their wallets. Remember, there's almost always a McDonalds down the street, and they sell cheap coffee too — a few more PR fiascos for Timmies and those golden arches will start to look mighty appealing.
Editorial opinions or comments expressed in this online edition of Interrobang newspaper reflect the views of the writer and are not those of the Interrobang or the Fanshawe Student Union. The Interrobang is published weekly by the Fanshawe Student Union at 1001 Fanshawe College Blvd., P.O. Box 7005, London, Ontario, N5Y 5R6 and distributed through the Fanshawe College community. Letters to the editor are welcome. All letters are subject to editing and should be emailed. All letters must be accompanied by contact information. Letters can also be submitted online by clicking here.