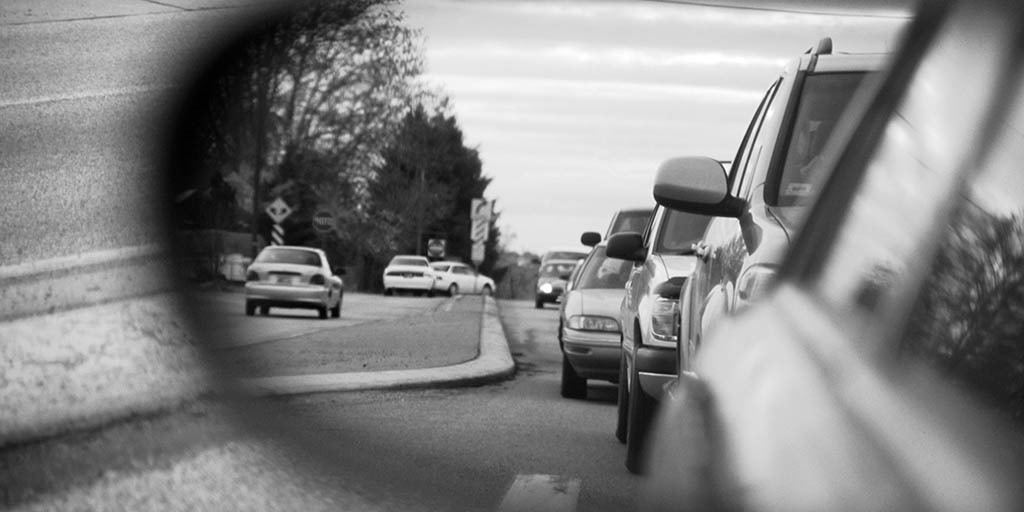 CREDIT: THINKSTOCK/INGRAM PUBLISHING
Through the Operation Impact initiative, that joins forces with other police services nationwide, the London Police Service (LPS) is tyring to make roads much safer for everyone.

London Police Service (LPS) participated in Operation Impact as part of the national initiative to make Canada’s roads the safest in the world.

According to a press release from the LPS, Operation Impact is an annual campaign that is sponsored by the Canadian Association of Chiefs of Police (CACP) and other members of the CACP Traffic Committee across Canada as part of Canada’s Road Safety Strategy 2025, which has the goal of making Canada’s roads the safest in the world.

LPS had a total of 137 charges during the campaign for different breeches in driving conduct, including aggressive driving, impaired driving and driving without seatbelts.

LPS Sgt. Sean Harding said the LPS has been a proud participant of the campaign and are glad that they can support in making Canada’s roads the safest they can be.

The numbers, Harding said, are similar to the number of charges the officers had laid out in last year’s Operational Impact. The best situation, he explained, would be if there were no numbers at all. Any number is bad because it represents unsafe driving. No numbers equate to safe driving on the roads, which is what the LPS wants to ensure.

Harding said that the LPS wants to especially to improve safety in the big four areas of unsafe driving: aggressive driving, distracted driving, impaired driving, and seatbelt use during driving.

In the press release, he explained in more detail on the importance of ridding the big four and other bad driving conduct from the streets.

“Seatbelt use, aggressive, impaired and distracted driving are behaviours that continue to put drivers passengers and other road users at risk. The London Police Service will continue to work on public compliance to our traffic laws with the goal of improving road safety.” Harding said.

When asked about what initiatives the LPS does to ensure safe driving, Harding said that the service works with other programs and initiatives such as Mothers Against Drunk Driving (MADD) Canada to help inform and make more drivers aware of unsafe driving behaviour.

Harding said the LPS will continue to try its best in achieving the goal of Canada’s Road Safety Strategy 2025, making Canada’s roads the safest in the world.