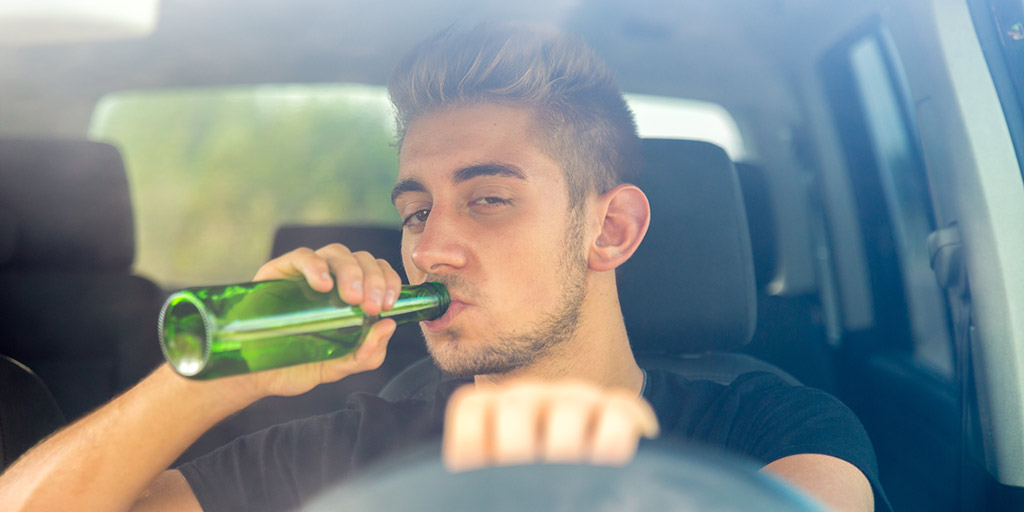 CREDIT: THINKSTOCK/SESTOVIC
Mothers Against Drunk Driving (MADD)'s Project Red Ribbon campaign, which turns 30 this year, is back to raise awareness of the dangers of driving while under the influence.

For its third decade, Mothers Against Drunk Driving (MADD), have employed the Project Red Ribbon campaign, to create awareness of the importance of driving sober over the holiday season.

“We are tremendously proud of the contributions this program has made to improved road safety and the reduction of impaired driving. At the same time, we have mixed emotions, because we want to see the day when impaired driving is eliminated and there is no need for awareness campaigns,” HynesCoates said.

The campaign runs every year, starting on Nov. 1 and ending on Jan. 8.

The purpose of the campaign is to remind drivers that the holidays are one of the most predominant time periods of the year in which collisions occur due to intoxicated drivers.

“Project Red Ribbon was formed 30 years ago and runs from Nov. 1st every year to the first weekend in January. It represents the time of year when the majority of impaired driving collisions occur,” Mary Rodrigues, the president of MADD’s London chapter, said in an email interview.

In Canada, impaired driving is the number one criminal cause of death. Every day, four people are killed and 175 injured due to impairment-related crashes. MADD London is hoping the campaign will remind people that impaired driving is incredibly dangerous.

There are many events scheduled for the campaign. On Nov. 4, the campaign launched by revealing a new memorial garden, generously donated by the Forest Lawn Funeral Home & Cemetery.

The garden’s purpose is to serve as a memorial for all those killed or injured by an impaired driver. This is just one event that was scheduled for the campaign.

“Volunteers will be handing out red ribbons and candy canes at the Hyde Park Santa Claus Parade on Nov. 25. Volunteers will [also] be out at several R.I.D.E programs with police departments in London/ Middlesex and Oxford County,” Rodrigues said.

When appropriate, MADD London volunteers will be distributing information to drivers at these checkpoints, to remind them of the danger impaired driving can cause.

“The main goal of Project Red Ribbon is to remind drivers to drive responsibly and not mix alcohol and/or drugs with driving,” Rodrigues said.

Rodrigues concluded by saying, “We would just like to remind drivers to have a safe and Happy Holiday season and to drive responsibly.”