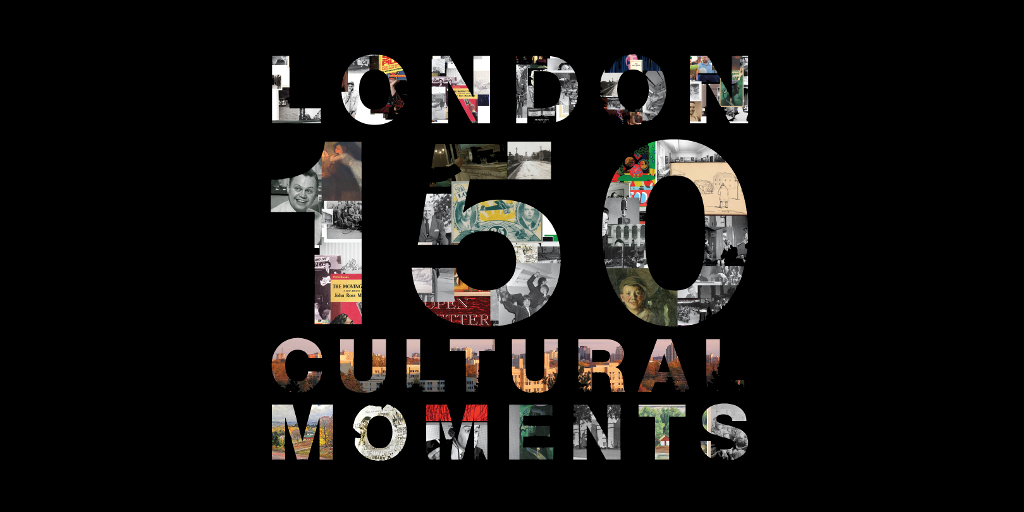 Antique booksellers Jason Dickson and Vanessa Brown have finally written a book that their grandmother can get through.

London: 150 Cultural Moments is a lovingly-crafted look into London’s often hidden-away arts and culture scene through the years. Their book launched earlier this summer, but has been in the works for some time.

The two shared local stories and trivia throughout their friendship and marriage, bonding over the surprisingly wild history of the arts and history in London, Ontario.

“Eventually it became obvious that a book like this needed to exist, that nobody had written it yet and that we should just do it,” Dickson said.

This isn’t your average local history book. It’s filled with tales of drunken mayors of the 1800s, Marc Emery’s foray into the bookselling business and that one time that Walt Whitman visited London and the role residents played in creating his cult following.

In short, it’s all the cool stuff that you’d want to read about in a history book about your hometown.

“We feel that local storytelling is a part of local identity. We felt internally that these were the stories that Londoners really wanted to hear. We find that people really get turned on by art, music, theatre, film and architecture: these are the things that people stay up until three in the morning talking about,” Dickson said.

The book is casual in its anecdotal storytelling, but approaches the topic seriously.

These are the kinds of stories that your drunken uncle would tell you at an awkward family reunion, but backed up with the research and fact checking that one would expect in a history book.

Brown mentioned how some of the most interesting stories they found were gathered from catalogues in the London Room and other local archives.

Without the hard work put in by the historians, archivists and documentarians of the past, there wouldn’t have been much of a story to tell.

“Nobody wants to say their art or work is really great. You have these influential members of the art community who we might look up to, but to them, they’re just people. Most people don’t go around documenting their day-to-day life, especially with arts events. But it’s so important and significant,” Brown said.

It’s not a huge commitment to sit down with London 150, the stories are about a page each, sometimes two. The quick reading and digesting makes for a wide variety of topics, from activism and feminist movements to 1800s drag theatre in the span of a few pages.

It’s this casual tone and length that the two worked the most on and what got their grandmother to pick it up.

“My other books are art and poetry, they’re art. But Grandma loved these stories, Grandma went to school with Jack Fallon, the fiddler who played on the Beatles record. These stories really spoke to her, and I think that’s a real achievement,” Dickson said.

It’s absolutely fascinating to read about all the well-known people who have influenced London in the past and learn about the movers and shakers in the London arts scene.

However, it’s not just about the very old, local events and personalities are included as well.

“We included stories like Grickle Grass and the Not Bad For London art show because we wanted to show continuity and encourage the future. We’re hoping that there are younger people who read this book and decide to stick it out in London,” Brown said.

London: 150 Cultural Moments is a history book filled with stories written to be passed along in casual conversation. The book is a true work of passion and love for a city with a history of strong counterculture, art and a yearning to be on the same level as the other London.

It may not be a London that some recognize, but there’s no more streamlined and captivating way to learn about London’s storied past than through these pages.