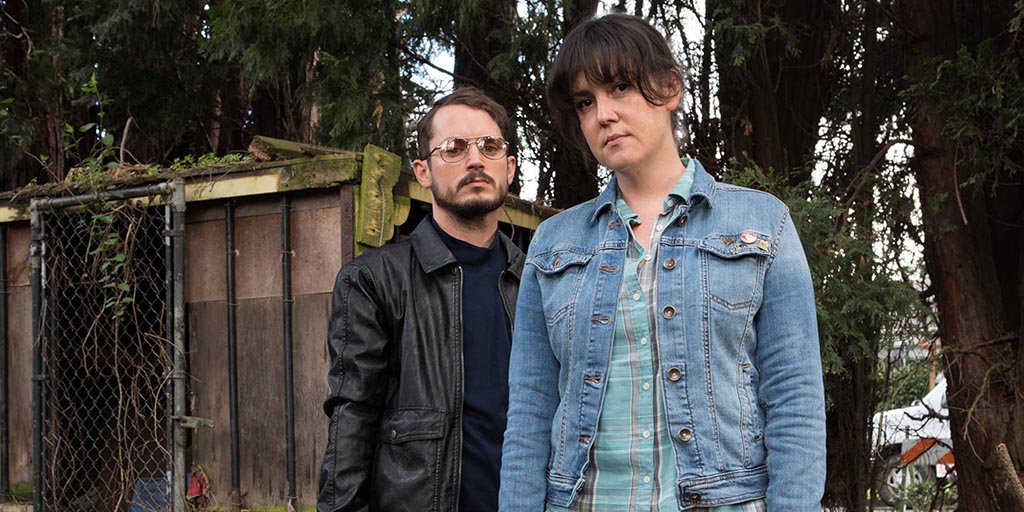 
Ruth Kimke (Melanie Lynskey), the main protagonist of the recently released Netflix crime-comedy film I Don’t Feel at Home in this World Anymore directed by Macon Blair, is an easy target for bullying.

Meek and unremarkable, she’s just another nobody trying to keep her head down and get on with her day. She doesn’t say a word when some­one cuts in front of her at the grocery store; she keeps her composure when a stranger brazenly spoils the ending to a book she is enjoying. She’s well aware that she’s being stepped on, but dares not budge in the interest of being a good person. This means exhausting herself to the point of re­lying on antidepressants to cope with displaced feelings of sadness and an­ger.

Things change when Kimke’s house is burglarized and her beloved grandmother’s silverware is stolen. When the police, her neighbours and her best friend fail to react helpfully, she abandons her usual passivity and opts instead to embark on a wayward adventure of vigilantism, accom­panied by a sweet-natured Catholic Kung Fu-enthusiast named Tony (Elijah Wood) and his dog, Kevin.

Naturally, hijinks ensue and before she knows it Kimke is in over her head with black market crime syn­dicates and their bored housewives. Her quest, initially conceived to find an answer as to why or how someone could be so cruel as to steal a family heirloom, takes a turn for the bizarre as she gradually prioritizes personal vengeance over doing the right thing. She discovers an ability within herself to hurt others in the way she has been hurt, and veers on liking it despite Tony’s disapproval. Down the rabbit hole she goes, testing how far she’ll go to get even in an uneven world, becoming more and more blood and vomit-soaked along the way.

If you’ve ever fallen prey to un­provoked harassment or rudeness at the hands of a stranger and taken it personally, I Don’t Feel at Home in this World Anymore was written to validate your frustrations. In a reality where someone like Donald Trump is voted president of the U.S., we need communal soothing such as this to brace ourselves against a culture of hatred which disappointingly glori­fies hostility and aggression.

As Kimke’s struggles demonstrate, knowing when to stand up for your­self or walk away from a situation isn’t always clear; in fact, it rarely is.

I Don’t Feel at Home in this World Anymore emphasizes this by lining Kimke’s path to eventual forgive­ness of her transgressors with hilari­ously fatal mistakes reminiscent of a Cohen-Brothers script, made all the more believable due to Lynskey’s and Wood’s nerdish, endearing personas. At its heart, the story is a reminder that we may not be able to control the miserable actions of others, but there is always a choice in how we react, even when making the right choice poses a challenge. If we don’t feel like we belong in the world at large, we can rewrite the rules and make our own place to help ourselves, and oth­ers, feel at home.