What Does Kerra Seay?: Canada Day 2018 will be lit 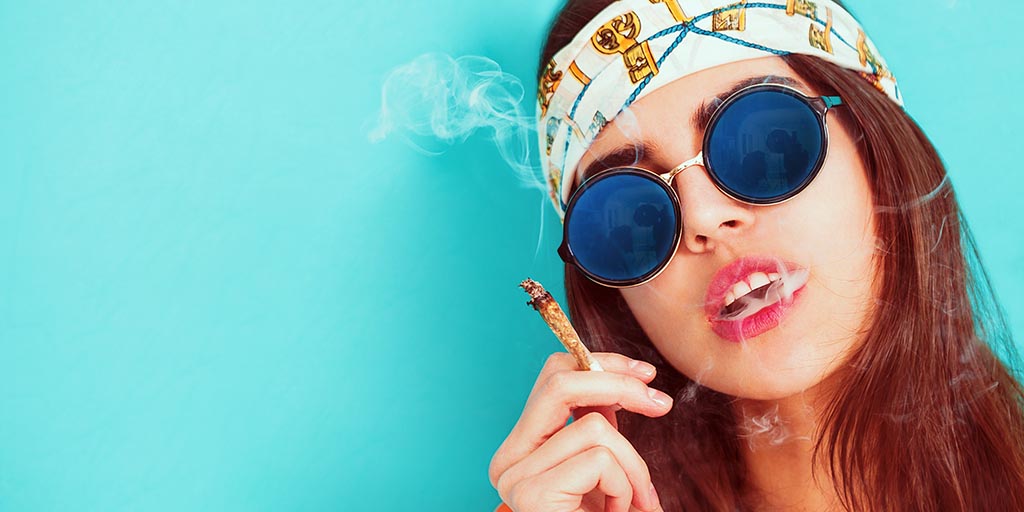 Credit: PATRONESTAFF ON THINKSTOCK
Marijuana may be a controversial topic to some, but to others the drug is a necessary part of their overall wellness. The Canadian government is taking steps to move towards legalizing the drug for Canadians over the age of 18.

I’d like to personally thank Prime Minister Justin Trudeau for giving me such a happy topic to write about for my last editorial of the school year.

As you likely have already heard, the Lib­eral government led by Trudeau have plans to announce legislation that would legalize recreational marijuana for those over 18 by July 1, 2018 according to Global News.

Ironically, it’s possible that the govern­ment could announce this on April 20, aka 4/20 (teeheehee).

I’m sure there is a wide range of reactions to this news, but for the most part I would assume that this is great news for the major­ity of Fanshawe’s population. You think we don’t smell what you’re getting up to, but we do. Febreeze doesn’t actually hide anything, but it’s cute that you try.

Marijuana legalization was one of Trudeau’s campaign promises during the election, and though he may have already bailed on electoral reform and some other promises, this is one promise he appears in­tent on keeping.

Though pot is still technically illegal in Canada, over one third of Canadians between the ages of 18 to 24 admitted to smoking pot in the past year, according to the most recent marijuana study by StatsCan published in 2012. Additionally, 12.2 per cent of Cana­dians 15 or older said the same – that’s 3.4 million Canadian marijuana users, and that was according to a study that came out five years ago.

It’s about time another marijuana study is released, since five-year-old information isn’t exactly the most accurate, especially when you’re trying to get controversial leg­islation passed through your government (I’m talking to you, Justin).

But seriously, it’s about time marijuana was legalized. In states in the U.S. where it is legal, such as Alaska and Colorado, millions of tax dollars have been brought in, which benefits the state and its citizens. Much like how alcohol sales are taxed and regulated in Canada, there could easily be a system that provides both medical and recreational mar­ijuana that also benefits the government with increased tax revenue.

Sounds like a win-win, right? So what’s taken the government so damn long to get their crap together?!

A Nanos survey conducted in 2016 found that 69 per cent of Canadians support or somewhat support marijuana legalization, with 26 per cent who oppose or somewhat oppose legalization, so it’s not like there was a lot of opposition to the idea (another 5 per cent weren’t sure).

Though good ol’ Stephen Harper proba­bly ignored that information in an attempt to appear tough on crime and drugs to voters, Trudeau rightly acknowledged that legaliza­tion is the direction most Canadians want to go.

The actual legislation has yet to be re­leased, so I can’t comment on what it actu­ally says, but it has been reported that there will be a federal law to make marijuana legal but it will be up to the provinces to decide how it is regulated. This may sound like a way for Trudeau to get a rise in popularity by legalizing pot without any of the reper­cussions if the implementation within each province doesn’t work. But one thing we know for sure is that citizens will be able to (legally) grow up to four plants themselves, so no sketchy back alley deals; you can grow it in your own garden.

The Canadian government also reminded all Canadians that until this legislation is passed the current laws still apply. So don’t be stupid. And regardless of the eventual outcome, I will light up in honour of this de­cision. 2018 will be lit.
Editorial opinions or comments expressed in this online edition of Interrobang newspaper reflect the views of the writer and are not those of the Interrobang or the Fanshawe Student Union. The Interrobang is published weekly by the Fanshawe Student Union at 1001 Fanshawe College Blvd., P.O. Box 7005, London, Ontario, N5Y 5R6 and distributed through the Fanshawe College community. Letters to the editor are welcome. All letters are subject to editing and should be emailed. All letters must be accompanied by contact information. Letters can also be submitted online by clicking here.
Federal politics Justin Trudeau Liberal Party Marijuana

1
How each major party would stack up as a sexual partner
2
Canada vs. Brazil: How they choose their representatives
3
Canada has a long way to go in ending period poverty
4
Welcome to 2021: the year of renewal
5
Mary Simon: Canada’s first Indigenous Governor General

Rumours of Grace: Climate change activists, don't give up

What happens to fat when you exercise?