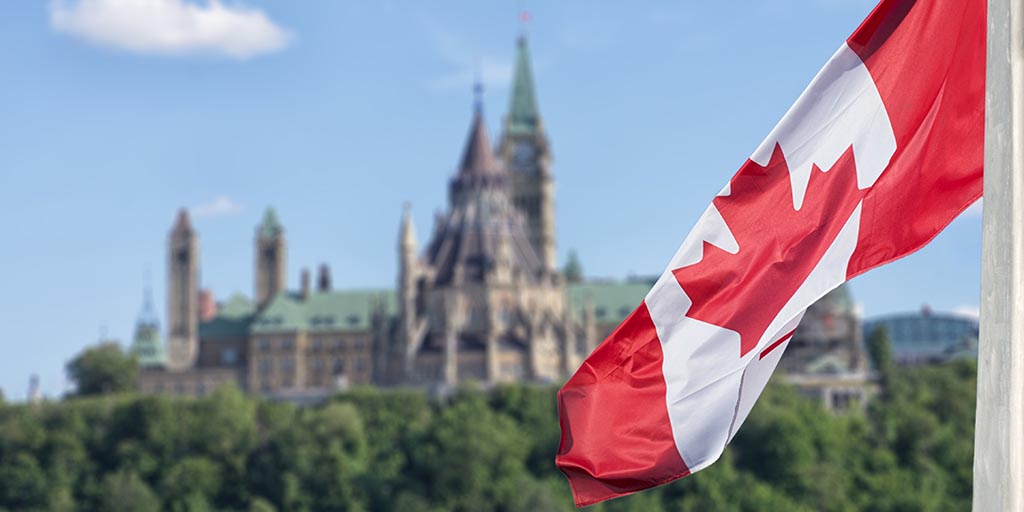 CREDIT: DAOLEDUC ON THINKSTOCK
Despite the rather cold winters, Canada has been ranked second best country in the world.

A new report released by the U.S. News and World Report in partnership with the Wharton School of the University of Pennsylvania has ranked Canada as the second best country in the world following Switzerland as the first.

This is the same ranking that Canada received in 2016.

The following countries followed Canada to be included in the top five: United Kingdom, Germany and Japan.

The best countries ranking evaluated 80 countries from a survey of over 21,000 global citizens including business leaders, informed elites and general citizens that was conducted after the U.S. presidential election.

The ranking was based on categories including adventure, citizenship, cultural influence, entrepreneurship, heritage, power and quality of life, among others.

Sarah Donovan, a Fanshawe student in the developmental services worker program, explained that she is not surprised that Canada was ranked the second best country in the world.

“Canada is full of diverse cultures that are celebrated each year round and breath taking views to be explored. Not only is Canada a great place to live, it also has many great things to offer in return,” Donovan said.

Adventure was the category that included aspects such as “fun” and “scenic”, which can be reflected in some of Canada’s scenic highlights such as Niagara Falls and the Canadian Rockies.

Canada was ranked first place in the category of education which was determined based upon a well-developed public education system and if people would consider attending university there.

Canada was also ranked first place in the category of quality of life that included aspects such as economic stability, income equality politically stable and overall safety.

Another notable mention was that Canada was ranked fourth place in the category of citizenship that was determined based upon gender equality, care for human rights and care for religious freedom.

“I love the fact we’ve had samesex marriage for over 10 years now. Everyone is welcome to be themselves in Canada,” said Nicole Bosma, a Fanshawe student in the developmental services worker program.

As a country that prides itself in having citizens honour their heritage and cultural roots, Canada placed 11th in the category of cultural influence.

Bosma explained that one of the factors that would have heavily impacted Canada’s ranking is due to Canada being so rich in diversity.

“We’ve got people from all over the world taking up residence here in Canada. We’ve always been the land of new beginnings for people fleeing war-torn countries and we are still taking in refugees in order to keep them safe,” Bosma said.

And if you are wondering how well our North American neighbours made out, the U.S. was ranked as the seventh best country in the world. It was ranked first in the category of most influential countries and first in the “power” category.
Canada