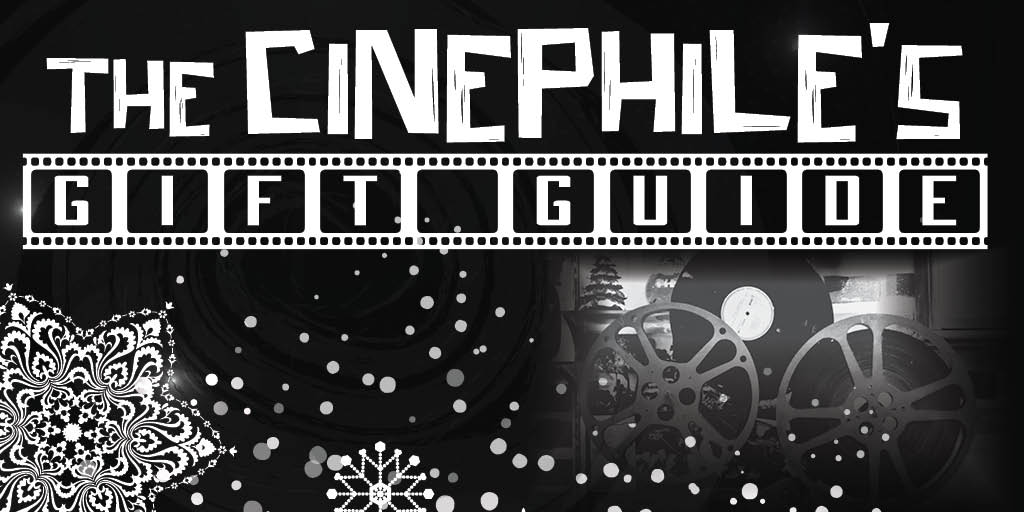 
A cinephile is an individual whose passion for film extends far beyond the casual Friday night viewing.

Signs of a cinephile in your life most likely include frequent quoting of Citizen Kane, an encyclopaedic knowledge of German Expressionism and several impressively maintained film blogs exploring the subtle nods Lynch makes to Wilder in Mulholland Drive. If perchance they are not watching a film, they’re probably scoping out trailers for their next big fix. Whenever you’ve been in need of a great recommendation, you’ve never looked farther than your trusty cinephile friend.

To show how much you appreciate all their wise and ample movie guidance, give them what they really want: more movies. Here are five ways you can appease all cinephiles this holiday season.

Built in the ‘30s, Hyland Cinema is one of London’s most historical and unique venues. The non-profit theatre screens art-house and international films that typically aren’t shown anywhere else in town. For a mere $12 annually, memberships allow for a $4 discount off all admissions, which will save an avid cinephile a bundle in the long run.

Westmount Cineplex Odeon is London’s participating theatre in the company’s classic film event. For a mere $7 per ticket, your cinephile can enjoy seeing their favourite classic movie in pristine digital format on the big screen. Movies are shown monthly.

The invention of Netflix has revolutionized the practice of watching films. Truly, this is an incredible time for a cinephile to be alive. Enable your cinephile’s full-blown addiction by covering a few months of their Netflix bill with a Netflix gift card.

A true cinephile owns the movies they love most because nothing says holiday bliss like meticulously analyzing hours upon hours of DVD featurettes. Located at White Oaks Mall, Cinema 1 is one of the few Canadian film retailers to have persevered through the ever-changing modes of movie watching. This is owed to the fact that it stores nearly any film imaginable, and in any obscure edition desired. Pick up something lacking in your cinephile’s collection, or spare yourself their long-winded response to your asking what they need by presenting a gift card instead.

This gift is for those hands-on cinephiles who yearn for lost ritual of journeying to the video rental store and making a careful selection after lengthy deliberation. Jumbo Video is a video rental outlet located in London’s east end, and its current existence can be likened to a dinosaur surviving an asteroid impact. For $9.99 a month, patrons are welcome to rent as many DVDs as they like, three at a time. The program is best suited for film students needing to view aforementioned featurettes. Legend has it those who bother to make the trip will be rewarded with delicious, free popcorn.