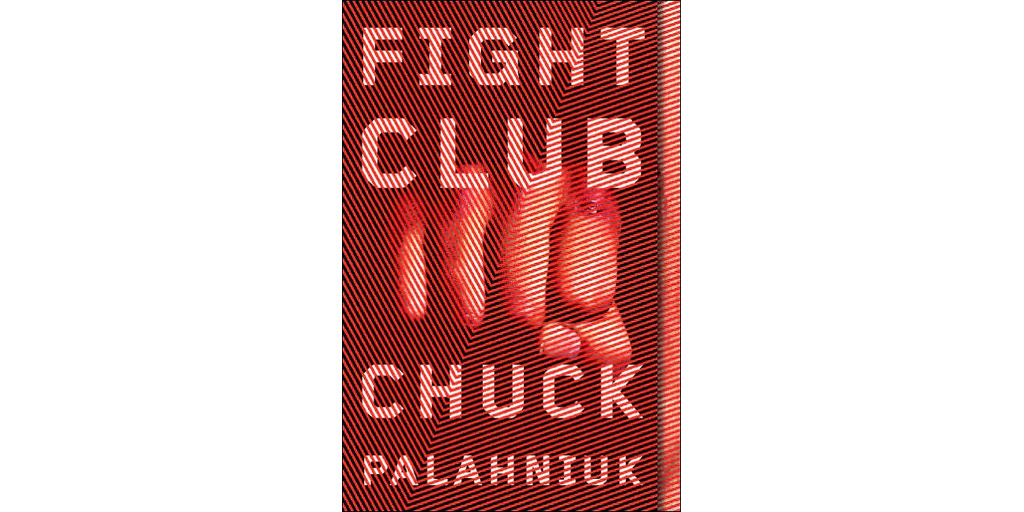 CREDIT: W. W. NORTON & COMPANY
Fight Club is a novel that is maximalist, but extremely simple at the same time.

“My boss sends me home because of all the dried blood on my pants, and I am overjoyed.”

In the year of 1917 one famous Russian poet Vladimir Mayakovsky released a manifesto with a strange name, A Slap in the Face of Public Taste. This document was about proclaiming the rejection of all that existed before values of faith, literature, poetry and eventually living. The manifest, which was criticized a lot, had become a source that encouraged strong discussions between people of all social classes.

A little less than 80 years after this piece was released, another famous and controversial author in the U.S. named Chuck Palahniuk who published a book called Fight Club.

This book, similar to A Slap in the Face of Public Taste, discussed individuals in the middle class from the ‘90s caught in the mental traps of office cubicles and consumerism.

The main idea of the book is ridiculously simple, yet extremely complicated at the same time. It allows us to explore deep within the mind of a mentally ill individual and leaves us with a hard truth about how society is built.

Fight Club is actually about a fight club and people trying to object the values of the present day world. Within the novel, the author tells us about his relationship with Tyler Durden in a clear and concise manner. It starts from the intriguing scene of Durden, pushing a gun barrel between his cheeks and diving right to the point where it all began: insomnia. Several months prior to meeting Durden, the protagonist, who is referred to as The Narrator suffers from not being able to sleep, always feeling as if he was neither dead nor alive. Some people find this very idea a symbol representing many of modern city dwellers’ attitudes: working endlessly to pay the bills, collecting branded stuff to feel “complete” and having absolutely no idea whether or not the reality they believe in is actually real.

From there, the book becomes a story of an attempt to wake up once or rest in eternal sleep. The Narrator visits the groups of incurably sick people, trying to find a rescue, but only finds it in his new friend Durden. From the beginning, Durden captures The Narrator’s attention with his unique perspective on life and his wit. Durden lives a life of an eccentric and careless alpha- male, selling soap from human fat, inserting pornography frames in the movies for children and pissing in perfumes and food of rich people, while being a servant. Durden is true social terrorist, but he seems to be 100 per cent awake. As part of his philosophy, he starts a fight with The Narrator for no reason. The Narrator actually enjoys the fight and this is how they establish the real fight club, which has a potential to become the fullfledged terrorist organization.

There are certain contradictive opinions concerning this book: some people praise it and some say that it is too much maximalist, naive, written predominantly for rebelious teenagers and flooded with bloody and extremist details.

But in reality, both sides are right. Fight Club really fights with your common sense but deals with it in a great way. No doubt, it is one of the least realistic books written in realism style. But in addition to this, it’s still smart, wild and wide awake. It seems like every person in the world wants to be like this. That’s why the image of Durden will not become less significant anytime soon.

Fun fact: there are real fight clubs with the same rules in the world. The irony is that they mostly exist in third world countries where, according to Palahniuk’s philosophy, life itself should be naturally closer to the state his heroes were trying to reach.
Book Review Books

Jack Reacher: Never Go Back is slick, stylish and entertaining yet limited