Both teams take home a medal from the OCAA Provincial Championships 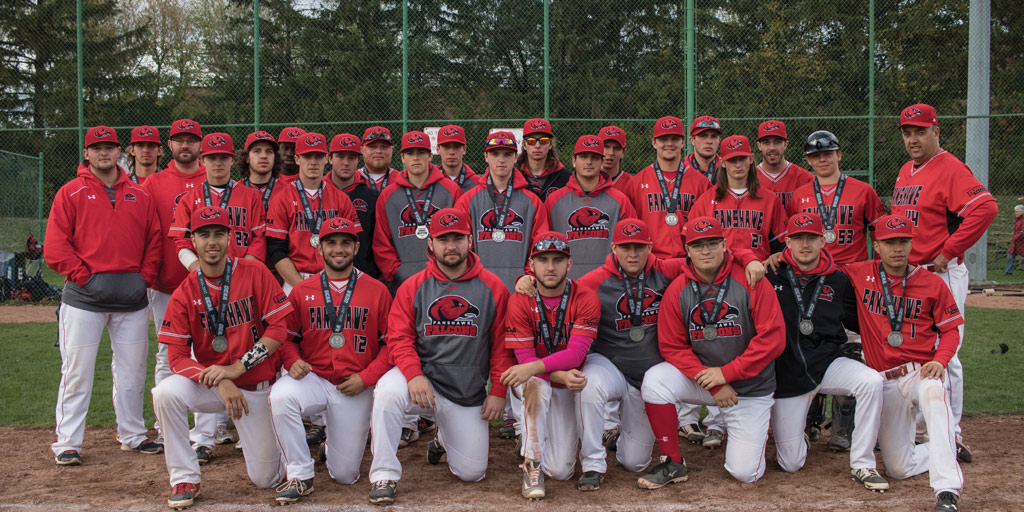 The Ontario Colleges Athletic Association (OCAA) Provincial Championships have come and gone, the excitement of the past weekend has come to a bittersweet ending.

They battled long and they fought hard but unfortunately the men’s baseball and women’s softball team came up shorter than they would have liked.

The men’s team had a record of 13-7 and were tied for second place in OCAA baseball standings (eventually finishing third) when they entered the provincial championships, where they clawed their way to the finals.

Defeating such teams as Humber in convincing fashion and Durham in a tight game, they met St. Clair in the finals where they ultimately were beaten. Their finishing record after the tournament was 15-9.

The coach for the men’s baseball team, Brian Harvey, is happy with how his team finished this year and is confident for next season.

“I am extremely proud of all of the baseball players after this past weekend. After finishing third in the OCAA league, and then beating Humber in the semi finals, and being tied with St. Clair after five innings in the championship game, the players fought right to the end, and could not have worked any harder for each other this weekend. A bright Fanshawe baseball future ahead for sure.” 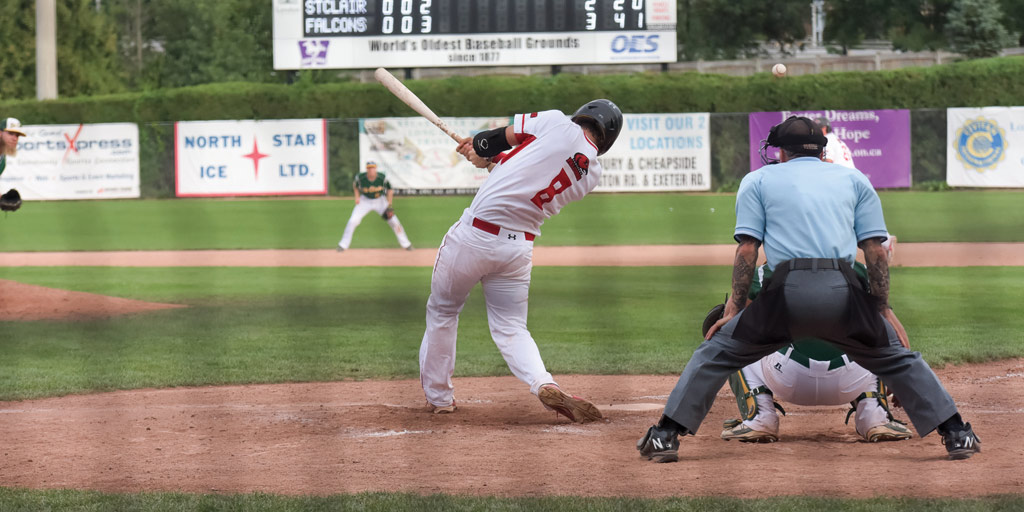 In addition to receiving the silver medal, one of the players was also given two awards. Fanshawe’s Quinton Twohey was named OCAA Baseball Player of the Year and OCAA League All-Star. Twohey made a name for himself this past season with some huge plays and is the first Fanshawe player to be named to this award. He hit .412 for the season with 21 hits, 19 runs scored and a team-high in runs batted in (RBIs) at 20 and stolen bases at eight.

Three other members of the baseball team were honoured for their efforts during the season.

Robert Doyle was named OCAA Men’s Baseball Rookie of the Year and OCAA League All-Star. In his first year with the team, Doyle was at the top with 19 hits, eight runs and eight RBIs.

Carlos Arteaja was also named OCAA League All-Star. During his third year with the team, Arteaja hit .377 with 23 hits, 25 runs and 14 RBIs.

The women’s softball team has tasted this feeling before; they were fantastic throughout the season and went into the OCAA Provincial Championship with a record of 15-5. During the weekend, the team faced Durham where they were handed a loss and later went against Humber and won. They met St. Clair and were defeated by their opponents, leaving them to take the bronze home once again, finishing the season with an 18-6 record.

The team also managed to take home a few extra awards, with Mackenzie Kelly being awarded the OCAA Women’s Softball Rookie of the Year. Kelly finished the season batting an average of .450 in 22 games, leading the teams in walks with seven. She also had 27 hits, 17 RBIs and 17 runs scored. 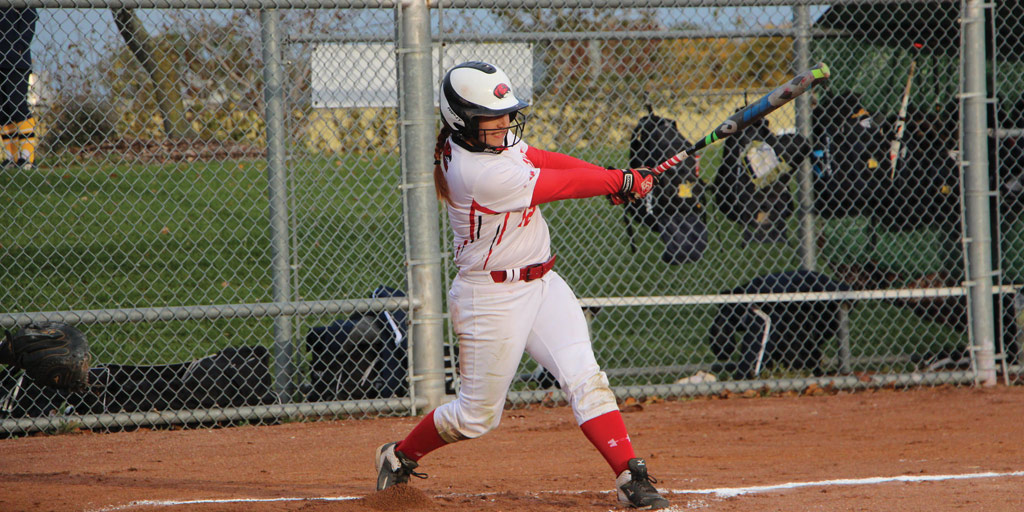 Fanshawe’s Kady Hawkins was also given an award with OCAA League All-Star. The captain of the team led them in numerous offensive categories including hits at 40, runs at 26, triples at five, stolen bases at nine and RBIs at 23.

Rachel Dotzert was also awarded OCAA League All-Star making a name for herself this past season with 35 hits, 24 runs scored and 15 RBIs. She also had a team high of extra base hits, including five triples.

The final award was given to Jacey Lochert, taking home OCAA League All-Star. She finished the season with 30 hits, 17 RBIs and 15 runs.

Both men’s baseball and women’s softball had a great season, seasons which ended off with both teams taking home a medal. Next year however, both teams plan on taking all lessons learned and incorporating them into their play in order to hopefully take home the gold.
Athletics Baseball Fanshawe Falcons OCAA Softball

1
Falcons' regular season baseball ends on a high note despite two blowout losses
2
Get involved with Fanshawe Athletics
3
What separates a sport from an activity or game?
4
Fanshawe excels in Female Apprentice Coach Program
5
Fanshawe cross-country is golden at provincials

Motoring: "I'm not like other vans, I'm a cool van"