Fear For Thought: The undeniable significance of upcoming film Ghost in the Shell 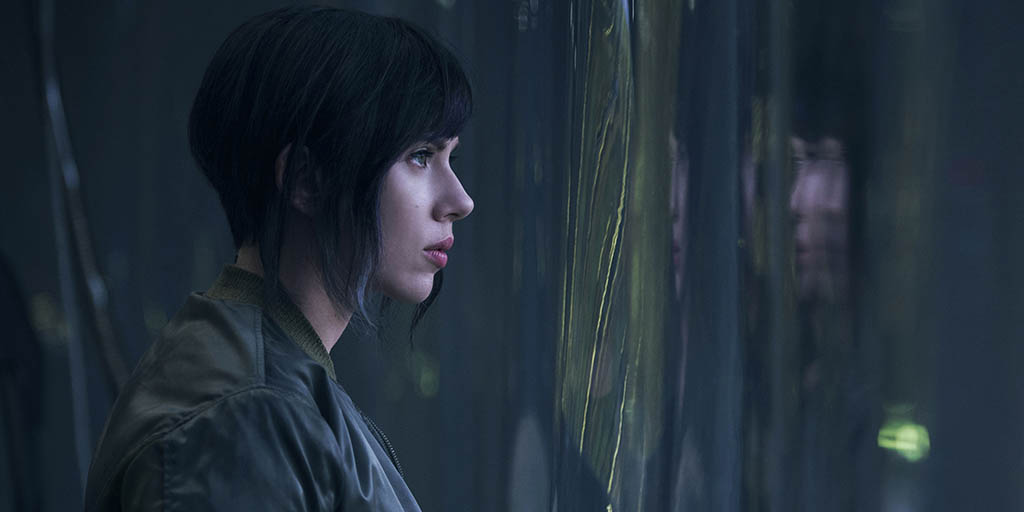 Despite its controversy, Ghost in the Shell will be a Hollywood milestone.


The majority of Hollywood films have been produced on a decade-long tradition of deeply engrained racism and sexism. Attempts to dismantle this system are still in their seedling stages; one need only refer to Jennifer Lawrence’s public outcry against the industry wage gap for proof.

Another example of attempts to deconstruct this system can be cited in recent heated discussions over ‘whitewashing’, a term used to describe the casting of Caucasian actors to portray non-white ethnicities. Critics decry whitewashing for having a detrimental impact on several real issues in North American culture, such as the unrealistic aesthetic standards projected onto non-white individuals, and the robbing of their opportunity to experience authentic representation in mainstream media.

Upcoming science fiction thriller Ghost in the Shell is among one of the latest films to be added to the discussion. Slated for a release in March 2017, it is based off a 1995 anime taking place in a near-future Hong Kong setting. Scarlett Johansson plays the lead character The Mayor, who in the original film went by the Japanese name Motoko Kusanagi.

Although Johansson shares a similar haircut, eye colour and build to Kusanagi, there’s no getting around the fundamental difference between their races. To make matters worse, it was eventually leaked that Paramount and Dream- Works studios briefly toyed with CGI effects to make Johansson appear more Asian. An overwhelmingly negative public reaction to the news swiftly put it to an end. Now, with the launch of the teaser trailer and a preliminary marketing campaign, producer Steven Paul has strategically commented that the movie is based in an international world and contains a multi-cultural cast of Americans, Chinese, English and Japanese.

Nevertheless, the controversy wages on. Reactions to YouTube trailers are an even split of up and down thumbs, while the bulk of news surrounding the film fixates on Johansson’s appearance, leaving the background and significance of the film’s inception utterly and undeservedly neglected. Whitewashing is a legitimate topic in dire need of discourse. But on the other hand, it’s absolutely amazing that 2017’s Ghost in the Shell has made it to production at all.

Beginning with a manga written by Masamune Shirow in 1989, Ghost in the Shell was adapted into a full-length animated feature by legendary anime director Mamoru Oshii. With its striking visuals, soundtrack and cyberpunk concept, the movie singlehandedly heralded a golden age of anime in North America. But its technical prowess was only half of the reason it was so well received.

As a post WWII import of the ‘70s and ‘80s, anime had been widely considered a strange, underground fetish interest that nominally hypersexualized its female characters beyond human recognition. As a crime-fighting cyborg seeking to resolve a personal existential crisis, Motoko Kusanagi was the first character to gain the genre critical respect for her search for meaning.

Through Kusanagi, the film directly questions and explores identity and individuality, alongside the existence of the soul in a world where almost everyone is part machine and plugged into a worldwide network. Moreover, the objectification of women in anime is totally subverted by her being a literal mechanical object questioning its own autonomy as a female and a weapon.

Ghost in the Shell went on to influence heavy hitters like Steven Spielberg, James Cameron and the Wachowski siblings; The Matrix nearly plagiarizes its visual aspects. For two decades, the anime has been culturally revered in the science fiction genre primarily for its philosophical themes and ground-breaking portrayal of women. Naturally a Hollywood adaptation has been in the works for the same amount of time, but the aforementioned sexism and racism was always there to derail the project, until now.

After her foray with a predominantly male cast in The Avengers, Scarlett Johansson has precariously established her career as one of the industry’s few bankable female action stars. However, it wasn’t until the commercial and critical success of Mad Max: Fury Road that studios have finally opened the door a crack for female fronted action movies. Three months after Ghost in the Shell will come Wonder Woman, a project that took twice as long to even be considered.

The final quality of these highly anticipated films remains to be seen, but overall I’m grateful to be living in an age that actually gives the green light to them.

In Hollywood, money and bankability will forever trump equal representation. Outside of Hollywood, critical thinking is what talks. When Ghost in the Shell comes out, I for one will appreciate how far we’ve come, and look forward to how much farther we have yet to go.