Gone are the girls on the train 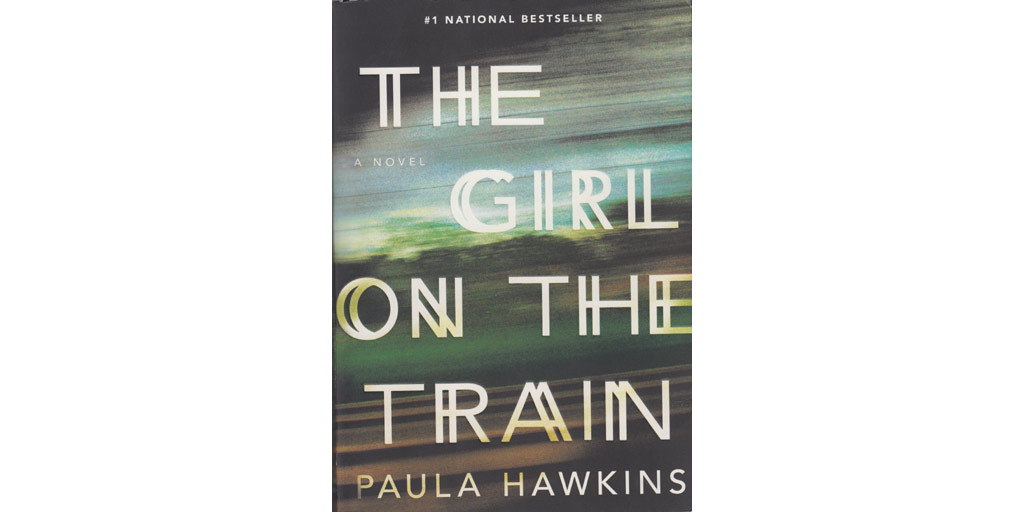 Dubbed "the next Gone Girl" by dozens of reviewers, The Girl on the Train is about awful characters doing awful things.


Lovers of Gone Girl rejoice; The Girl on the Train will fill your void for unlikeable characters, murder and supremely dysfunctional relationships.

This review is nowhere near the first to compare The Girl on the Train by Paula Hawkins with Gillian Flynn's bestselling novel. The similarities between the two are undeniable.

Narrated by three characters, Rachel, Anna and Megan, The Girl on the Train connects the lives of these women and the choices they made that led them to their world's colliding and falling apart.

Rachel, an unemployed alcoholic, is still obsessed with her husband, Tom, who is now married to his former mistress, Anna. Every day, Rachel takes the train into the city, and on her journey she sneaks a peak into the lives of the houses and families she passes and imagines a better story for them than her own. One of the houses she spies on belongs to Megan and her husband Scott, who just so happen to live down the street from Tom and Anna and their newborn daughter, still living in the house Rachel had bought with Tom in happier times.

It seems simple enough. But author Hawkins throws a wrench into the story when one of the women goes missing, a disappearance that sparks a chain of events that will lead to violence and even more death.

Maybe it's just because I'm extremely cynical or the fact that I've read a few too many psychological thrillers, but I predicted the ending fairly early on. But knowing where it was going didn't make the journey any less interesting. The characters, even with all of their terrible qualities, made it hard to put this one down.

Gone are the days of the female characters being boxed into the roles of the dutiful wife, the manic pixie dream girl, the loyal sidekick or worse, the romantic interest. The Girl on the Train, just like Gone Girl, flips the expectations that most have about women and their roles in fiction and produces fully developed, flawed, tragic, and completely unsympathetic but in the end, wholly fascinating female characters.

I would never suggest you use either Rachel, Anna or Megan as a role model, but it's definitely nice to see a trio of women (albeit a trio of awful women) leading their own stories and being completely, unabashedly themselves.

Some of what they say and think may disgust you. And it's brilliant.

If you could make it through Gone Girl, then The Girl on the Train is for you. Just be prepared to lose what little faith in humanity you may have left.