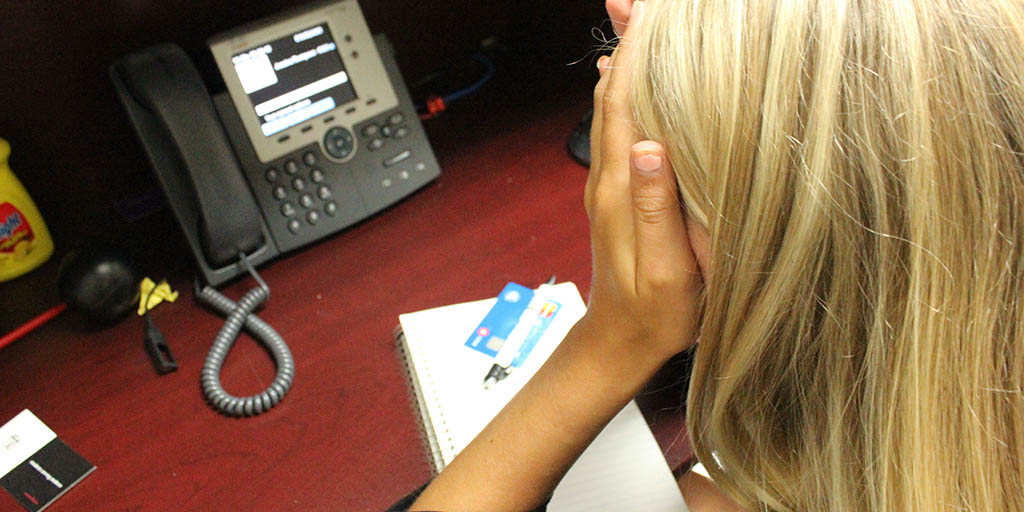 Millennials have a sense of optimism-bias and therefore are more likely to be scammed.


New research has shown that millenials are more vulnerable to being scammed than seniors and baby boomers alike, according to a study conducted by the Better Business Bureau (BBB).

The survey, titled Cracking the Invulnerability Illusion: Stereotypes, Optimism Bias, and the Way Forward for Marketplace Scam Education, was conducted by the BBB Institute for the Marketplace Trust, according to a press release.

Participants were asked about their perceived vulnerability to scams, who they think is most likely to be scammed, and about the factors that helped them to avoid being scammed, the press release said.

“We’ve bought into stereotypes about scam victims, they’re usually seen as vulnerable and elderly, or gullible and poorly educated,” noted the paper’s co-author Emma Fletcher, product manager with the BBB Institute, Council of the Better Business Bureau (CBBB) foundation. “These stereotypes are strongly held... and they are wrong. We are all at risk, but younger and more educated individuals are actually the most likely to be scammed.”

According to Brady, there are many reasons for the increase in millennials being targeted. One being that in today’s day and age, 80 per cent of scams are done online.

“The millennials are always connected to their digital device, so now they’re always reachable,” Brady said.

Brady also mentioned that on top of millennials having accessibility, there’s also a sense of invincibility and a lack of knowledge when it comes to scams in general.

Brady said on the one hand “seniors have gotten very savvy over time” with figuring out what a scam will look like and how to avoid them (thanks to the BBB, police and media), but now the younger generation is the target.

The same messages delivered to seniors on how to avoid scams are not coming off to millennials quite as strongly Brady said.

She also mentioned the young generation has a sense of vulnerability, and that [millennials] see scams happening, but don’t think it will happen to them and are not skeptical when they see something that looks like it could be a scam pop up on their tablet or smartphone.

This can also be termed as optimism bias.

Optimism bias, the idea that we all think other people are more vulnerable than we are, is associated with risk-taking and failure to heed precautionary advice,” said co-author Rubens Pessanha, CBBB director of marketing research and insights.

Michael Eagen, a part-time instructor in the School of Public Safety at Fanshawe and retiree from the London Police Service as a detective sergeant, shared similar thoughts, and mentioned social media as a big way for fraudsters to find a target audience, which happens to be millennials.

“It’s just a sure volume of information that is going out to [millennials], and they are trying to sift through it,” he said.

Eagen said the younger generation also feels more comfortable using the web and social media to buy things and to do things, making them even more susceptible to scams.

“Right now with the statistics, [millennials] are the biggest losers in regards to fraud right now,” Eagen said.

He said in order to try and avoid scams, you must question everything and not let your guard down.

“Education is good, and knowing [fraud] is out there, but the spidey sense that you should have with everything you look at, you got to keep that up. It’s a defense mechanism,” he said.

According to the press release, there is a ‘three pronged’ approach to minimizing scams. They include leveraging technology crowdsourcing and altruism, taking aim at the optimism bias, and providing preemptive information.

For Brady, her strategy includes educating one’s self on what a scam looks like, making sure to protect all personal and private information, and finally when you are getting approached from someone’s solicitation, or even from charities, be wary of it.

BBB also publishes a yearly brochure featuring the top 10 most common scams to be aware of. That can be found on the company’s website.

The public can also use the BBB Scam Tracker software, which shows citizens where scams are happening, and what types of scams are prevalent in your community.

Self-reporting tools are also helpful, according to Brady.

“Sharing information gives people a sense of strength and they don’t feel so victimized,” she said. “If they’re able to help other people and it’s through that information [on Scam Tracker] you’re preventing other people from getting scammed.”