How to survive and thrive with your roommates 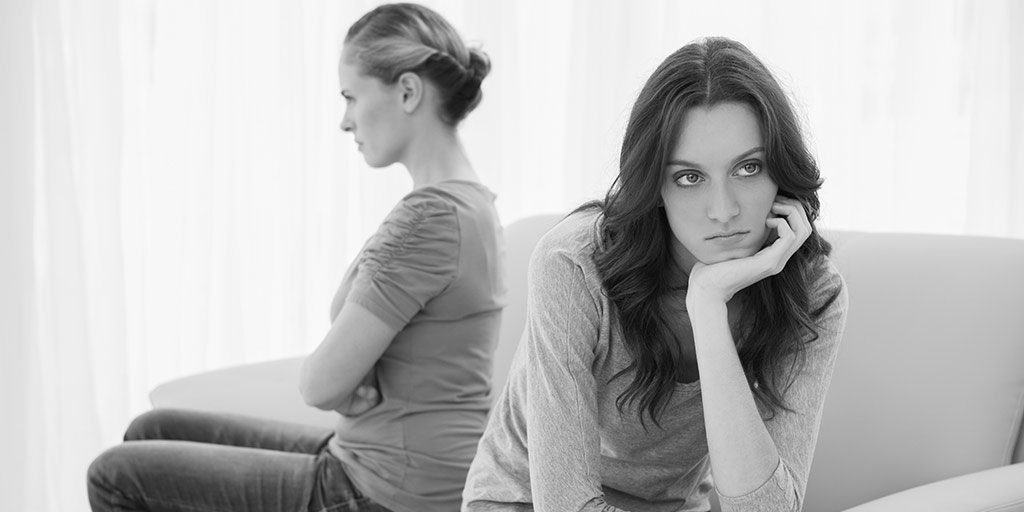 CREDIT: WAVEBREAK MEDIA LTD./THINKSTOCK
Living with a new person can be a difficult feat, but with a little patience and open communication, your roommate can make a great new friend.

With a new school year come new experiences and new challenges. One of these can be living with roommates either on or off campus.

It can be nerve-wracking to live with someone you’ve never lived with before, especially if you haven’t met them yet. After speaking to some current Fanshawe roomies, here are some of their experiences and tips to make this a positive year for all of you.

Jenny Wang, a second year nursing student, explained that she was not nervous to move in with her roommates at Merlin Residence because they decided to get in contact with each other and talk before moving in. She was concerned about having to share the space and other items such as kitchen utensils and paper towels; however, she found that it was easier than she expected.

“I think we were all very considerate of each other and respected personal space and boundaries,” Wang said.

When it came to personality differences, opposites worked out to be an advantage.

“My roommates and I are all actually very different from one another. But that worked out for us because the relaxed demeanour of one, balanced out the uptightness of another,” Wang said.

Wang recommended getting involved in orientation events before school starts because it gives you the chance to make new friends apart from your roommates.

Brittany Du Ly, a third year broadcast journalism student, explained her off-campus experience during her second year. She roomed with people that she considered her closest friends that she had made during her first year.

“I learned that sometimes living with your friends isn’t always the best option because you may be really good friends, but as housemates your living styles could be completely different,” Du Ly said.

“I was so blinded by the fact that we were such good friends,” she said. “I didn’t see that living together was slowly actually pushing us further apart.”

Her advice for students trying to find a place to live off campus for future years is to always try to set basic guidelines or ground rules at the beginning of the year so everyone knows their role and what is expected of them in the house.

Dan Perry, a second year marketing student, explained that out of the four roommates he lived with at Merlin Residence, he moved into a house with two of them.

He experienced some difficulties with his other two roommates such as cleanliness and personality differences. He found that by reminding his roommates of their responsibilities encouraged their participation.

“I ended up leaving notes around the room and that helped quite significantly,” Perry said.

For first year students entering college and planning on entering residence, roommates are paired up according to the Personality Assessment Quiz. Perry recommended taking time to think about how to answer the roommate quiz questions in order to be guaranteed the most suitable roommate possible.

Arnold Tsang, a second year nursing student living off-campus, said that he had a good experience with his roommates. He explained two things he kept in mind while living with roommates that helped him: being flexible and investing time into your roommate.

“Things are going to be different living at home versus living with people who don’t know about you at all,” explained Tsang.

He was surprised that he learned a lot about himself and from his roommates such as personal boundaries, personal limits and expectations.

“I am a firm believer that everyone brings something new onto the table,” said Tsang.

He said that despite it being awkward at first, communicating and getting to know your roommates will help you all enjoy a year-long contract.

Overall, this year might be difficult living with a roommate and may push you to your limits, but with a little bit of compromise and a lot of patience you can learn to not only survive, but also thrive with your roommates.
Fanshawe Residence Roommates