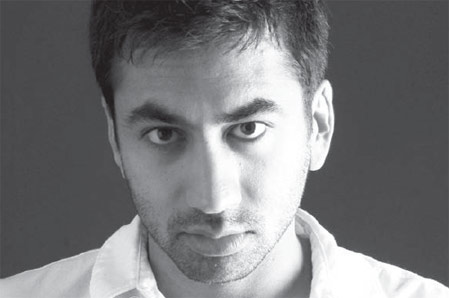 Kal Penn is coming to speak at Western University on March 19.


Kal Penn is best known for his character Kumar, from the Harold and Kumar trilogy and for his roles on TV shows such as How I Met Your Mother, House and 24. Many recognize Penn from his outrageous comedic roles.

But what many fans probably don't know is that Penn has played a big role in American politics. He worked with the Obama administration as the associate director of White House Public Engagement. Penn dealt with issues like “don't ask, don't tell” and financial aid, as well as working as a liaison with Asian-American and Pacific Islander communities.

Now he's coming to Western University on March 19 to discuss the intersection of pop culture, politics and race. Penn will speak about getting involved with campaigns that matter and why students should get involved.

Tickets will be sold at the Biz Booth on campus at $20 for students (with ID) and $25 for guests. The event will be held at Western's Alumni Hall on March 19.