Time to wage war on the War on Christmas 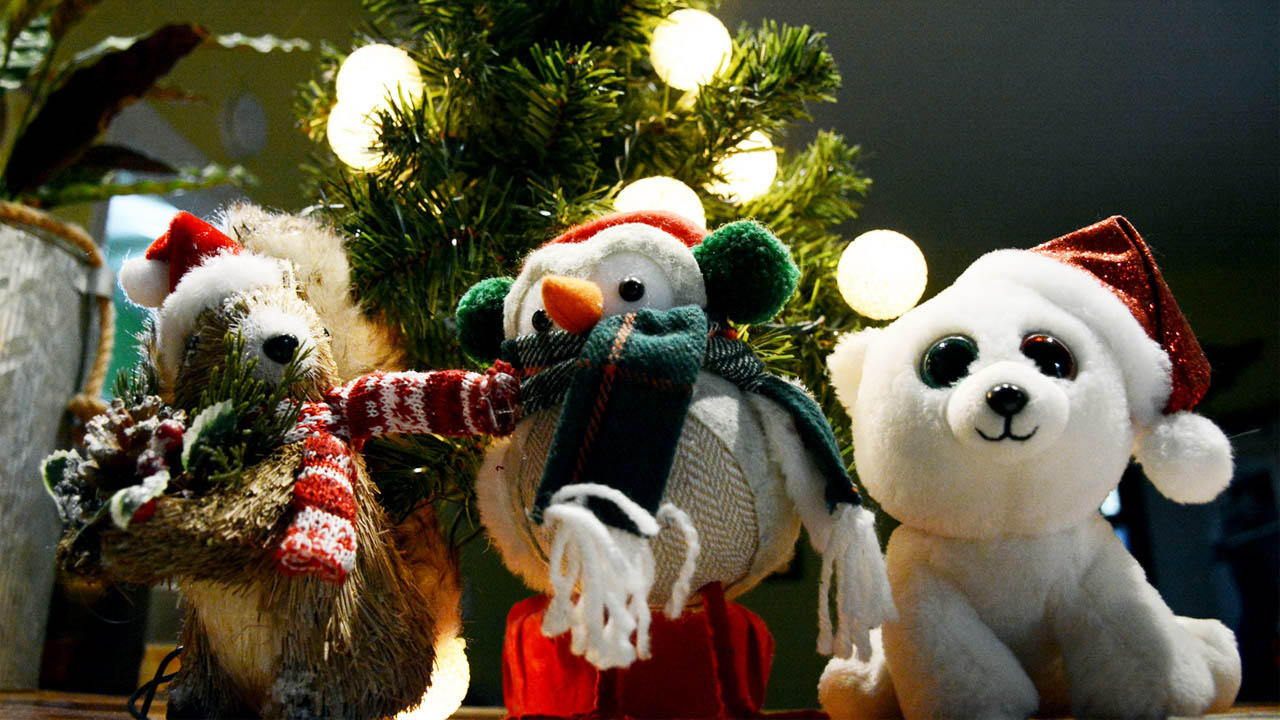 CREDIT: GERARD CRECES
There were times in centuries past where people actually did fight for their right to Christmas, but this ain't one of those times.

No phrase raises my holiday hackles as much as the misguided “War on Christmas.”

For those of you fortunate enough to be unfamiliar with the term, the War on Christmas has been thrown around for years — largely by American conservative media outlets such as Fox News.

The underlying notion of “the war” is that Christianity is being forced into the shadows, society is going to hell in a hand basket, and people are so grossly offended by the idea of a Christian Christmas that it’s being banned from public consumption.

North of the border, we still see the same self-righteousness, though it’s mostly in meme form from out-of-touch relatives. You know, the ones that start with “99 per cent of you won’t repost this…”

This is far from a scientific statement, but I’ll bet most people who believe that Christmas is under attack also believe hitting their kids turned ‘em out right.

It’s all nonsense, of course, but every year as the memes begin anew, I somehow cringe, die, and explode with rage all at the same time.

There were times in centuries past where people actually did fight for their right to Christmas, but this ain’t one of those times. What some think of as an aggressive PC takeover is really just understanding that demographics change over time.

Back when I was a small-town newspaper reporter, I would get one particular visitor at Christmastime whose goal was to remind me what the spirit of the season was all about.

She was a festively decked-out woman in her 60s, who would each and every year come to show off her button that proudly proclaimed, “It’s OK to wish me a Merry Christmas.”

She was worried that Christmas was being taken over by secularism and consumerism — that the true meaning was lost. I appreciated her wanting to make a statement and to be honest, had white space to fill. So, I took her photo and wrote a little caption.

But then she came back the next year and the next. I stopped taking her photo, inviting her instead to write letters to the editor. She took the invitation, and in the third year, I believe, she began selling buttons.

2. The idea that it was no longer OK to wish people, “Merry Christmas”

As a small-town news guy, I attended no less than five Christmas concerts a year at various schools in both the public and Catholic board. They were mostly awesome, with the occasional clunker.

Over time, Christmas concerts in some of the more diverse schools became holiday concerts instead.

It was no less cute. Kids would still pick their noses and talk to their buddies when they should be singing. There were still colourful sets and costumes made out of construction paper and tempera paint.

But was it an affront on Christmas? Were Christians being shamed? Absolutely not!

Canada is increasingly a multi-cultural country and each new wave of immigration brings with it more and more adherents of diverse faiths. Add to that the fact Christianity has been on the decline in Canada since the late 1960s. It’s not war that subdued “traditional” Christmas — it’s the decreasing numbers of people celebrating the Christ portion of it.

That is neither a good nor bad thing, it’s just numbers.

The secular part of Christmas (family, friends, gifts and shining lights during the darkest nights of the year), are still equally special for people. The religious aspects of the holiday are now reserved for people of faith rather than imposed on all.

But back to the button lady.

The thing is, she did have one great point: Christmas consumerism has gotten entirely out of hand, and Canadians take on way more debt than they can handle this time every year. But that has nothing to do with religious persecution and everything to do with decades of aggressive marketing and easy to access credit.

That’s about all we agree on, though.

You can wish me a Merry Christmas too!
Editorial opinions or comments expressed in this online edition of Interrobang newspaper reflect the views of the writer and are not those of the Interrobang or the Fanshawe Student Union. The Interrobang is published weekly by the Fanshawe Student Union at 1001 Fanshawe College Blvd., P.O. Box 7005, London, Ontario, N5Y 5R6 and distributed through the Fanshawe College community. Letters to the editor are welcome. All letters are subject to editing and should be emailed. All letters must be accompanied by contact information. Letters can also be submitted online by clicking here.
Christmas Holidays

1
Make 2022 a Buy Nothing Christmas
2
Embrace your inner elf
3
Christmas Eve: Memories from my childhood
4
Downtown for the Holidays gets revamped
5
How Jim Carrey Stole Christmas: The Grinch movies ranked