Two Fanshawe students granted a pathway to the U.K. 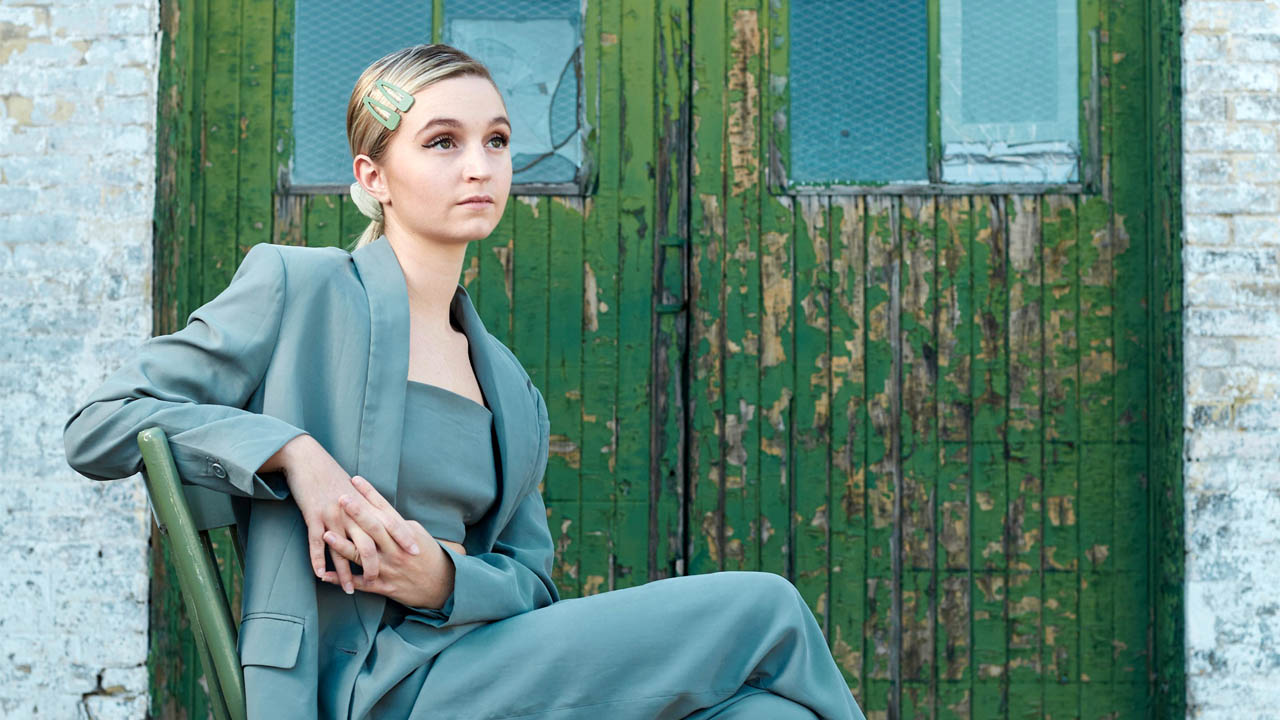 CREDIT: MOLLIE MONGER
Both Mollie Monger (pictured) and Dean Holbrough, the recipients of the scholarships, are headed to Solent University in Southampton.

Two Fanshawe students have been given a pathway to the U.K. through Fanshawe’s Pathways Scholarship program. Both Mollie Monger and Dean Holbrough, the recipients of the scholarships, are headed to Solent University in Southampton.

The Pathways Scholarship supports students furthering their education, all within Ontario, Canada, and in other countries.

“I’m very grateful,” said Holbrough. “I know that the people that are up for it all very, very deserving. So, I’m very fortunate.”

Holbrough spoke to the Interrobang outlining how he got into music and what ultimately led him to where he is today. He said music has been part of who he is his entire life and there’s no specific moment when he got into music. But that led him to study musical theatre at Sheridan College, and when that wasn’t for him, he came to Fanshawe for MIA.

“The decision to go to the U.K., I have always wanted to go to school over there. I just always have been drawn over there for some reason. So I’ll go to their program and do two more years of that program and then I’ll have a Bachelor’s in addition to my diploma.”

In regards to the music industry, Holbrough said the U.K. is a big player.

“I’m so excited to be so connected to the majority of the world. But especially in the music industry, there’s so much out there and so much comes from the U.K. and the music industry is much more tightly knit.”

Now, Holbrough is seeing where the world takes him, as he continues his education abroad.

“My five-year plan is to hopefully be working as a writer, or performing whatever it is, working with the top people in the industry. I don’t think it’s super unachievable.”

Holbrough expressed his appreciation for the faculty at Fanshawe and thanked them for all they have done for him thus far.

“There are some really standout people who genuinely care about what they do.”

Fanshawe partners with The Gender Equality Coalition to IgniteHER