Let's go to the beach: Where to find fun and sun near London, Ont. this summer 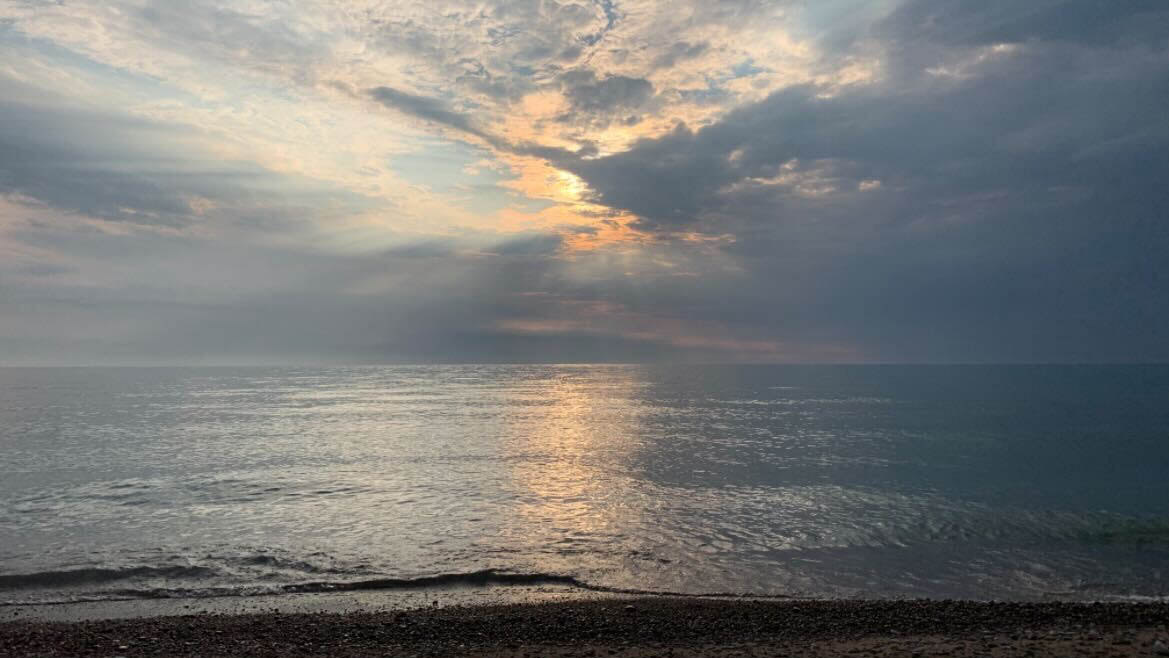 It’s almost beach season! Although it isn’t shaping up to be a scorcher by any means, and a lot of wet weather is expected throughout the month of June, there is no doubt that there will still be plenty of opportunities to get out and enjoy some of the beaches near London.

Because London is located midway between Lake Huron and Lake Erie, we have access to quite a few popular beaches—two of which are Blue Flag beaches within a one-hour drive from London.

Blue Flag beaches are designated by the Foundation for Environmental Education (FEE) program. Headquartered in Copenhagen, Denmark, the FEE has endorsed waterfront locations across 48 countries. The Blue Flag designation is not easy to obtain because approval requires a site to meet 33 criteria across four categories: environment, education, safety, and accessibility. There are currently only 29 Blue Flag beaches in all of Canada.

Let’s dive in and take a look at five beach options that are worth the drive from London this summer.

Located 40 kilometres directly south of London, Port Stanely is our closest popular beach. This Lake Erie location has two beach areas: Main Beach and Little Beach. While both beaches are great for all visitors, Little Beach is (as you might expect) shorter than Main Beach and has notably shallower waters than Main Beach. Both beaches offer sandy coastlines and their close proximity to London make Port Stanley a London beachgoer’s staple.

Check out portstanley.net for more information. Parking at the beaches is $4 per hour or $20 per day.

Located 67 kilometres northwest of London on the coast of Lake Huron, Grand Bend is the most popular beach on this list. Grand Bend is most well-known for its sandy beach spanning approximately six kilometres and the summertime atmosphere provided on its “main strip.” The strip is a roughly a half kilometre stretch of Main Street West that leads through the town of Grand Bend directly to its famous beach. The strip features a variety of shops, food and beverage establishments, and attractions like bars and minigolf. Most Londoners have at least heard about Grand Bend, and this is for good reason. As arguably one of the best beaches in Ontario, its close proximity to Pinery Provincial Park, and short distance from London make Grand Bend a must-visit destination for the summer.

Check out itstartsatthebeach.ca for parking fees, locations and more information.

Travel Time: Approximately an hour and a half

Turkey Point Beach and Long Point Beach are two beaches within 15 minutes of each other along the coast of Lake Erie. Both have associated provincial parks which makes these beaches a great destination for a full day out hiking, bird watching, taking in the scenery, and getting in a nice swim somewhere along the approximately four kilometres of beachfront.

Named one of the top 10 beaches in the world by the Toronto Star, Sauble Beach claims to have the second largest freshwater beach in the world with seven kilometres of beautiful sandy coastline. One of the great things about Sauble Beach is its location in relation to London and the GTA. Most Londoners and Torontonians have closer beaches with big draw potential (Grand Bend for London, and Wasaga Beach for Toronto). Day trippers from London and Toronto will often opt for the shortest drive, so Sauble Beach often goes overlooked.

Although Sauble Beach is farther from London than Port Stanley and Grand Bend, it is worth the drive if you want to have the big-beach experience while at the same time have a higher chance of avoiding big-beach crowds.

What students need to know for the upcoming provincial election