Upcoming movies to look out for this summer 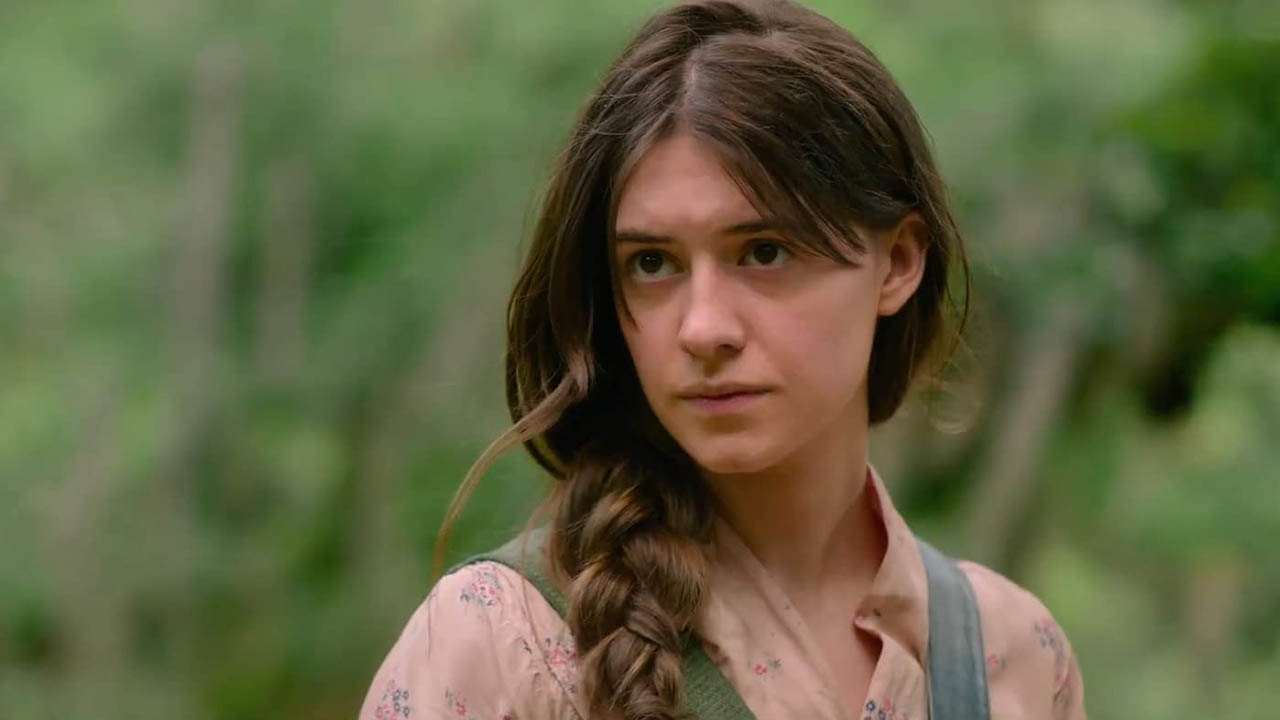 CREDIT: COLUMBIA PICTURES/3000 PICTURES/HELLO SUNSHINE
Where the Crawdads Sing is a drama/mystery set to release July 15 based on the book written by Delia Owens.

Happening (L'événement) An adaptation of Annie Eraux’s semi-autobiographical novel, Happening, is a movie about a young girl, Anne’s, experience with abortion in 1960s France when abortion was still illegal. The main character Anne will be played by Anamaria Vartolomei, a French-Romanian actress who won the Lumières Award for Best Actress and the César Award for Most Promising Actress for her performance in this movie. The drama, set to be released May 6, was nominated for a total of 30 awards including once for a British Academy of Film and Television Arts (BAFTA) award. *Warning: The movie is in French, so be ready for subtitles.

Chip ‘n’ Dale: Rescue Rangers Chip ‘n’ Dale are a duo of animated chipmunk brothers created in 1943 by The Walt Disney Company. They first made an appearance in Private Pluto, and from there they went on to appear in 23 animated short films, get their own TV series that ran from 1989-1990 with three seasons, and their own comic series that ran from 1955-1962. Now they’re back with a live-action/animated movie coming out May 20, with Andy Samberg from Brooklyn Nine-Nine voicing Dale and comedian John Mulaney voicing Chip in this not-a-reboot, but a comeback.

The Black Phone Originally supposed to come out Jan. 28 and then moved to Feb.4, you’ve probably seen the trailer for The Black Phone (which now has a release date of June 24). The Black Phone is a horror film about a 13-year-old boy, Finney Shaw, who gets abducted by ‘The Grabber.’ Trapped in a soundproof basement, he starts receiving calls from ‘The Grabber’s’ previous victims on a disconnected phone as they try to help him escape. This movie is adapted from the book written by Stephen King’s son Joe Hill.

Bullet Train Bullet Train is an action/thriller movie set to release July 15, about a trained killer named Ladybug played by Brad Pitt (Fight Club) who wants to get out of the life but is pulled back in by his handler, Maria Beetle played by Sandra Bullock (The Blindside), to collect a briefcase off a bullet train. On board with him are five other assassins; Kimura played by Andrew Koji from the tv series Warrior, the Prince played by Joey King from The Kissing Booth movies, Tangerine played by Aaron Taylor-Johnson from the Kick-Ass movies, and Lemon played by Brian Tyree Henry from the show Atlanta, who all discover that their objectives are connected.

Where the Crawdads Sing Where the Crawdads Sing is a drama/mystery set to release July 15, based on the book written by Delia Owens. The story follows a girl named Kya Clark, played by Daisy Edgar-Jones, who the people of Barkly Cove call ‘Marsh Girl.’ Abandoned by her family, she is raised by the marshlands of the south in the 50s. Mysterious and wild, Kya becomes the prime suspect when the town hotshot is found dead, inexplicably linked to her.

If none of these catch your fancy, you can also check out the comedy flick The Unbearable Weight of Massive Talent, or The Northman, a drama/adventure movie by Robert Eggers, both coming out April 22. There is also Firestarter, a remake of the horror movie from 1984 of the same title coming out May 13. Men and Nope are two sci-fi/horrors coming out May 20 and July 22 (respectively). And there are many more coming out! Jurassic World is getting another movie on June 10; Thor: Love and Thunder comes out on July 9; DC League of Pets hits theatres on July 29, and more. But this just gives you an idea on some upcoming movies that movie popcorn could be watched with.
Movie lists Movies Summer

Elissa is a grade 12 student at Clarke Road Secondary School. She is currently completing a co-op with the Interrobang.

1
Summer Watchlist: The Wizard of Oz
2
How the Wizard of Oz became an LGBTQ2S+ classic
3
The gender problem in the film industry
4
The best made-for-TV, cheesy Christmas flicks
5
Fanshawe hosts young filmmaker workshops