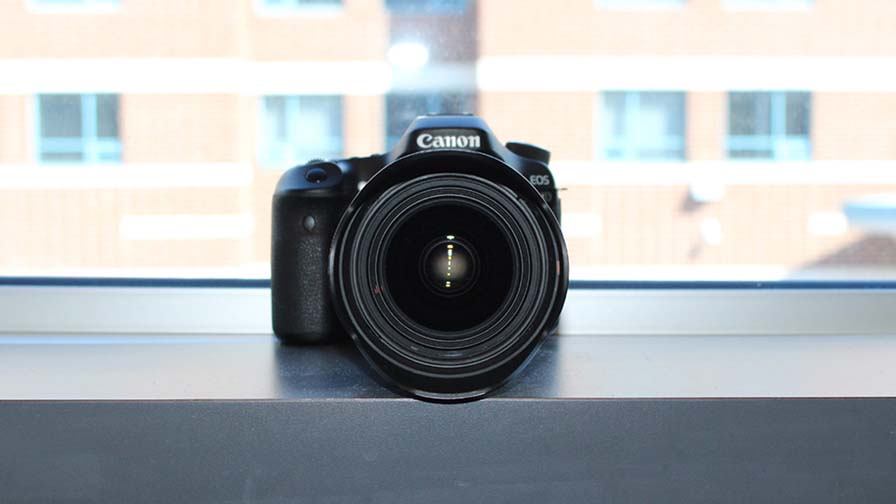 CREDIT: FSU PUBLICATIONS DEPARTMENT
What happened to Halyna Hutchins was very unfortunate and really opens a conversation that needs to be had when it comes to guns on set or any weaponlike props on set.

On Oct. 21, cinematographer Halyna Hutchins was the victim of an accidental shooting on the set of the upcoming film Rust during production. The accident took the life of Hutchins and left one other crew member injured.

This tragedy has led to discussions all over the world about making film sets safer. What happened to Hutchins was very unfortunate and opens a conversation that needs to be had when it comes to guns on set or any weapon-like props on set.

That day, actor and producer Alec Baldwin was given the all clear to discharge a gun that was being used as a prop on set. Baldwin was assured that the gun was “cold,” meaning it held no live ammunition. This was proved wrong when it came time for Baldwin to fire the gun.

Ultimately, this error took the life of Hutchins and left director Joel Souza injured. But this was not the first time on a set where the actor was told that the gun was “cold” and it actually was loaded. In March of 1993, Brandon Lee, son of Bruce Lee, was filming a scene for the film The Crow where his character walks into his apartment to find his fiancé injured. There, a thug played by Michael Massee fires a revolver at Lee’s character when he enters the room.

This gun was loaded with improperly made dummy rounds. When the gun was not properly checked or cleared before the blank was fired, a dummy bullet got lodged in the chamber, meaning when it was fired it had the same effect as a live bullet. Lee was killed as a result.

With what has happened to Lee and now Hutchins, a discussion has arisen as to what needs to be done on film sets to make sure that events like these never happen again. As a film student myself, I wanted to have discussions with my classmates about on-set experiences and etiquette. Most importantly, why was a gun like this allowed on the set of Rust at all?

When it comes to safer set discussions, one of the most common discussions brought up has been how film school focuses a lot on ladder safety training, but doesn’t cover gun safety much at all.

Interrobang reporter Jess Gould graduated from Sheridan College with a master’s degree in film and TV.

“My friend works at the prop house and we were talking about how Sheridan taught us basic ladder safety and, ‘don’t have wires near puddles when shooting outside and hire stunt coordinators for shoots,’ but nothing really focused on weapon etiquette,” said Gould.

Looking back, I don’t think we were ever taught about weapon etiquette because we are not technically supposed to use weapons in our shoots. But even just having these discussions really opens the conversation about what needs to be done to make sets safer.
Movies Safety World News

1
How the Wizard of Oz became an LGBTQ2S+ classic
2
Summer Watchlist: Brokeback Mountain
3
Why Dr. Strangelove is once again the movie of our times
4
Discover the London Public Library's free online streaming service
5
The gender problem in the film industry

Off the radar: What's going on in the world