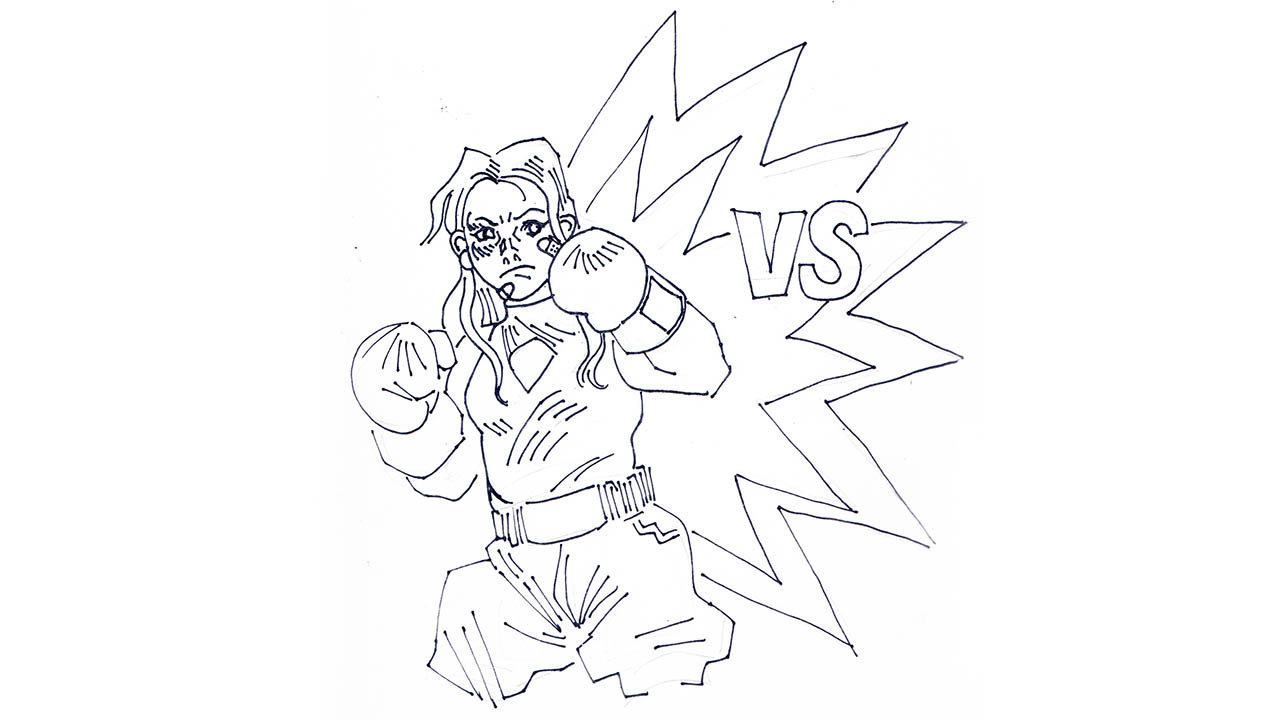 Credit: DYLAN CHARETTE
Britney vs. Spears can be viewed on Netflix now.

Eliscu and Carr investigate Spears’ fight to freedom through a series of interviews and new, previously-confidential evidence.

This documentary features interviews with many people who worked closely with Spears over the years. Britney vs. Spears brings attention to some of the dark and twisted layers of her conservatorship, in ways not yet seen by other recent documentaries focused on the same issue. Those who have been following the story will know that Spears’ father, Jamie oversaw the conservatorship of Spears’ person up until a few weeks ago, which meant for years, he oversaw and controlled every aspect of her life, from work to when she could see her kids.

There were a lot of small details about this case that I learned of for the first time while watching this documentary. For example, during filming of the 2008 MTV special Britney: For the Record, filmmaker Andrew Fried said there was a time on set where they took 30 minutes out of their day, per Jamie’s request, to take Spears’ to a field and let her drive her car, as a way to show she had some sort of freedom.

It makes me so sad to learn that her life has been so controlled that the only time she can have time to herself had to be scheduled by her father. Eliscu and Carr’s investigation revealed many details surrounding the small things in life that most people would take for granted. Most of us oversee our own life and can control what we do or say, whereas every move Spears makes is watched and controlled.

The documentary also features an interview with physician Dr. James Edward Spar, who, according to court documents, analyzed Spears and played a role in diagnosing her with dementia. However, in the documentary, Spar refused to confirm that he ever met with Spears at all. Carr and Eliscu pointed out that if Spears really had dementia, her quality of work and her ability to work at all would have been affected. But, right around the time of her diagnosis, she was back working, even guest appearing on How I Met Your Mother.

From watching this documentary, I have a better and clearer understanding of everything that has gone on outside the public eye. This documentary, unlike the others, really touches on personal stories from those who have known Spears. In a particularly emotional moment, one of Spears’ former backup dancers tells the story of a time she visited Spears backstage at a show, and how Spears’ bodyguard asked her to come back to visit more often because that was the first time he had seen Spears smile like that in years.

Most of the other documentaries surrounding Spears’ life have focused more on her actions and not the actions of those who have helped get her into the situations she ended up in. Spears’ life has always been caught by the paparazzi to dehumanize her and make her seem like the problem, when she was simply falling victim to the struggles of fame, with the help of her father.

Britney vs. Spears shows the side of Spears that no one else gets to see, the raw and emotional side. I think this was a great documentary that showcased the reality of her situation really well.
Editorial opinions or comments expressed in this online edition of Interrobang newspaper reflect the views of the writer and are not those of the Interrobang or the Fanshawe Student Union. The Interrobang is published weekly by the Fanshawe Student Union at 1001 Fanshawe College Blvd., P.O. Box 7005, London, Ontario, N5Y 5R6 and distributed through the Fanshawe College community. Letters to the editor are welcome. All letters are subject to editing and should be emailed. All letters must be accompanied by contact information. Letters can also be submitted online by clicking here.