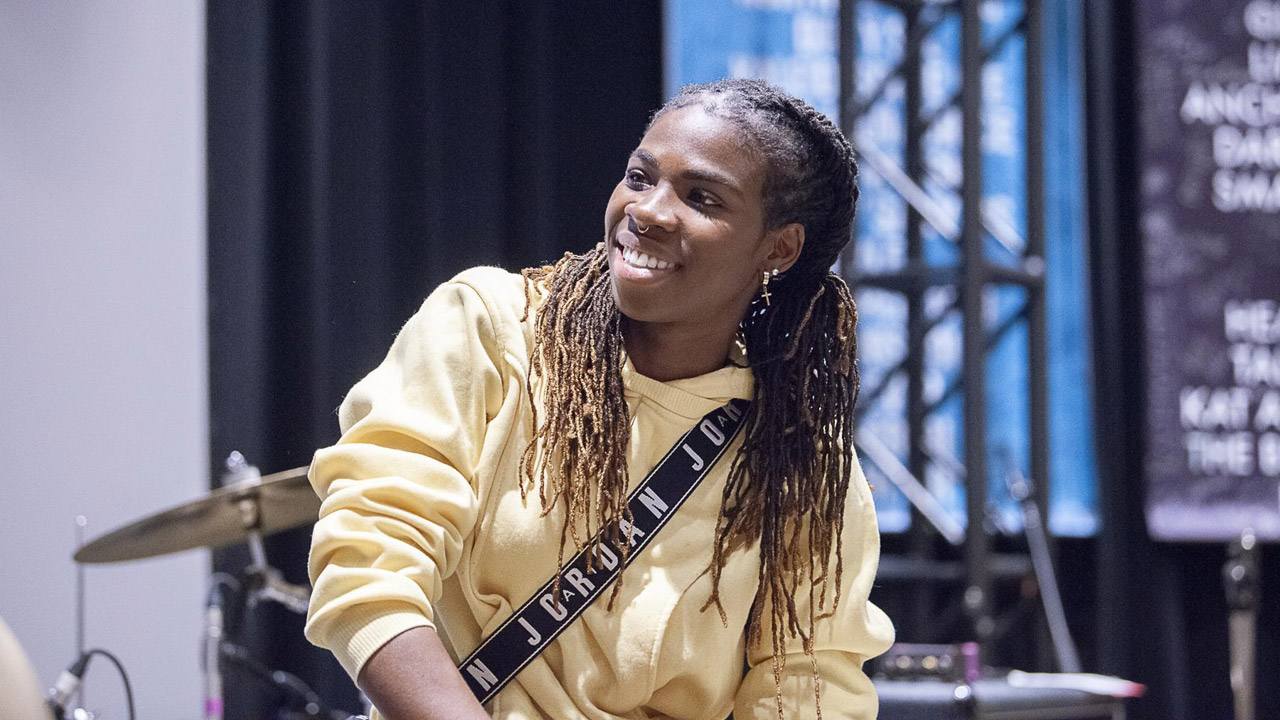 The biggest night in Canadian music is set to air this Sunday, and Fanshawe College will be well represented.

Four Fanshawe alumni are nominated at Sunday’s JUNO Awards across three categories, and an additional three are connected to four other nominations.

Viewers can also look forward to a star-studded performance in honour of the 30th anniversary of Rap Recording of the Year category. Joining the performance are six Canadian heavy-hitters along with Fanshawe music industry arts (MIA) grad, Haviah Mighty.

Mighty attended MIA at Fanshawe from 2011 to 2013, and has returned to lecture for the program several times. In March 2019, she performed at Fanshawe's London Downtown Campus as part of Fanshawe Live during JUNO Week.

“To see they're up there performing for that, that's going to be pretty amazing,” said MIA Program Coordinator and JUNO-winner, Dan Brodbeck. “First of all, it's calculated, it's kind of well played out. She very much knows what she's doing. It’s obviously an honor to see somebody like that.”

Mighty, along with five other artists will pay tribute to the 30th anniversary of the JUNO Rap Recording of the Year category and the influence the genre has had on the Canadian music industry.

According to Brodbeck, Mighty showed signs of stardom all the way back when she was first studying MIA at Fanshawe.

“The raw talent, when you saw her up there for the first time, it was pretty jaw-dropping,” said Brodbeck, reminiscing on Mighty’s performance at a Share the Land concert over eight years ago.

Fanshawe will also be well represented during the awards portion of the night, with four grads nominated for awards and three more tied to other nominations. The MIA program has often churned out success stories, and according to Brodbeck, that’s no accident.

“The program is the best of its kind in the country,” he said. “It was the first of its kind in the country. At first, I think when you go back to the first few years of that program, you see a lot of people that went through that are the cornerstone of the music business in Canada. It was the only place to go. So I think we have that kind of legacy.”

The following Fanshawe grads are up for awards at Sunday’s ceremony: