Not a term of endearment 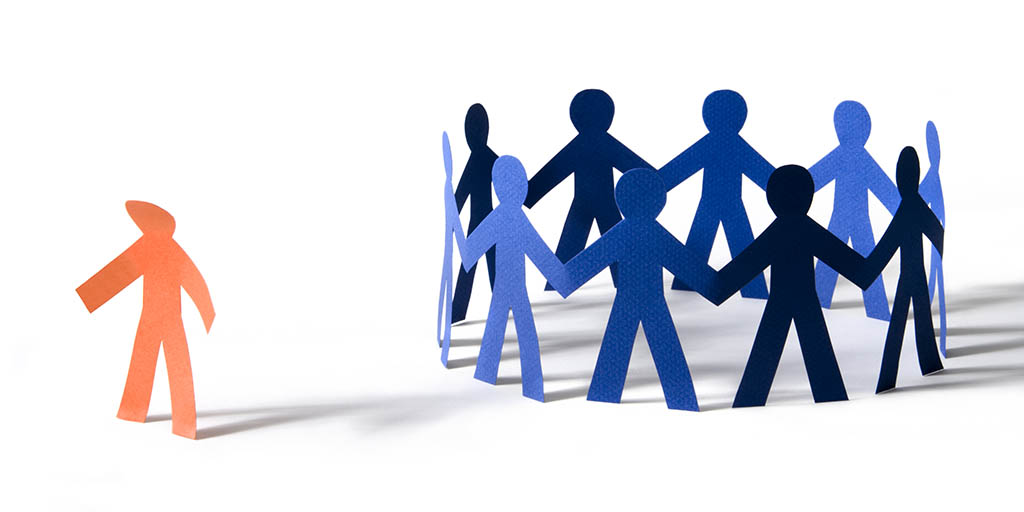 CREDIT: TIMSA
Certain words, even when used casually with no ill intent, can still have destructive power.

It’s used quite frequently it seems, to some degree or another. It is used in popular culture, music, movies and everyday banter like “bro” or “dude”. Despite its growing popularity in being used casually, I believe that the unchecked acceptance of its usage is ludicrous.

Many explanations have been given as to why it has become a relatively acceptable way to address someone, familiar or not. There was a time when this single word was treated as profanity, scrubbed from the radio waves and television by way of censorship through content editing. Nowadays it is used so freely that occasionally I hear it on the radio, prime time television and even in public parks; no censorship required.

Those who choose to use it see no problem. They have no crisis of conscience upon uttering it from their lips. The rationalization of it is beyond me, and always has been. Although time often softens many opinions, feelings and reactions, this is one of the few convictions I’ve held on to since my comprehension of what the word means; both literally and figuratively.

I was playing basketball the other day, filming myself as a way of exercising ideas for a work project I was assigned to cover. It was about 6 p.m., a time when elementary and high school kids are free from the throes of their scholastic responsibilities, out and about in the neighbourhood, blowing off steam.

While I was going through the motions of setting up my scene, I couldn’t help but overhear the language being used by one of the high school-aged teenagers. Language full of bravado and tough talk, boasting about this and about that. I call it “story time”. While these young men were carrying on, a younger group of elementary-aged children strolled on to the court. It was at this moment that I saw the cause and effect of how ignorance traverses time.

One of the older kids started up, calling his friend by this racial epithet loudly, without a care in the world. He was telling his friends a story about this or that, and in the same breath, using the same language he just did to address his friend, he referred to the antagonist of his story by the same word.

Hmmmm. The school-aged children whom were playing on the court opposite these young men looked and listened in on the mature conversation. Moments passed and I heard the word used again, but this time its source had changed. This time the source broke my heart.

My reaction to the irony stayed internal, albeit, with great restraint. The sad reality is that there has been a bit of personal desensitization in regards to the lackadaisical use of the word. It is an exhausting task educating people about the history of the word, and the often silent and implicit effect it has on those whom are most sensitive to its use.

Not to mention, some people just don’t care, and I get it. In today’s day and age there are so many things to be cautious of, fearful that you may offend where no offence was intended. That too is exhausting. However, fatigue isn’t an excuse for preventable malice.

As an individual who is directly affected by the use of such racial epithets I feel the need to convey a message. I feel it necessary to inform anyone who uses the language casually, with no ill intent, or true realization of the destructive impact of its use, to be careful. The impact is real, the hatred associated with it is felt, regardless of intention, and most importantly, you never know who is listening or carrying the torch of unintended hatred into the future.
Editorial opinions or comments expressed in this online edition of Interrobang newspaper reflect the views of the writer and are not those of the Interrobang or the Fanshawe Student Union. The Interrobang is published weekly by the Fanshawe Student Union at 1001 Fanshawe College Blvd., P.O. Box 7005, London, Ontario, N5Y 5R6 and distributed through the Fanshawe College community. Letters to the editor are welcome. All letters are subject to editing and should be emailed. All letters must be accompanied by contact information. Letters can also be submitted online by clicking here.