Article 13: Perhaps a dark time for the Internet 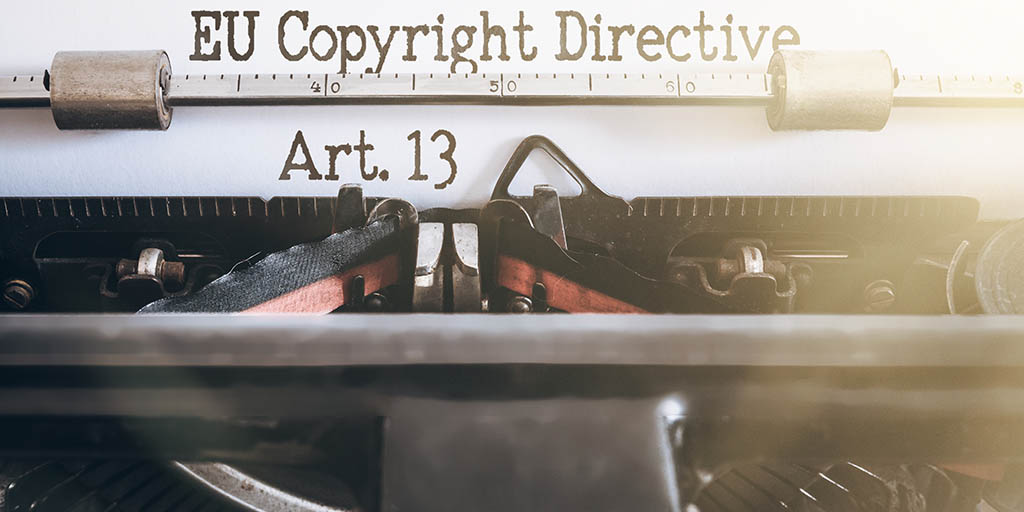 CREDIT: ISTOCK (CHRISTIAN HORZ)
What does Article 13, the "meme ban", mean for the Internet of today?

A couple of days back, the European Union passed Article 13, just recently renamed Article 17 before being passed, a smaller amendment for a larger copyright legislation that has been criticized and debated among many across the Internet.

Also known as the “meme ban”, Article 13 is supposed to be a law that makes platforms, such as You- Tube, Twitter and Facebook, more liable for the content hosted on their sites.

This involves the websites taking more forward action against copyrighted material. By making sure content that is uploaded to sites are flagged, money can continue to flow into the pockets of creators rather than freely spread on the web without permission.

However, the law was passed as a mistake.

Why? Because of a misunderstanding. Sweden MEP’s claim, as quoted in The Inquirer’s “Article 13: Swedish MEPs allow directive to pass by mistake” article, that “the vote was, as they [Sweden MEPs] understood it, to vote in favor of voting down (confusing already) a plan to pass the entire bill without further debate. In other words, it was a vote to not-not debate Article 11 and 13 before voting for the bill in its entirety, not voting not to vote in favor of the whole thing without further discourse”.

We can say there are definitely areas on the web that need to buckle down on protecting creator content. Creators should be protected, and the content they make legally used and credited to them, especially when in many cases it might not be. However, Article 13 does not necessarily protect those who have rights to use content.

Since the law is strictly asking platforms to enforce more thorough ways to catch illegal uploads of content, there are many who believe to do so there will be an increase in widespread use of what is known as “upload filters.” Already in use to a certain degree, upload filters work to automate the process of filtering the content uploaded to a site for copyright infringement.

But as is the case for many things, there are flaws in systems.

The particular flaw that has been proven in past incidents as noted in a video by WIRED UK, titled “What is Article 13 and will it Kill Memes? WIRED Explains”, automated processes have a hard time differentiating between what is under legal terms and what is not. This can cause mistaken allegations of copyright when videos, music, or some other form of media has in actuality been copyrighted. So even though the platforms would not want it to the filter could, and has, flagged things that are legal, which is why a lot of people are wary about the newly passed legislation.

Some good could come from the law. More people would be held responsible for uploading content that is not their right.

But why should we, who are outside of Europe, need to care about this law?

If you watch or follow anyone on YouTube, Instagram or any other social site that comes from the EU, if anything of their content contains a hint of copyright infringement, that means they will not be able to upload content on the net. Meaning no more content for your viewership. There is also the other side of the spectrum. If you are a content creator, here in America, you will still be able post content if it contains work that is not your own. However, you work will not be viewed by the whole of the EU. This means over 500 million viewership, subscribers, and follower content will not be available.

This lost of content uploads, could put websites in the red themselves, not just creators. Not enough web traffic could become not enough profit to maintain a website. We could be seeing the end of platforms like DeviantArt, where anyone can post fan-based works because of too many people possibly being flagged by upload filters put into place from Article 13.

In an Internet society, where we are used to being able to spread information, images, events and the like, a law like Article 13 where anyone could possible be hit with copyright infringement at any time is a law that could darken the freedom that the Internet gives to most.
Article 13 Copyright Internet Memes YouTube