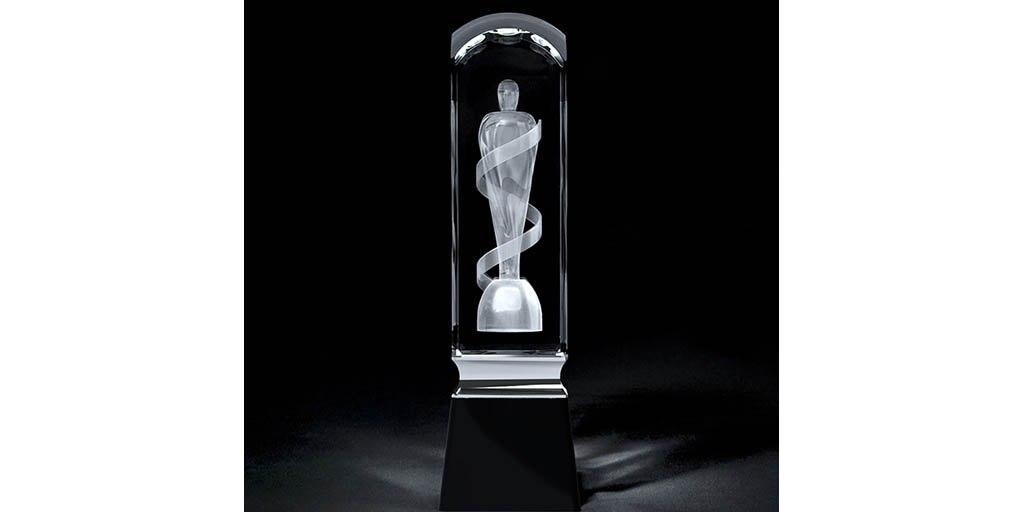 CREDIT: JUNOAWARDS.CA
The Junos have left their mark on London.

After months of anticipation, the Junos have finally come and gone, but the impact left on the community is lasting.

“[There’s] so much planning and there’s so many little pieces that have to fit together, and it all worked and it’s because of the organization of everybody involved,” Brodbeck said.

After working and communicating with all of these organizations for the past year, Brodbeck said he was happy to see everything come to fruition.

“There was kind of two parts of it for me. Because there was the Juno host committee and seeing the events come together Juno week and…there was the Fanshawe part that was very successful,” Brodbeck said. “Then seeing the Junos actually come together on [Sunday] which was crazy. Honestly, the city pulled it off. It’s nice, great for the city, but also for the school and it’s pretty overwhelming actually.”

As a professor at Fanshawe, Brodbeck said he was grateful to see students from various disciplines involved in the festivities.

“There was people from all sorts of programs involved in volunteering. Some of the volunteers, they just signed up and they just did whatever they needed to do…but then there was some other students that took on additional roles and you can’t teach that experience,” he said.

For students in the MIA program, this experience was extremely valuable.

“They got to see what goes into something like that, what it brings to a city [and] all the music and culture that’s going on,” Brodbeck said.

According to Brodbeck, the festivities made for a busy week for MIA members.

“We had some students that I don’t think they slept for four straight days. I mean, everywhere I went I saw the same handful of students,” he said. “So for those that dug in and wanted to be involved [it was an] unbelievable experience...they kind of proved to us and proved to themselves that they could do something like this.”

Brodbeck went on to say that he’s “proud of London [for] putting this thing together, raising so much money for MusiCounts”, a charity which aims to foster music education for students across the country.

He said was also glad to see the community in London gain such major recognition from the Canadian music industry and looks forward to the benefits that can have.

“It shone a huge light on the music in London. It showed the history in London, a huge highlight on MIA, which we already knew but it’s nice for the city and the country to see that,” Brodbeck said.

MIA alumni Cameron Jericho was among the past and present Fanshawe students performing at Fanshawe Live, which he said was an invaluable experience for him.

“Being asked to play this event was amazing for me, [it’s] the biggest week in Canadian music! Musicians and bands of unbelievable skill from across Canada [we’re] playing in London this week, and it's incredible that I [got] to be among them,” he said.

As a resident and artist in the London for a number of years, Jericho said is thankful to be part of such a flourishing music industry.

“I think what sets London apart in music is its sense of community. We get a lot of the bonuses of being a larger city, like a good diversity in genres of artists/bands, but you still see familiar faces at shows and music events throughout the year,” he said.

Being heavily involved in the music industry for several decades himself, Brodbeck said he is grateful for the positive impact the awards have on the industry every year.

“The Juno awards is a pretty good celebration of all kinds of music in Canada and it was just unbelievable to see all of that come together,” Brodbeck said.
Dan Brodbeck Fanshawe alumni Junos Music Music Industry Arts

First ever tea and kombucha festival coming to London