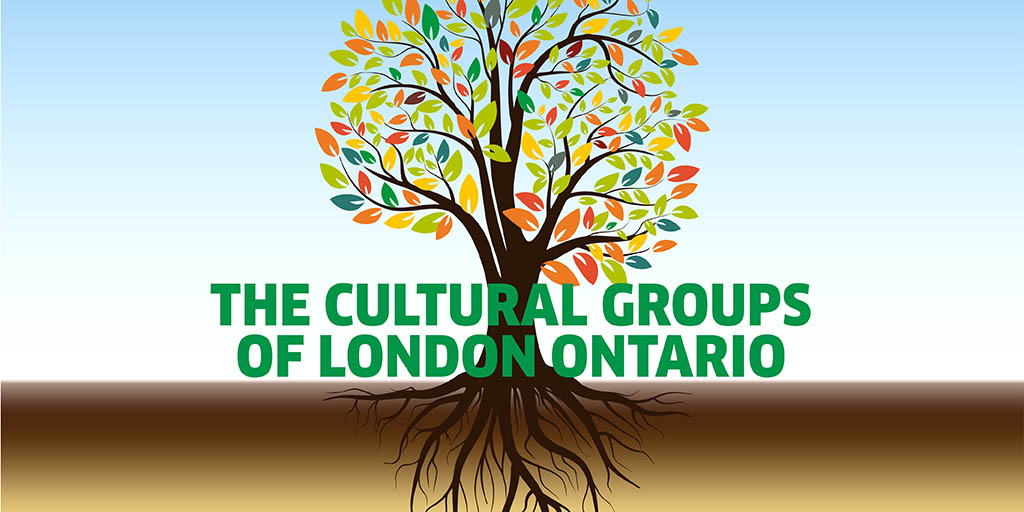 In a large city like London there is a vast diversity of culture to explore. From different types of restaurants to specialty stores, London is brimming with a network of ethnicity from a large range of people. Societies, clubs and groups of varying backgrounds exist in the city and they have a whole slew of events, opportunities, and social gatherings available for those of the same ethnicity, and those who are not, to join in on celebrating the joys of their heritage. The list below is only a portion of the groups that reside in the area. If you are interested finding a group who represents your culture take a look at informationlondon.ca/Services/List/10895/Ethnocultural_Groups or immigration.london.ca/Living/Pages/ethnocultural-makeup.aspx to find more.

A charitable non-profit organization, the Al Mahdi Islamic Community Centre serves as a place for Muslims, especially children, to embrace their culture and learn more about it. The centre serves as a place of worship and holds social gatherings at its hall at 91 Meg Dr. The goal of the association is to help foster awareness and educate those of the descent and non-Muslims in the morals, practices and teachings of the culture. The official website also features information on Islam to help cultivate knowledge and understanding of Islamic culture to those outside the community. Visit almahdicentre.org for more information.

HCC’s mission is to preserve and promote the Hindu way of life and cultural heritage while striving for “inter-religious harmony and understanding, and universal brotherhood among Canadians of other ethnic groups and persuasions”. The centre holds regular religious services to upkeep their Hindu spiritual beliefs. Inviting other religious theologians, philosophers of different faiths to come and speak at the Centre is a way to aid in promoting inter-religious harmony. As well, the Centre celebrates festivals and educates their members on Hinduism’s arts, culture, music and more. The group even provides lessons, whenever possible, to those interested in learning Hindu and Indian music. HCC is a community promoting the Hindu beliefs to any willing to listen and learn. Visit hcclondon.ca for more information.

Originally founded by a group of Italian immigrants from the town of Curinga in 1979, the members share their Italian heritage with other Italians and people of various ethnicities. The Club holds various events throughout the year for others to attend, which include festivals, religious celebrations and holidays celebrated in their culture. The group owns a hall at 17 Clarke Rd., that can be rented out for weddings, baptisms and social activities. An activity the Club holds in special regard is soccer and they have their own league that can be joined as well as their very own soccer field to play on. The Curinga Italian Canadian Sport and Multicultural Club is a place that openly invites others to celebrate their Italian culture. Visit curingacluboflondon.ca for more information.

LMCA was created in 2010 in response to the Haiti earthquake disaster when multiple ethnic group leaders from different communities came together to raise funds to help the crisis. From there, the association has grown as an umbrella organization whose mission is to promote multiculturalism in London. By bringing together various societies of people in the area, the not-for-profit organization wants to aid London’s economy by supporting immigrants who are integral for the upkeep of the economy. LMCA holds a wide range of events to demonstrate multiculturalism and inclusiveness in the community and encourages those of different ethnicities to come together to appreciate the wonderful heritage of others and themselves as a joined community. Visit londonmulticultural.com for more information.
Diversity London (places of interest) Multiculturalism