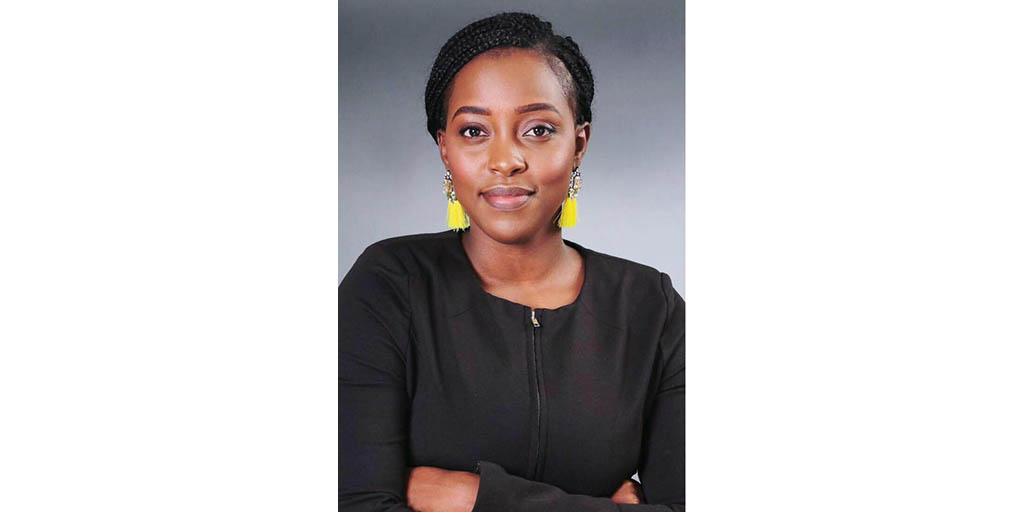 Arielle Kayabaga, the first black female city councillor in London, was inspired to run because of the lack of representation in politics.


On Dec. 3, Mayor Ed Holder and elected city councillors were sworn into office.

As a refugee from Burundi, Africa, Kayabaga briefly lived in Quebec before moving to London in 2002.

Kayabaga is a graduate of Carleton University, earning a degree in Political Science with a minor in African Studies. She first became interested in politics after attending a mock-parliament simulation while in high school.

“I just knew that [politics] was something that I really enjoyed doing,” said Kayabaga in a phone interview with Interrobang.

Kayabaga’s love of politics grew from there. From volunteering with politicians to doing an internship for the 2014-2018 Ward 10 Coun. Virginia Ridley, Kayabaga gained the experience necessary for her to run in the 2018 municipal election for the position of Ward 13 Coun. She said that her past experience in politics was very exciting.

Kayabaga is the first black woman to hold a position in London’s city council. She said the lack of representation in politics was what encouraged her to run.

“[I ran because] I saw a lot of gaps. One of the reasons why I like politics is because of the idea of creating policies that actually represent people who live in the jurisdiction, the province, or country, and making sure that they are being heard,” said Kayabaga. “When you look at politics, it sometimes does not reflect that. As a young woman of colour, I just felt like there are so many voices that are missing. I just thought ‘I’m not going to sit around and wait for other people to do it’. I have the ability to try and accomplish breaking barriers for a lot of people and have those voices heard on different policy issues that actually affect our lives on a regular basis.”

When past Ward 12 Coun. Harold Usher chose not to run for re-election this past spring, he said hoped that more women, and specifically women of colour, ran for positions at city hall.

“I think the world is changing, and its best to have equity,” Usher said in a phone interview with Interrobang. “If you look at world at large, its equal, so why shouldn’t we have that in politics?”

Usher was the city councillor of Ward 12 for 18 years. Coun. Elizabeth Peloza, a Métis woman, replaced him during the 2018 municipal election.

When asked what she wants to achieve during her time on council in the next four years, Kayabaga said she is focusing on the highest priority needs, such as homelessness and more affordable housing.

“We can work towards more affordable housing downtown and we can also keep the students that come into our city, so that when they are getting out of school, they are able to rent an apartment and stay there to contribute to our economy,” Kayabaga said.

Kayabaga also explained her concerns of the homelessness problem faced by Londoners.

“I also want to work on ending and preventing homelessness. It’s a long journey and I would hope that as a council we would work really hard and use every advantage available to us to ensure that every Londoner’s needs are met,” Kayabaga said.

While Kayabaga currently identifies these problems as high-priority, she said she hopes to eventually stabilize them.

“The services that the city provides are ongoing, they never stop. So, framing it in four years is quite complicated, but I hope that at least what we can do is respond to the highest priority needs for London and then work our way down,” Kayabaga said. “Eventually, I want it to be stable, so that we don’t have these high priorities, by budgeting right, by building right, and providing more opportunities for people. […] By solving some of the issues we have in our core, revitalizing that core, and allowing businesses to grow, it creates more opportunities for people.”