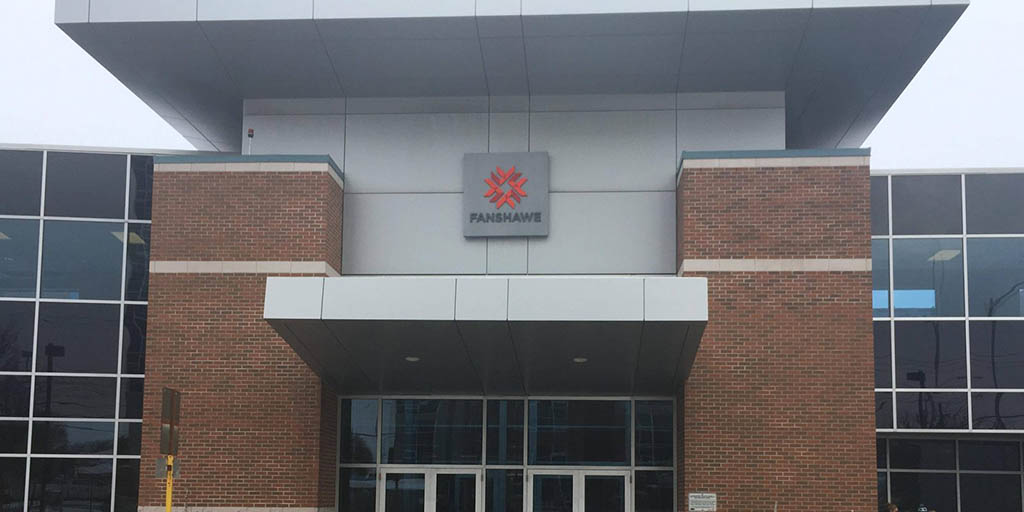 Fanshawe students and staff will be happy to hear the results from this year’s Key Performance Indicators (KPI) survey.

According to a Fanshawe Coporate Communications Nov. 19 press release, Ontario Colleges announced Fanshawe’s 2017 satisfactory results in the students, graduates and employers report, were above the provincial average in most categories.

The KPI is a province-wide annual survey that students, graduates, and staff to give their feedback to the province and Ontario Colleges.

Some of the categories students and graduates commented on include satisfaction, graduation and success finding jobs. According to the press release, the results are used for the Ministry of Training, Colleges and Universities.

The College’s graduate employment rate of 87.6 per cent ranks second in large colleges in Ontario and exceeds the provincial average.

In the press release, Fanshawe President Peter Devlin had positives to share about the results.

“We are very proud of this year’s KPI results,” Devlin said. “These important survey results indicate Fanshawe is an education and training leader in Ontario.”

Some of Fanshawe’s lowest rating categories included the overall quality of the services in the college (64.5 per cent) and student satisfaction rate (75.5 per cent). However, Fanshawe was still above the provincial average. 61.1 per cent and 73.4 respectively.

Some of the other results from the KPI survey, according to the press release, include:

When surveyed six months after graduation, 80.2 per cent of Fanshawe alumni reports being pleased with their college education – a number that has increased since last year leads among large colleges and is above the provincial average.

Employer satisfaction was also above the provincial average, with 94.2 per cent of employers reporting satisfaction with the skills and contributions of Fanshawe graduates who work for them, up 3.6 per cent from the previous year.

Though the College ranks well in some area, Devlin acknowledged there’s always room for improvement.

“While the results clearly show we’re doing a great job, we also continue to look for ways to improve,” said Devlin. “We remain committed to providing leading- edge programs and services and preparing graduates for careers that meet the needs of employers.”

All results of the KPI can be found at fanshawec.ca/kpi and collegesontario.org.
Fanshawe College KPI Survey