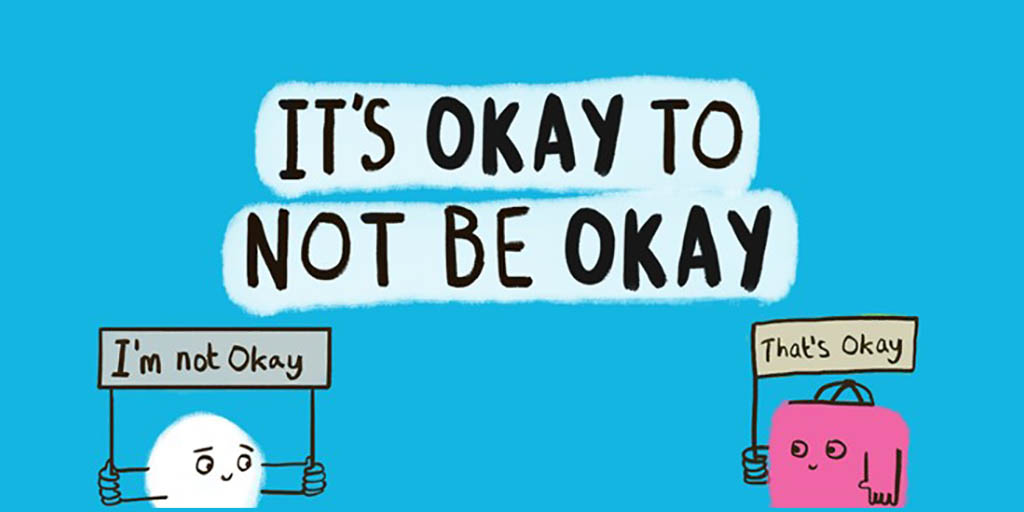 CREDIT: CLEARVIEWBH.COM
World Mental Health Day is an important day to take part in. This year, the even celebrates its 26th anniversary on Oct.10.

The event takes place annually on a global scale; the first event was held on Oct. 10, 1992 to bring mass awareness and break down the social stigma behind mental health.

Evoking new and inspired conversations will benefit those experiencing various mental health concerns and educate people about the importance of mental health.

This year the World Federation for Mental Health has announced that the theme will focus on young people in a changing world.

With today’s youth being heavily digitalized, spending most of their time online, many individuals are exposed to cyberbullying and cyber crimes.

Also, due to the fast-paced nature of our environment, stress and anxiety weigh heavily on the shoulders of students and young adults. In many cases, most do not get the opportunity to speak out and others may not be aware of the initial signs or symptoms to a starting mental illness.

The purpose of World Mental Health Day is to inform adolescents and young adults on ways they can look after their mental health and of those around them.

Recent years have shown a drastic increase in substance abuse and suicide. Statistics show in 2016, for every single suicide that occurs there are five self-inflicted injury hospitalizations, 30 suicide attempts and 10 others who are deeply affected by the effect of suicide loss. Bringing that disheartening number to an average 10 deaths by suicide per day, of those individuals, over 90 per cent were living with a mental health illness. Among adolescence and young adults aged 10 to 29, suicide is the second leading cause of death.

The question then remains, what is being done, or what can be done to help? Fanshawe students gave their voice to be a part of this movement, and this is what they had to say.

Q: What do think can be done to create more awareness around mental health?

A: “Maybe posters around the schools, more social media since a lot of people are into social media right now.” – Talise

A: “Mental health is a pretty big concern for everyone right now, and I think that we should express it more as a society and a community rather than being… companies and stuff like that highlighting it, it should be actual people and those around us doing that.” – Jacob

Q: What is the best suggestion you can give to those going through any mental illnesses?

A: “I would say, to, try… It’s kind of hard if you don’t know what they’re going through, it’s kinda hard to understand, simplest way, just kind of like always be there for them and just make sure to be vocal and being communicative to them that they know that you’re there.” – Tyson

A: “Encouraging, making them feel like they’re okay, they’re no different than anyone else just because of their mental illness, a mental illness is just the same as a physical illness and they shouldn’t be ashamed of it, a lot of people suffer from it and, you know, just like encourage them it’s okay to reach out.” – Talise

World Mental Health day is meant to shift the perception of normalities in society and spark the conversation of mutual benefit and equality for all.

Canada has been a forerunner in many other social movements and mental illness should be no exception. Collectively, the most effective approach is to get talking and influence future generations to express compassion and empathy on a more meaningful level.

Phones and social media may in this time be successful in spreading data and information, but as humans, we desire and crave interactions with other humans.

Creating a healthier and more fruitful state of mind and being starts at the core of each individual. There is no person whom has gone through or is going through any mental illness that does not want to express or desire some form of emotion out of themselves or others.

Sights seen and emotions felt day-to-day are a perception of the lenses worn by every unique individual, shaping and colouring our experiences – making us who we are in this moment. It is up to us, the young people, to help our peers, our families, our colleagues and our neighbors.

Show your support by talking with someone or by wearing green on Oct.10.

For more information and all referenced material in this article, visit wfmh.global and canada.ca/en/public-health.
Anxiety Mental Health

1
The stigma of of psychological disorders
2
How you think about food can change your mental health
3
Sustainability Today: High time mental health is made a priority
4
Mental illness at the Cecil Hotel: How Netflix unravels the mystery of Elisa Lam
5
It's not you, it’s your antidepressant: SSRIs and sex drive