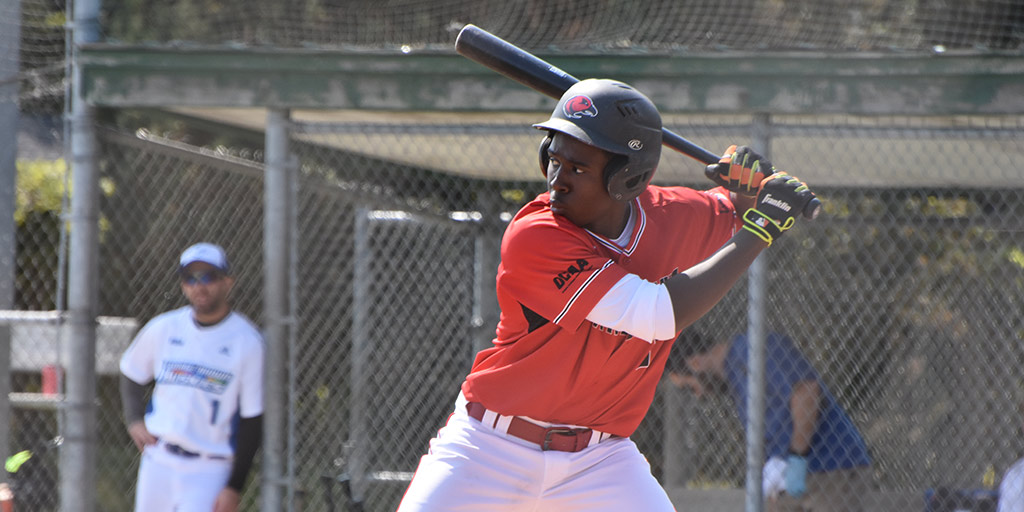 CREDIT: FANSHAWE ATHLETICS
The men's baseball team were the recipients of the OCAA team of the week award. The team is having quite the season and will continue to play the best they can for the rest of the year.

The Falcons recently played against the St. Clair Saints at Norm Aldridge Field on Sept. 23. Last season, the team played against St. Clair in the National finals and came out victorious to win the 2016 national champions.

In the competitive first game of the doubleheader that occurred last weekend, the Falcons pulled off a victory with a final score of 3-2. According to Falcon's weekly, the Falcons took the lead in the third inning when Faris Adamou hit a double to the centerfield fence to score Jeremy Noonan to home plate. However, St. Clair took the lead in the sixth inning after scoring two runs. In a suspenseful bottom of the seventh inning, Adamou belted a walk-off two-run triple to secure the Falcons the victory.

In the second game of the doubleheader, the Falcons lost to St. Clair with a score of 13-0. Alex Mahar made a great defensive play for the Falcons in the second inning when he tagged the St. Clair runner to get the third out when bases were loaded for St. Clair.

Adamou was the game's top performer with game statistics of two for four at the plate, three runs and one walk. In addition, Tyler Wood won his pitching debut with seven strikeouts during the first game of the doubleheader. The Men's Baseball team were also awarded the OCAA team of the week. 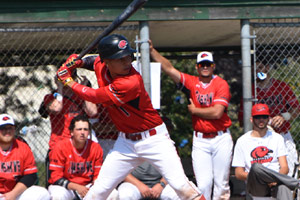 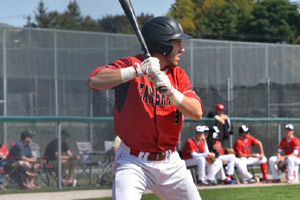