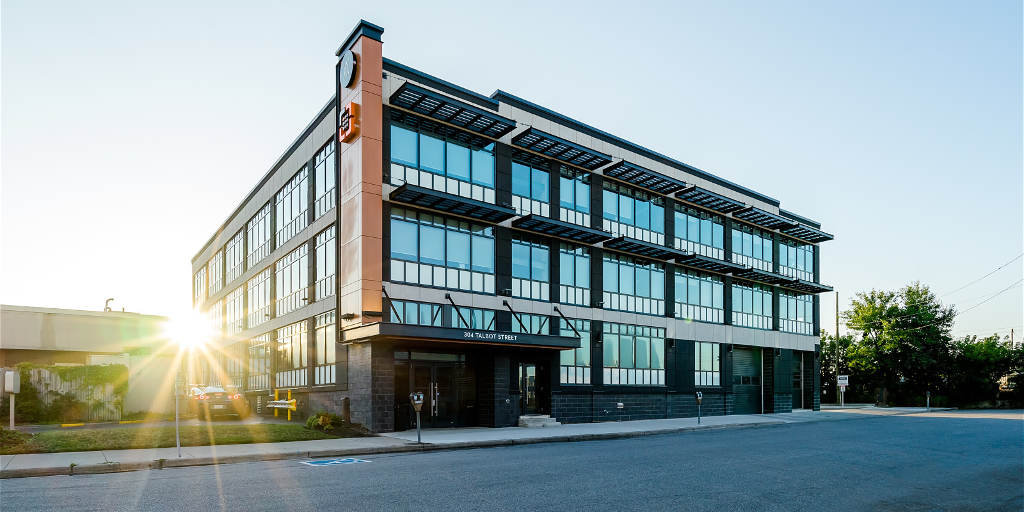 In PROFIT Magazine and Canadian Business' 29th annual PROFIT 500 competition, London's very own Arcane ranked 41 among the fastest growing companies in Canada, according to an Arcane press release

The company also ranked 3rd from 53 companies on PROFIT 500's marketing and media companies category and was ranked London's number 1 fastest growing business, among other city favourites. The competition itself, profiles fastest-growing companies in the country.

Arcane is an independently owned company that is headquartered at The Cube in downtown London, while also having different offices in Calgary, Montreal and Toronto.

According to Eric Vardon, president and CEO of Arcane, Arcane's mission is to help create more sales for their client's products or services by changing marketing “spending” to an income generator.

Only being opened for six years, Vardon reasoned that Arcane's highly successful growth rate has been due to the company's steadfast focus and diligent work in achieving its mission, as well as the hard work of the entire team in hand selecting partners and clients who they knew would be able to help Arcane “affect change and growth with”.

He explained that the company helps increase the sales of their clients in two ways.

“Generally we provide direct analytic measurements for online sales or for companies that are lead based we help them generate leads through digital marketing tactics, technology and custom applications,” Vardon said.

According to Vardon, the inspiration for Arcane's mission came from wanting to dispel one of the myths that plagues advertising, which is that advertising should be artistic and subjective based.

Arcane takes a different approach, applying math to marketing and removing the subjectivity from it, which applies objectivity that allow Arcane's clients to make decisions based off of the data collected.

The company has found out by doing so they are able to apply technology to marketing and are able to help generate the ability to directly target the customers their clients are looking for.

Vardon stated that Arcane's focus is on “the theory of advertising,” rather than advertising itself.

“The theory is that you can spend a lot less, but achieve the same amount of return, but be very targeted in your marketing dollars and your marketing spend. That's what we focus on. We use multiple digital packages to do that and we build custom web technology. We are very scientific when it comes to the approach we take and use multiple forms of media to be able to find people who are looking for the products and or services that our clients have,” Vardon said.

Vardon stated that his time as a Fanshawe student was another factor in creating Arcane.

Vardon said from the very beginning of his college career he wanted to learn to create websites and this became the beginning of Arcane, and that his “love for the business came from Fanshawe”.

He encourages anyone who is looking to further their learning to check out Fanshawe for potential courses.

For Arcane, a fairly new company, it is substantial to be ranked highly by PROFIT 500.

Each year, 500 companies are ranked from the submitted applications by their financial growth solely based off growth within the last year.

According to Vardon, the importance of being designated on the PROFIT 500 is because it takes in the entire landscape of Canada, being completely objective with its results from across the country.

“To be a part of some of the fastest growing companies in our amazing country and this sort of prestigious celebration of entrepreneurial achievement, it gives us a measurement of success for our team to see where we fit across multiple verticals, not just in our own space.” Vardon said.

Ontario college faculty vote in favour of a strike mandate