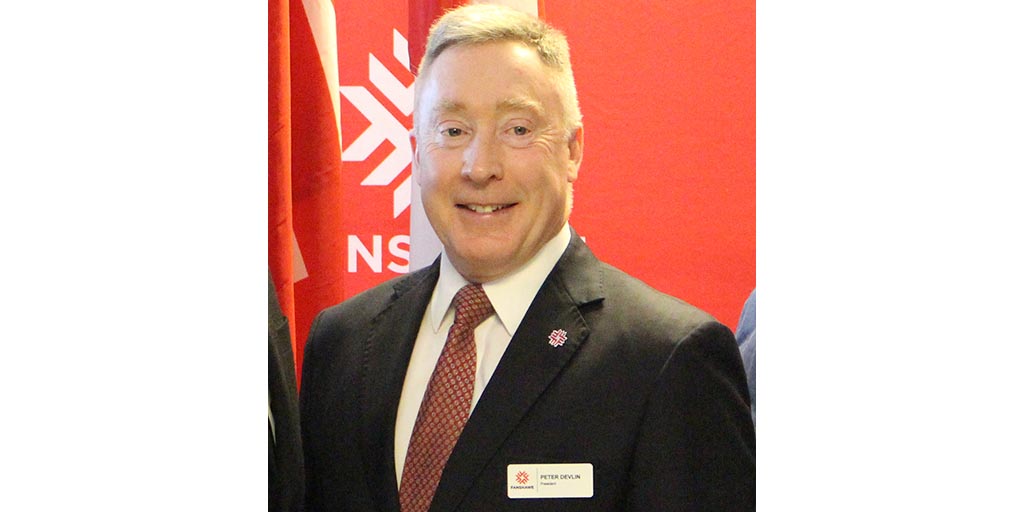 CREDIT: MELISSA NOVACASKA
With Ontario college presidents potentially receiving a salary hike, Fanshawe's president, Peter Devlin could see an increase in pay of around 42 per cent, raising his salary from $282,000 to around $401,000.

College presidents and vice presidents across all 24 provincial institutions could see an increase in pay of over 50 per cent, according to proposal drafts by college boards.

Though this amount is on the maximum side of the spectrum, there is no guarantee how much president Devlin, could receive, and he has no say since it is a College Board agreement.

According to Darryl Bedford, president local 110 Ontario Public Service Employees Union (OPSEU) said the proposals and frameworks the colleges came up with were released during a time when students and faculty were on break and then getting back into the groove of school, and would not be able to have looked at it and given an input before they were taken down online.

Bedford was able to see the proposal and framework that colleges ranked themselves on with a one being the lowest level and five being top notch. Fanshawe assessed itself as a four, which Bedford said made sense to him.

However, Bedford wrote a response back to Fanshawe’s board, as well as a letter to Deputy Premier of Ontario, Minister of Advanced Education and Skills Development, Minister Responsible for Digital Government and MPP for London North Centre, Honourable Deb Matthews to express his concerns.

“I was reassured when Matthews announced that the colleges needed to go back, those were unacceptable [amounts], they need more realistic comparators,” Bedford said.

Colleges were comparing themselves and the hikes to those of universities such as Guelph, Ottawa, Waterloo and York, as well as the London Health Sciences Centre.

In a Jan. 26 statement, Matthews said it was clear that the plans need to change to make sure the comparables make sense.

“In particular, college executive compensation programs that are not focused on a comparison to other Canadian colleges or other organizations of similar size and complexity that reflect the legislative requirements are concerning,” Matthews said.

Matthews said the point of the entire issue is so that a freeze on executive salaries may be lifted, so colleges can recruit the right people for the right jobs, but that Ontarians have a right to know where their money is going and everything needs to be in the public domain.

“Every dollar counts and it is important that all of our partners do their best.”

With that being said, Bedford questioned what this will all lead to in the near future.

“My concern now at this point is that even with more realistic comparables, we may still end up with some absurd results and some significant increases. So this is hardly over at this point,” Bedford said.

Gary Siroen, president local 109 OPSEU said he doesn’t have a problem with people wanting a raise, he understands.

“I don’t care who you are, we’re all entitled to one [with the] cost of living, and the whole nine yards, we all get it,” Siroen said. “But how much? When we have to crawl and scratch to get three per cent for a four year contract, and you guys turn around and could get up to 50 per cent, that’s a little unfair.”

He doesn’t see a problem with some sort of raise for senior executives, but a large amount such as 50 per cent, is disheartening.

The fact that the government is also looking for more funding after a budget shortfall that could be up to $1.9 billion does not help the issue either.

The fact Fanshawe is a public college and a not-for-profit sector, Forsythe said the potential money used for the salary increase could go elsewhere.

“I’ve seen the numbers, and how they’re scrapping just to get certain revenues and how they’re actually trying to maximize certain revenue generating areas of the college, but they’re barely breaking even and to have an increase like this?” Forsythe questioned. “I would have to question where this type of money would even come from.”

The Interrobang reached out to representatives from Fanshawe, but they refused to comment.
Fanshawe College Peter Devlin

How to make the perfect resume

All dressed up and someplace to be