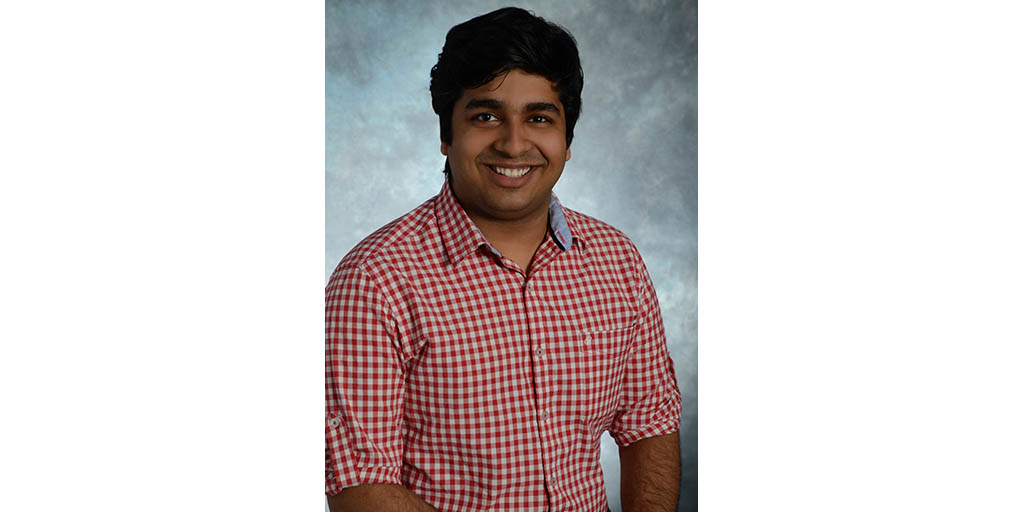 For the past couple of years, the Fanshawe Student Union (FSU) has partnered with Regional HIV/ AIDS Connection as it is of great importance to the student union to promote sexual health and wellness. But what is significant about this year’s partnership is the FSU has a community champion and is going to be promoting sexual health and wellness all year long, rather than just one month.

This year’s community champion is Kevin Kaisar, VP of internal affairs with the FSU.

“The Regional HIV/AIDS Connection is prominent in the community when it comes to STI testing and that was something I was passionate about since we used to have testing on campus, but have not done so for the past couple of years,” Kaisar said. “Since I was so keen on bringing STI testing to campus I felt like this was a great opportunity to get in touch with both students and other youth and tell them how important STI testing is.”

According to Marshall, the community champion is important as they promote sexual health and the importance of getting tested in and around campus.

And a big push for this campaign is to let students know how easy it is to get tested. According to Catie’s website, Canada’s source for HIV and hepatitis C information, 21 per cent of HIV positive Canadians don’t know their status and the earlier someone is diagnosed, the longer their life expectancy becomes.

“This campaign means quite a bit to me because I have a lot of friends that are a part of the LGBT community, which is considered a higher risk group for STIs,” Kaisar said. “I think my drive to support safe sex and sexual health comes from this fact that it directly affects the people I know and care about.”

And this year STI testing will be available on campus outside the Laci Green event.

“While people are waiting in line they can go and get tested,” Marshall said, who wants to make it as easy as possible for the students.

Although there will be no HIV testing on campus, there will be countless resources available to the students throughout the year informing them of where free and anonymous testing is and giving them easy access to information.

“I hope the students receive it well,” Kaisar said. “The message is that getting tested is not taboo and there’s nothing ‘wrong’ with doing it. By seeing their peers involved in projects like this, I would hope that they are more inclined to get tested.”

1
Fanshawe's Sexual Awareness Week offers students a sense of safety
2
You have an STI — now what?
3
East meets West: views on sex
4
How has talking about sex changed over the years?
5
STI rates higher now than pre-pandemic